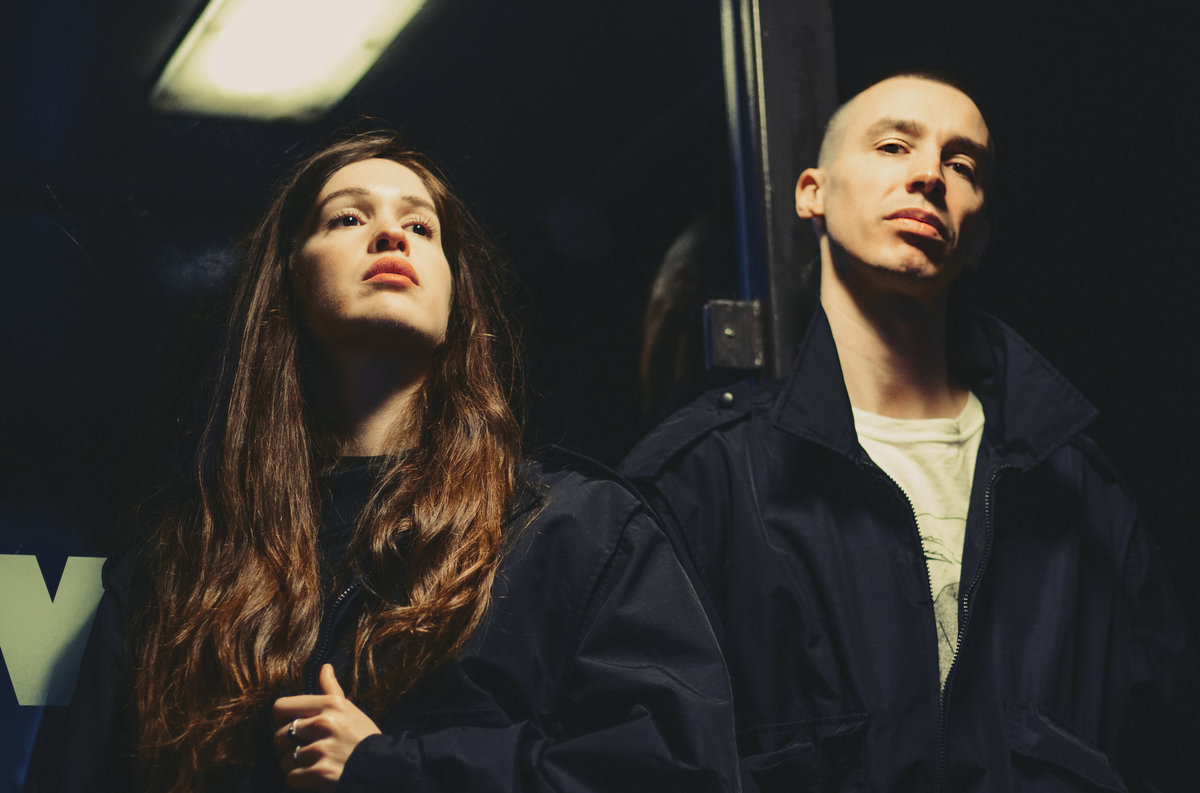 “I read the book a long time ago, maybe 15 years ago, and it had a strong impression on me,” explains Pierre. “In our previous work we always looked to music as inspiration in our lives, but this time we felt the desire to try something different, that’s not based on ourselves but on someone else’s universe. It was going to be more conceptual, more political.”

New Path touches on addiction, loss, and the lingering strength of identity within late capitalism’s mass media paranoia. It pins down the central character’s destructive tendencies, using this as a metaphor to explore the dichotomous rupture between our inner lives and our social environment, one that is often fed and soothed by various kinds of dependences.

“I think it touches us on many levels,” Pierre continues. “We can talk about drug addiction issues, we can talk about the mass surveillance world we live in, but there’s also the experience of loss, of grief. I was surprised by how the book felt so modern and accurate to the time we live in right now. Dick’s visions of surveillance are the reality of social control today.”

Essaie Pas possess a wiry, experimental take on the more left-field end of techno music, in the way of pioneers Chris & Cosey and Cabaret Voltaire, as well as newer acts like Fever Ray, Factory Floor, and Helena Hauff. The album trades in hypnotic pads of strings, punctuated by dramatic stabs and sensual rhythmic patterns, with Marie’s tripped-out, pseudo-scientific verbiage further adding to the ambience. The world the duo have created here offers a tangled vision of tomorrow’s aesthetics, a soundtrack stacked with cold music for cold times.