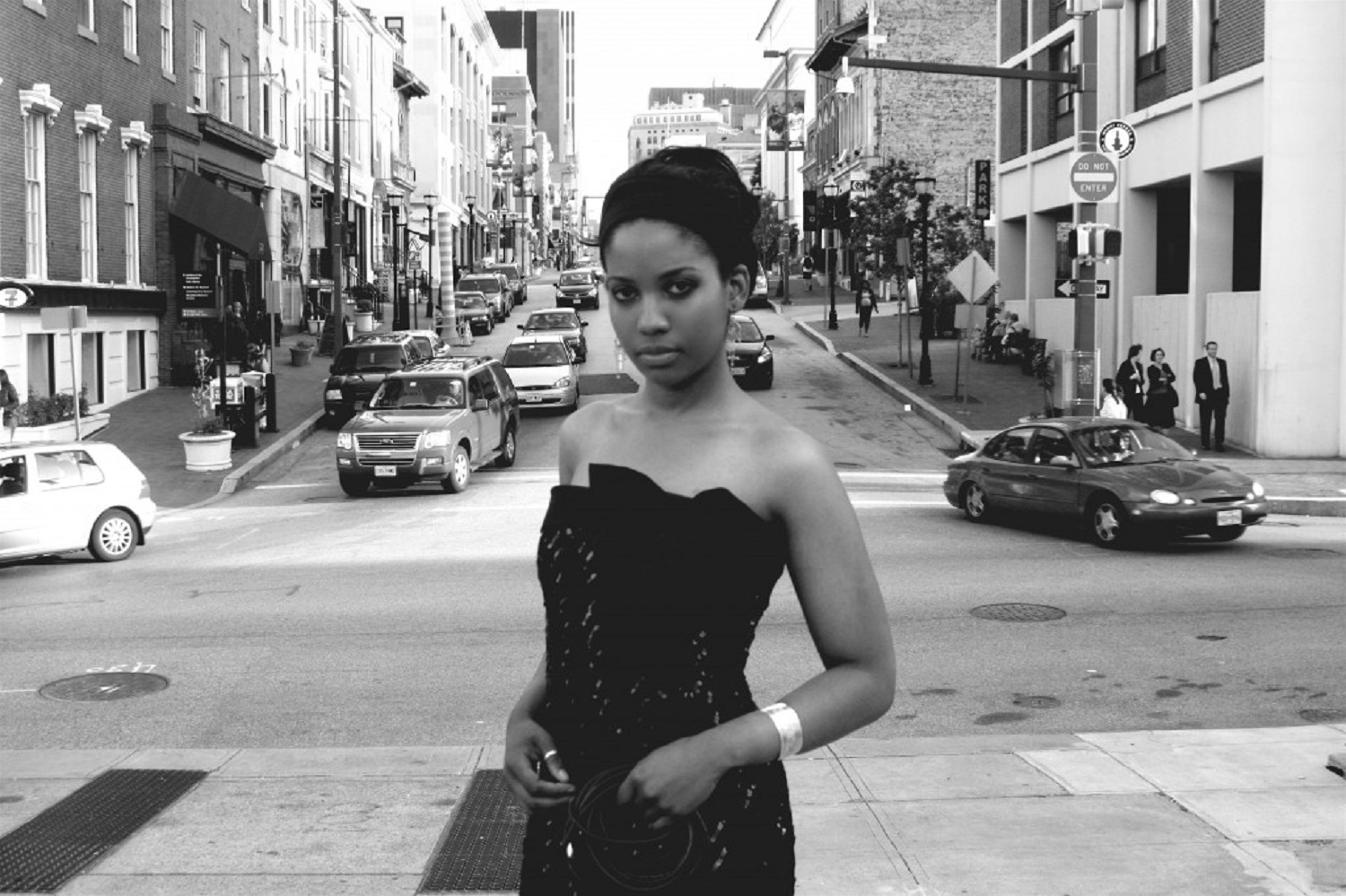 “Eu Vim Da Bahia,” the first single from rising star Integriti Reeves, has got critics raving this July, and after spending some time studying the track over the past week, it’s pretty clear as to why. Reeves takes a somewhat classical rhythm and gives it a contemporary makeover in “Eu Vim Da Bahia,” and with her golden pipes leading the way, slices through the verses adorning every illustrious string groove effortlessly. Her style is a heaven-sent change of pace for a summer that was leaving a lot to be desired in the jazz department, and that’s putting it rather mildly.

The violin parts in this song are intriguingly juxtaposed with the guitars, which are a bit more aggressive in execution, though much quieter in the master mix. The strings start a small war with each other in the first half of the track, and spend the second wrapping themselves tightly around the melodic ribbonry that Reeves dishes out with ease. Her lyrical linchpin is firm and yet strikingly soft, but it keeps the more abstract elements in this single from drifting into overly experimental waters. Nothing about “Eu Vim Da Bahia” is fragmented; it’s obvious that a lot of time went into constructing this piece to be as well-rounded and balanced in tone as possible.

These drums are light, effervescent and airier than they actually need to be, but they’re a very textured component of the song nevertheless. Reeves’ vocal pushes back at the ebbing of the percussion in the chorus, and there’s even a moment before the violin-driven refrain where it feels like they’re both going to come spilling out of the speakers into the room around us. There’s a ton of an oomph in the EQ here, but it’s carefully curtailed by a steady production hand behind the glass.

There’s a sense of urgency to the rhythm in “Eu Vim Da Bahia,” and though it lends to the anxious energy in the beats, the tempo never feels rushed next to Reeves’ pendulous singing. She takes her time with the verses, and rather than sounding out of sync with the rest of her band, her vocal sounds like the crown jewel of a multifaceted Latin jazz symphony. Her lengthy education is on full display in this single, but I think that her refined skills aren’t nearly as praise-worthy as her organic tonality, warm singing style, and genuinely endearing approach to lyrical prose.

It’s still a little early to tell how far this sound will take her, but the potential that Integriti Reeves shows us in “Eu Vim Da Bahia” is definitely going to propel her name into the spotlight this summer. Jazz fans are a hard crowd to please, but this indie-styled fusion of Brazilian rhythm and modern melodicism is almost certain to get people interested in the extended play that it was conceived for, Stairway to the Stars (which is an exceptional record in its own right). This isn’t the only song in its tracklist that can induce chills on demand, but it’s probably the most polished and radio-friendly of the lot.