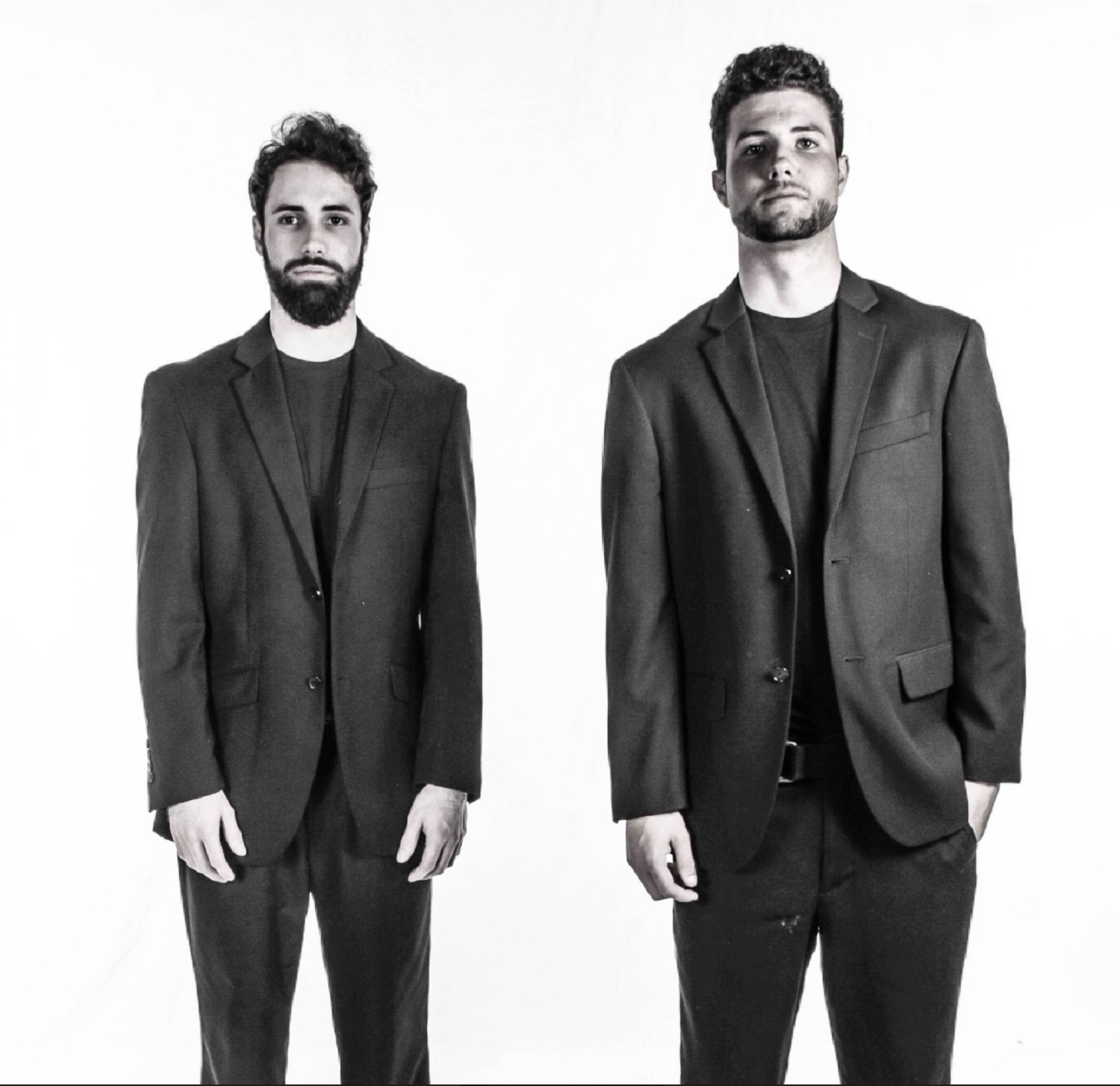 The Texas-based Eucalyption have been kicking up a lot of buzz in their hometown of Houston lately, and if you give their new single and music video “Waiting” a listen, I think you’re going to realize why. Mixing punk rock and hip-hop isn’t a new idea by any measure, with the very concept being popularized by the Beastie Boys some thirty-five years ago, but in “Waiting” we come in contact with a band that wants to take the formula and put a uniquely modern spin on the entire premise of these two rebellious genres conforming into a single force of nature.

Between the strings and the percussion in this mix, we find a seamless continuity that makes the front and back of this track sound really noisy and even discordant in a couple of spots, but I get the feeling this was completely deliberate on the part of Eucalyption. They want us to feel the burn of chaos, to reap the rewards of their labored melodic assault as it comes together before us in real time, and had they put any sort of filler into the pot I don’t think we would have got nearly as powerful an experience here.

The punkishness of the music extends from the compositional elements in “Waiting” to the actual tone of the music video for the song brilliantly, and although they didn’t have to go quite as raw with the visual filtration as they did, I like what the graininess of the imagery actually contributes to the mood of the lyrics. There’s a certain authenticity that can’t be captured in a perfectly polished released, and we’re discovering it at its most virginal in this document because its creators worked very hard to ensure a preserved artistic integrity in their finished product. You can’t fake resolve in the studio, and it’s something this group clearly has down to a science.

I definitely want Eucalyption to try experimenting with some post-hardcore influences in the future, if for no other reason than to make the most of the more abstract and postmodern components of the sound we hear in “Waiting.” There’s a lot of angularities to the aesthetics they frequently employ both here and in other tracks found on their debut album, and if they were put into a more purposeful model I think they could end up producing some of the best material these particular musicians can conjure up.

There’s still a lot left to unfold for Eucalyption and the Houston music scene they call their own, but at any rate this is a band you need to be paying a lot of attention to if you care about the current direction of American indie rock. “Waiting” has the hallmarks of a really transformative release for their brand, and if given enough exposure from the college radio outlets groups like this depend on to professionally ascend, I’m almost certain Eucalyption are going to find themselves out of Texas and on to the bright lights of Hollywood sooner than any of their peers will be.