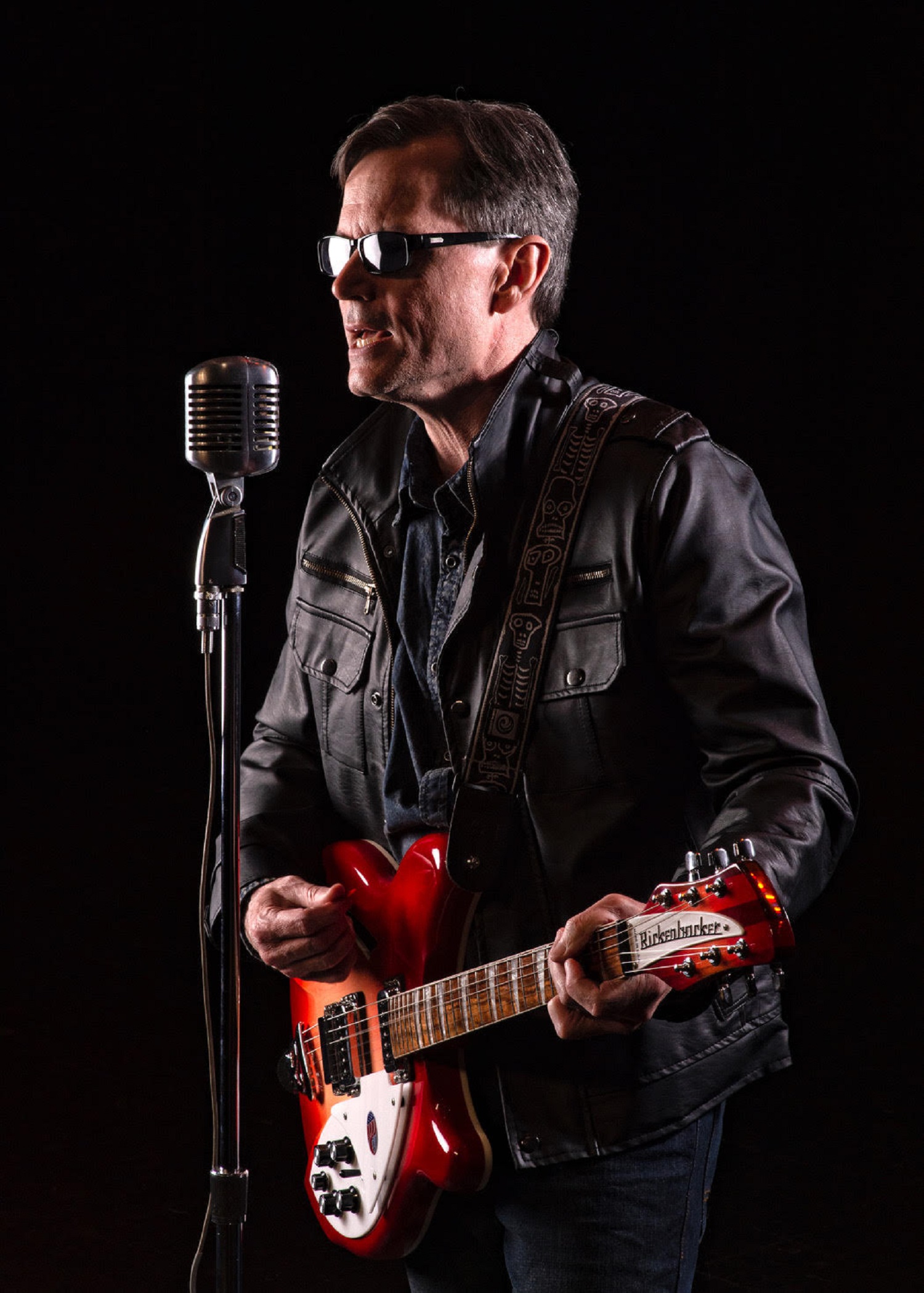 How would you classify your music?

Rock music.  I have a new album coming out Dec. 4, 2020. It’s called, “Megaphone Inside My Head.”  It’s power pop.  I started thinking back to when I was a teenager, living in my parents’ house.  When rock music was the most important thing in the universe.  When I would listen to vinyl albums on my turntable in my room and read the liner notes.  Classic rock from the late seventies to early eighties with big hooks and catchy melodies.  I wanted to get back to that feeling on this album.

Who are some of your top 5 musical influences?

For this new album, the influences are Cheap Trick, The Cars, Billy Squier, Sweet, and The Who.

What do you want fans to take from your music?

For the new album, it is just rocking out and having fun.  After my acoustic solo album and The Grey Agents’ last album, I didn’t want to write about social issues.  I just wanted simple songs about love, teen angst, and conflict.  I’m hoping the songs are catchy and people like the hooks.

How’s the music scene in your locale?

Shut down, like most of the world during this pandemic.

When did you know you were destined for music?

I loved music as long as I remember.  I started playing keyboard and guitar at 12. I’m more focused on songwriting than guitar, these days.

What is the best concert you have been to?

It’s a tie:  Bob Dylan with Tom Petty and the Heartbreakers; and REM on the Document tour.

Is there a song on your latest CD release here that stands out as your personal favorite, and why?

I had a lot of fun with “Spin That Record”.  I like the guitar riff.  Bob and I played that live in the studio and it has a real energy to it.

How have you evolved as an artist over the last year?

I think I’m always changing.  My album before this was all acoustic guitar and harmonica.  This new one is distorted guitars and synthesizers with big hooks.  I already have a bunch of songs written for the next album.  It will probably be more socially aware and more rock songwriter, like Petty or Springsteen.

If you could meet, play a gig, co-write a song, have dinner, have a drink with any band or artist (dead or alive) who would it be and why?

I’d like to write a song with John Lennon or Bob Dylan.  They are the best songwriters.

What’s next for you?

I don’t know.  I’m releasing “Megaphone Inside My Head.”  I’ll be promoting that for a while.  I always have bunches of songs that I’m writing.

Tell me about the new album?

It’s power pop, influenced by Cheap Trick, the Cars, and the groups I mentioned before.  Late 70’s to early 80’s rock.  I recorded it with Bob Workman.  We have been working together for ten years now.  He’s a great drummer, and brings a lot more to the table than just drums.  He’s a well-rounded musician and plays guitar and piano.  He’s my sounding board and helps with the arrangements and sequenced the album.

David Zinn joined us a couple songs into the tart of the album.  David is an amazing guitar wizard and can shred, finger tap and play the blues.  Both guys can play to the song and made the album so much better! They both can play mind blowing stuff! I played a lot of synthesizers on the album.  It’s not dominated by synths.  It’s a drums and guitar album.  I played bass and rhythm guitar, also.  I record in my home studio in Pro Tools.

Check out the Brian Cotrill via the below links: