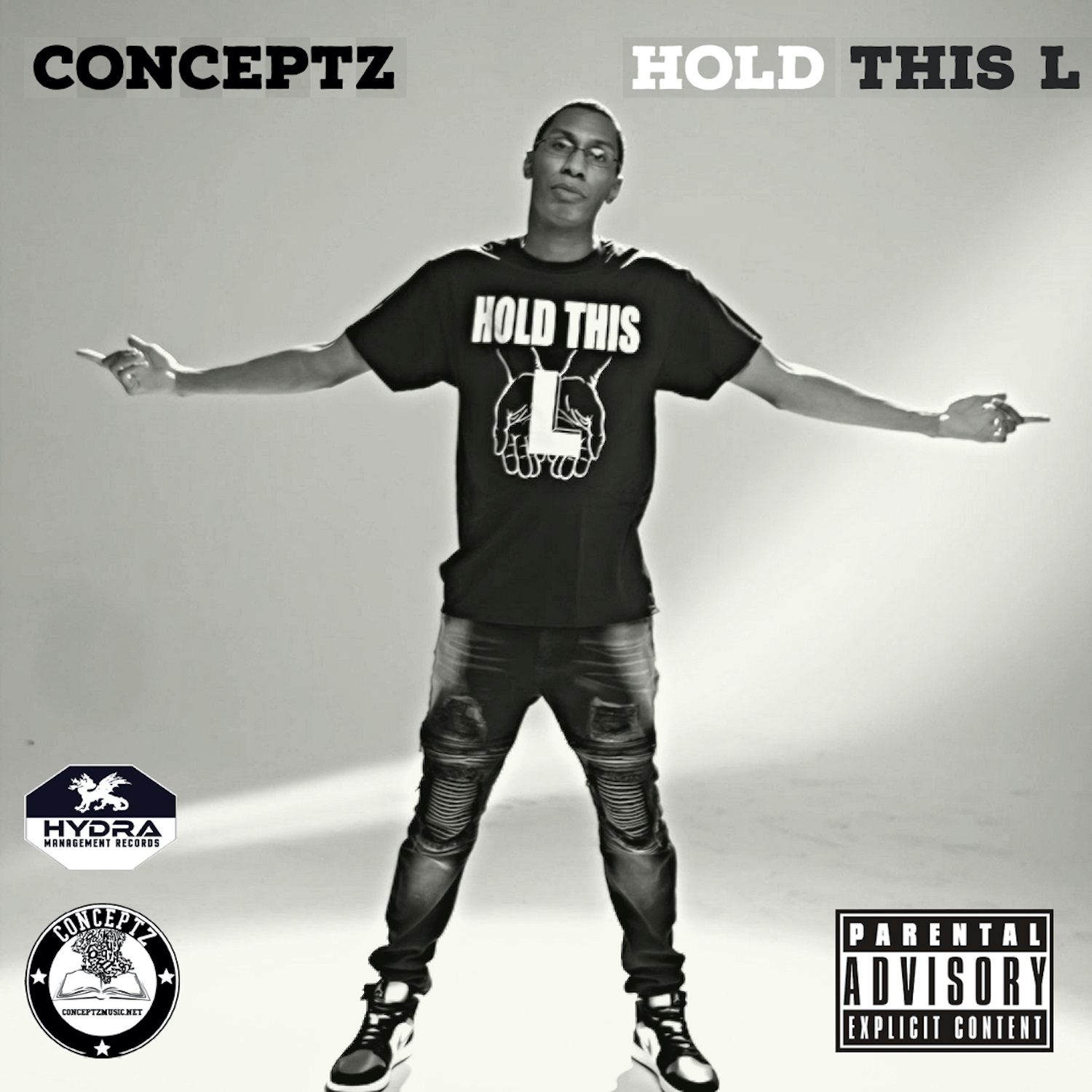 How would you classify your latest single release?

We would classify this latest release as a combination of trap/new school. The production definitely has some trap influences while the lyrics carry a new school sound due to the nature of the rhyme schemes and cadence.

Who are some of your TOP 5 musical influences?

Since we come from an eclectic mixed background, our influences constantly vary. But if we had to choose five particular artists, we would say Camp Lo, Gangstarr, Outkast, Michael Jackson, and James Brown.

What do you want fans to take from your latest release?

Versatility. One thing Conceptz concentrates on is making every single/project sounds different from the last. We stand behind our brand and theme and we want people to take this new single as an example of the versatility we plan on bringing into the industry.

How is the music scene in your city/state?

Since New York (The Bronx primarily) is the father of Hip-Hop, we consider our state to be the cornerstone of musical prosperity. However, in our current city (Goshen, NY) we’re currently the only act that performs at the level that we’re at. There are a few local artists, but they mostly create as a hobby.

What is the best concert you have ever been to?

The best concert we’ve ever been to was the BET Awards 2015. Not only were we invited to attend the conference and event, but we were also able to perform at the after-party with tons of luminaries in attendance. That was also our very first show as well.

The energy from the crowd is very intoxicating. There’s something about people vibing with your music in person and giving you honest feedback afterward. We feel like when you’re performing, you can really tell who is rocking with your music or not.

Is there a song that is released or upcoming that is your favorite?

Currently, we’d have to say that his particular song “Drippin’ & Drownin'” is one of our favorites thus far. However, we do have another untitled single in the works that we feel will surpass this current single.

How has Conceptz evolved over the last year?

Initially, Conceptz started out as a hip-hop duo where we both rapped, recorded music and utilized various producers to diversify our sound. As of last year, we decided to change the group into a one-man rapper/performer and one producer conglomerate. While Highrow still records/performs, Fuze now produces the music tracks for our songs and handles the production  for the group.

If you could meet, play a gig, co-write a song, have dinner, have a drink with any band or artist (dead or alive) who would it be?

I don’t think we could choose just one person so we’d have to go with Ryan Leslie, Prince or James Brown.

What’s next for Conceptz?

Now that we changed our group dynamic, we plan on releasing more singles to show the world the new changes we’ve made and shoot a lot of visuals to match the new sounds. We also plan on pitching our own musical sitcom to various television networks and musical scores to movies/television as well.