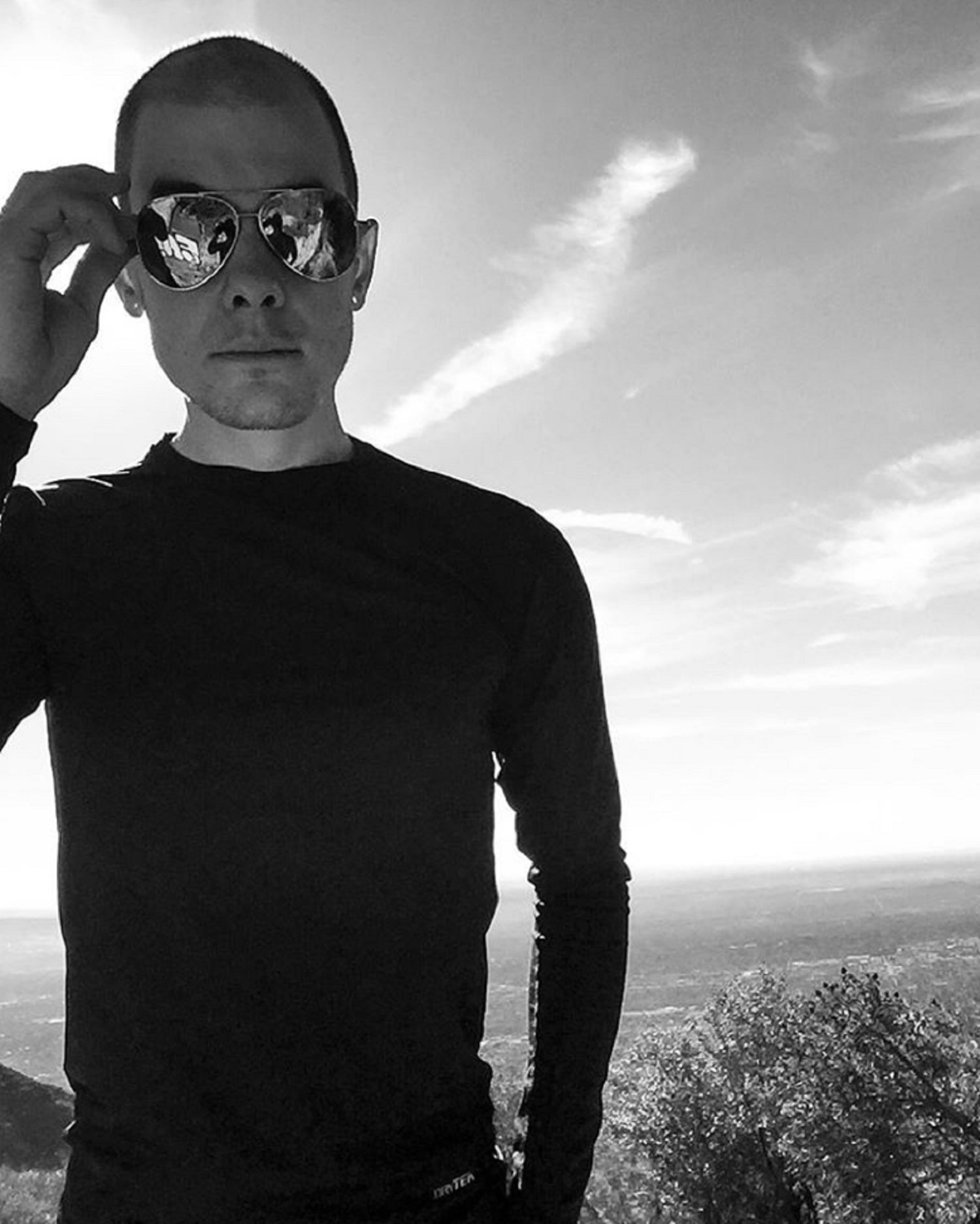 Welcome Nice Ghost! Thank you for your time! We would love to jump in and learn more about you. Can you give us a brief story of your musical journey? Where you started and where you are now?

Hi! Thank you for having me. I started out as a toddler, singing Elvis and Garth Brooks songs for my parents, classmates, really anyone who would listen (or not listen). It all just went from there – I played at church, I played in local punk bands, I sang, I played the drums, guitar, bass… whatever instrument needed to be filled, I jumped on and figured it out. Eventually I was fronting original pop/rock bands and touring regionally (I’m from the Erie, PA region originally). I studied music in college as well as grad school, the latter of which brought me out to sunny Los Angeles. After finishing that up, I moved to Nashville to find touring sideman work, then eventually came back to Los Angeles a second time, where I’ve remained since. Now, I tour periodically as a hired player for other artists, I work a day job in the music industry in Hollywood, I front a local cover band, but most importantly, I’ve started Nice Ghost. This is something I’ve wanted to do for a long time. I’m ready to hit the ground full force and do this for the rest of my life!

We also see that you have a single out titled “Digital”. Congrats on the release. How would you describe the song?

Digital is the song I spent the most time on out of any original song I’ve ever recorded and released. It’s a multi-layered indie rock song that bases itself around a skipping drum machine beat, eventually exploding into a full rock arrangement. I put so much stuff in there – reversed vocals, layered guitars, wild effects, it’s all there. And I’m so proud of it.

Tell us more about your song writing process? Did you write the single? If so, can you share more of that story and how that came about ?

I wrote it during the 2016 election, which was really stressing me out! Social media had become a dumpster fire of political venom-spewing in all directions (hey, look it kind of is doing that again, isn’t it?), and that toxic environment both repulsed me but also sucked me in. There I was, contributing to the noise. I wanted to capture how it made me feel – connected but isolated, somehow juxtaposed between really talking to people, but also just talking into the void. My songwriting process involves a lot of gibberish, nonsense words, hollering out into my ceiling at night until the melody starts to make sense. I make a lot of noise before it really starts to turn into a song – I let the ideas flow out until something good happens, then I roll with that. The result – multi-genre music that doesn’t really know any bounds as far as influence. I’m excited about that, because I don’t like to put my art in a box.

My own mental wellbeing has been quite a challenge. The music industry isn’t very forgiving, and the creative process for me is often loaded with self doubt. I’ve had to really do a lot of work on myself so that I could get back to releasing music like I used to. I’m here now, and I’m proud of that. I think my greatest accomplishment has been finishing the album, actually taking the steps to release it, and doing everything I can to promote it. I think it’s an indication that I’m doing a lot better!

What inspires your music the most? Do you listen to other artists to get inspiration and is there a particular song that never fails to love you emotionally?

I don’t listen to a lot of music honestly – I’ll get infatuated with an album or artist and JUST listen to that for awhile, and then move on to another obsession. Generally, whatever it is that I’ve got on repeat is what I want to create. The song “True Love Waits” by Radiohead just gets me every time. It’s so emotional, so powerful, so beautiful.

What’s the most important piece of advice you could give to a young  artist just starting her career?

Don’t listen to the naysayers! If someone doesn’t believe in you, get them out of your way and KEEP GOING. Leave them in the dust. Don’t ever listen to what they say. Do you and be unrelenting.

Where can we get our hands on your music and connect with you online?

If you head over to niceghostmusic.com you can find links to all my social media, as well as a few goodies like videos and such. My music is on Spotify, Apple Music, Deezer, Amazon… and more – all the big ones. If you’re having trouble finding it, I’m ALL OVER my DMs, so shoot me a message on social media and I’ll make sure to get you all the tracks, the way you like it! 🙂 Thank you so much! 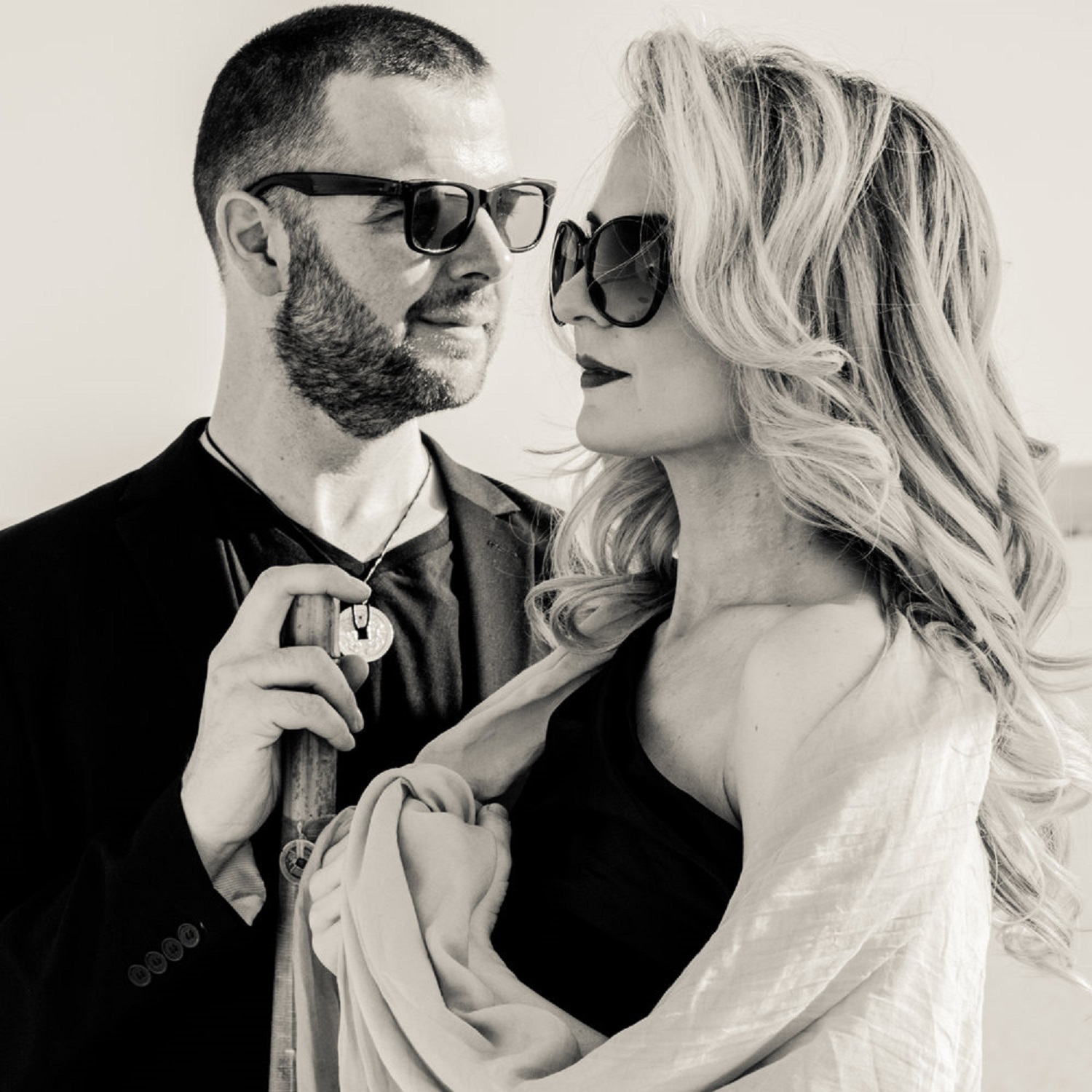 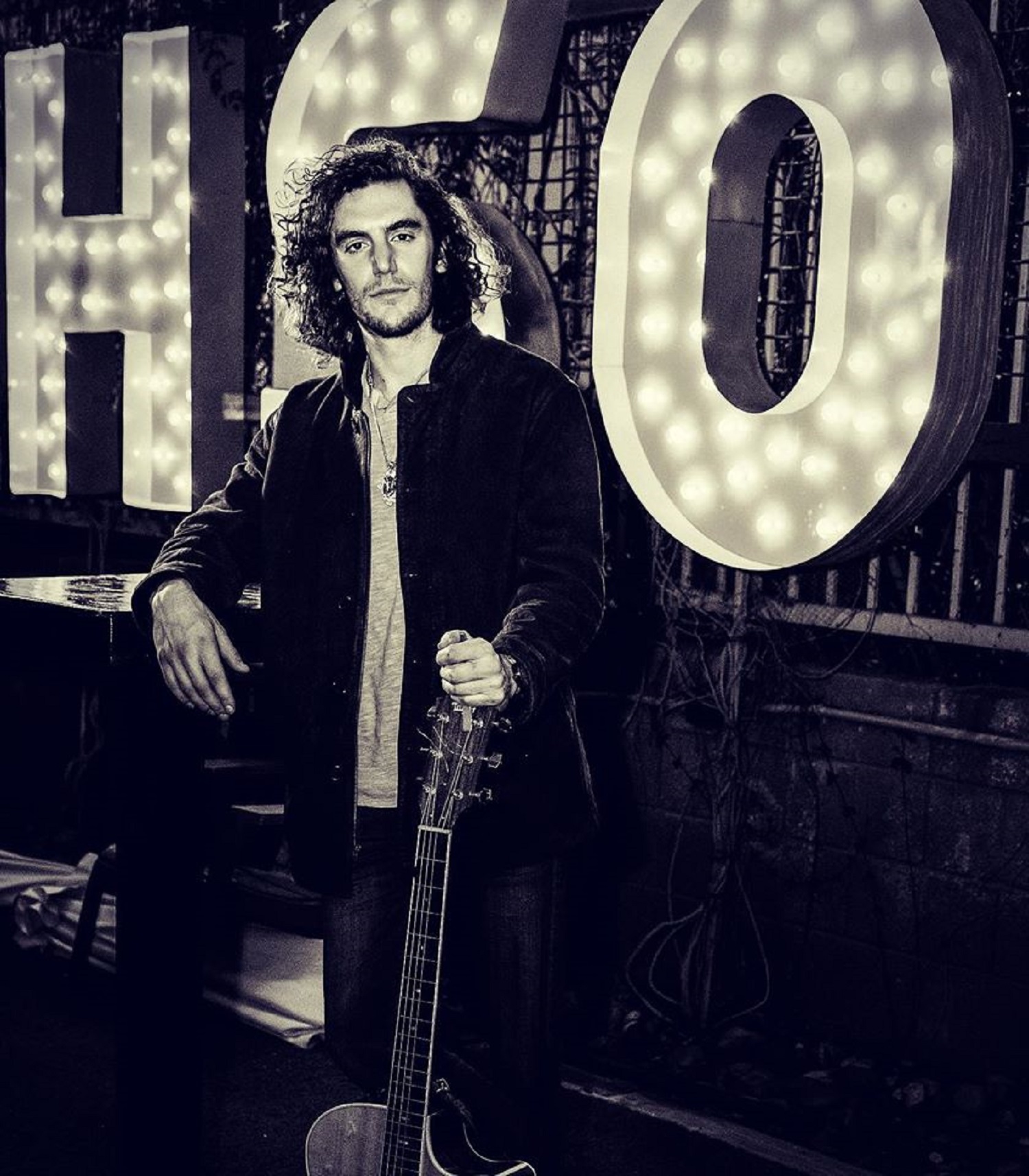 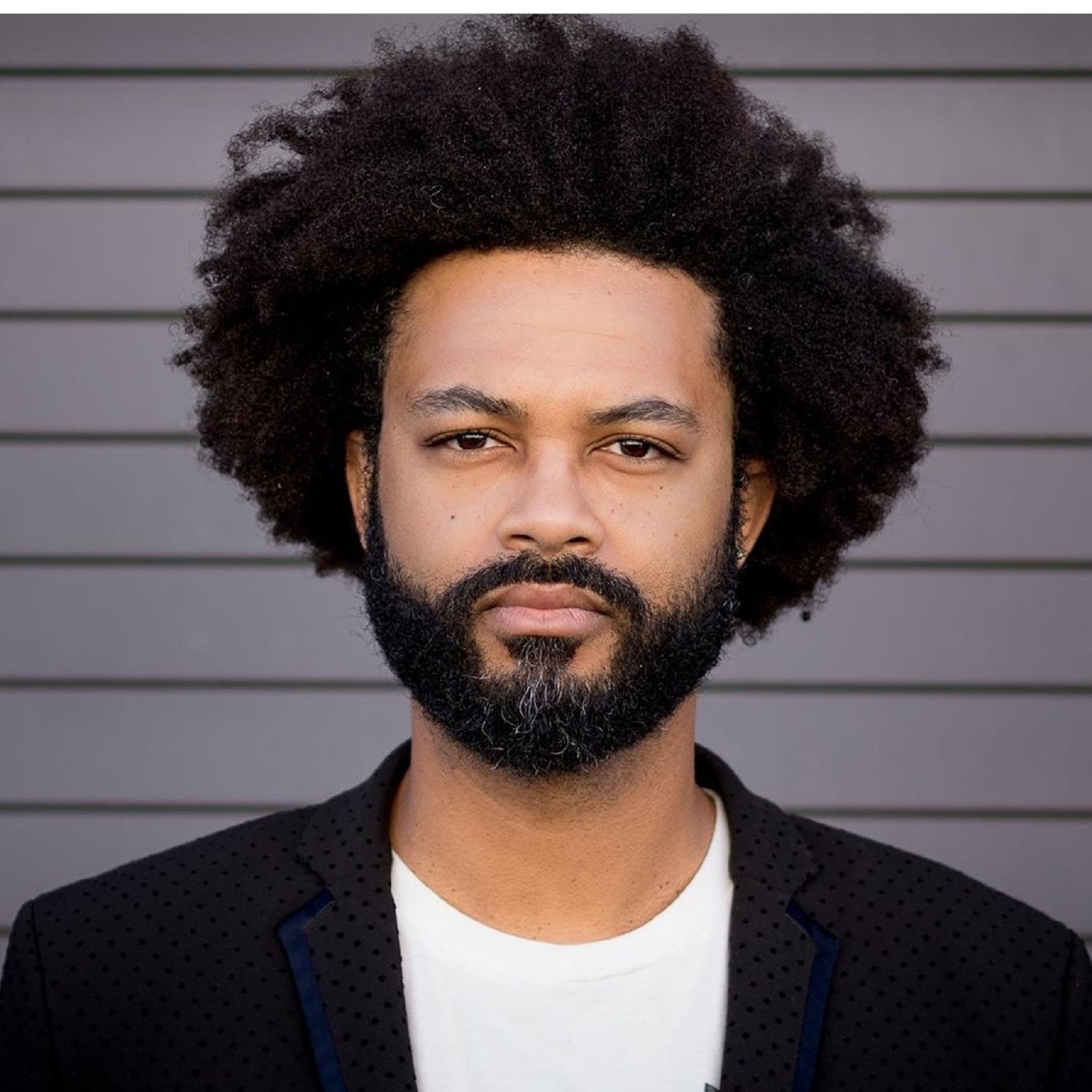 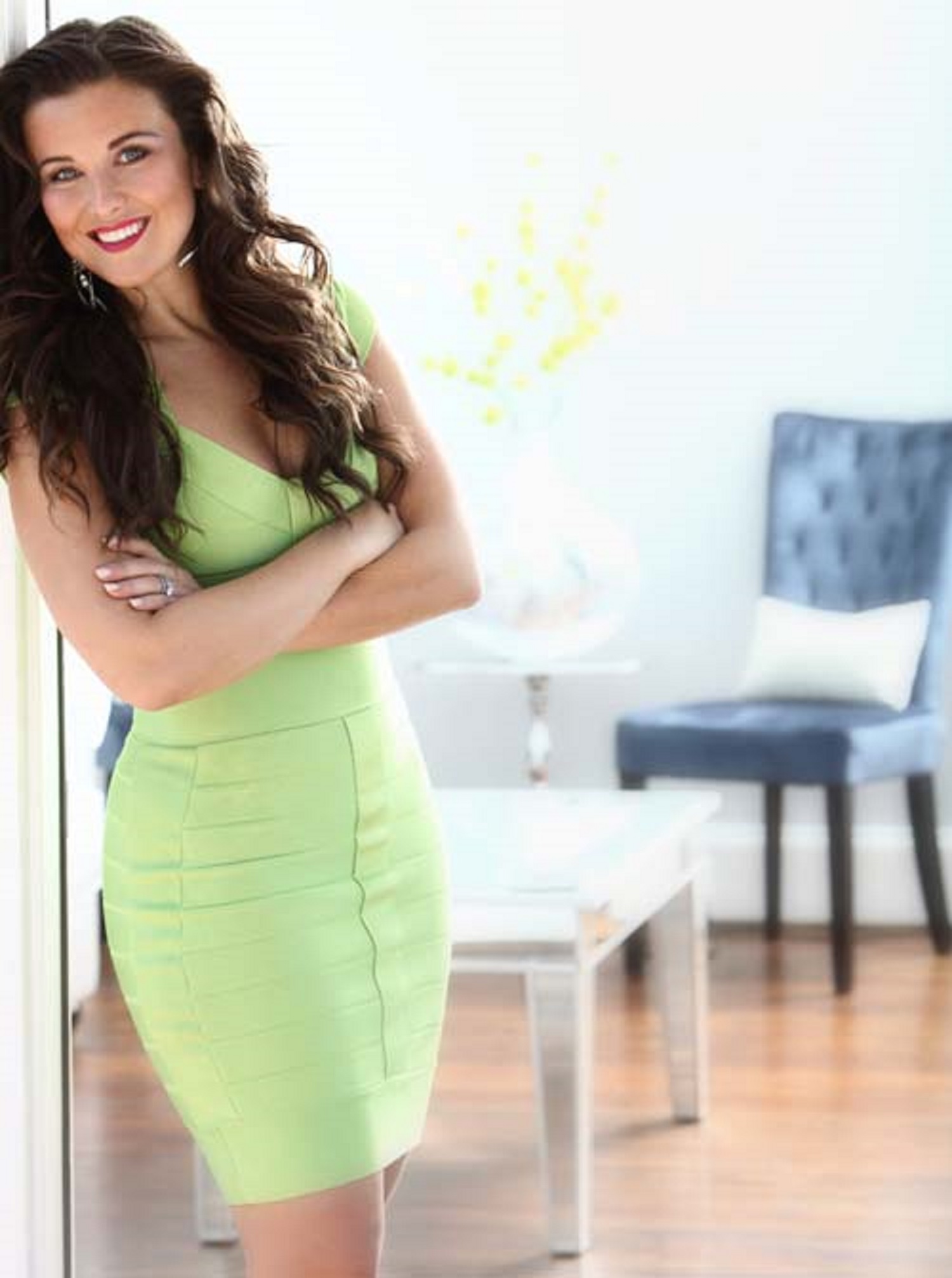