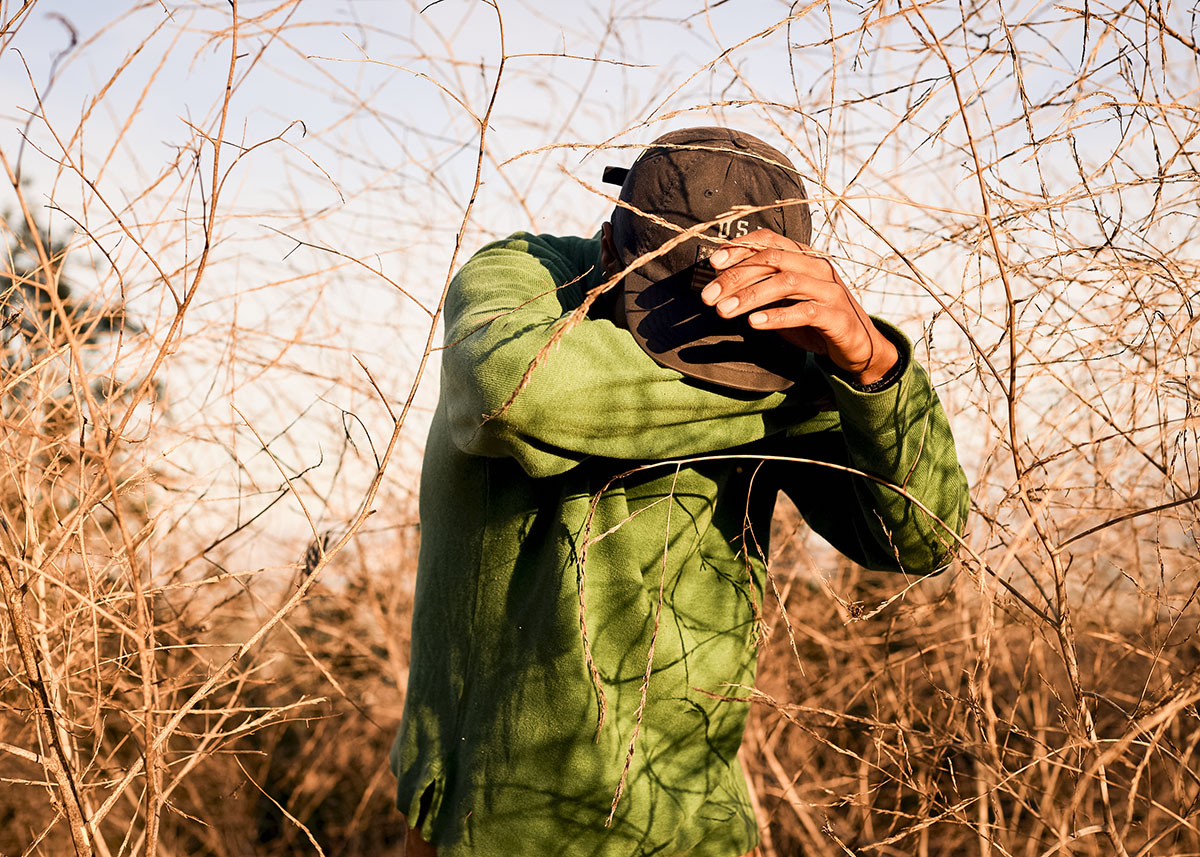 Fat Tony’s “Not Another Day” Deals with Monotony

Fat Tony (Anthony Lawson Jude Ifeanyichukwu Obiawunaotu) has been around for a minute and he has been praised by basically everybody in the journalist world. He is a Nigerian-American rapper who has played an integral role in shaping the Houston rap scene.

Fat Tony is best known for being a highly prolific and distinct rapper.  But a closer look at his resume reveals layers of artistic and entrepreneurial projects from hosting SuperDeluxe to writing articles to being a brand ambassador for Volcom.

We are thrilled to show you his new track “Not Another Day.” In his own words “is about the impending doom surrounding us in every direction that leaves me numb in bed, clutching a Macbook re-watching episodes of Atlanta during the day when I should be working.” Fat Tony continues: “The work eventually gets done but the journey is a journey, yet I don’t stop believing. There’s a better world out there for us all and I’ll continue fighting for it, no matter how depressing the whole thing is.”