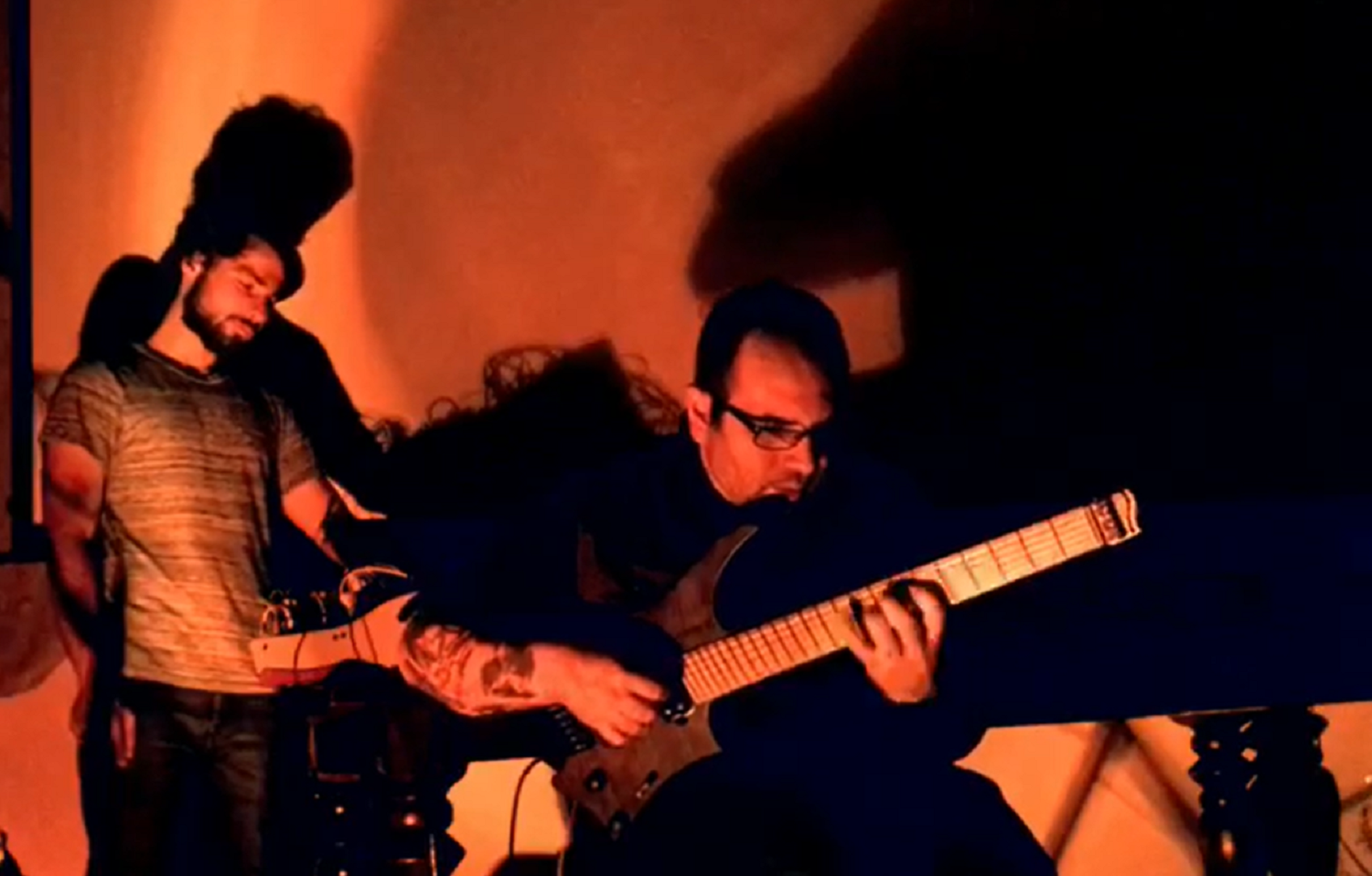 Occasionally patched together as best as melodic white noise can be, yet consistently some of the more progressive-minded songcraft I’ve come across in any genre of music lately, the ambient works of one Federico Balducci in the new album The World Forgetting, by the World Forgot… are definitely among my favorites to have debuted in the year 2020 thus far. From moment we press play on the first installment of “Poème Sans Titre,” there’s no backing away from the menagerie of texture, tonality and broken rhythm that binds all of it together in this LP.

We’re constantly pressed to engage with the raw indulgence of material like the fifteenth and nineteenth movements, both of which borrow a lot from midcentury classical concepts that actually translate amazingly well for this kind of a record. The audience isn’t expected to walk into this tracklist completely lacking in appreciation for the avant-garde – after all, that would make most of the content here a little inaccessible to say the least – but if one thing is true, it absolutely leaves us aching for experimentation on a more mainstream level in 2020. Balducci outdoes himself here, and I’m very impressed with just how tight an effort he produces in The World Forgetting, by the World Forgot….

“Poème Sans Titre XX,” “XVIII” and “X” each find us in the position of getting trapped by sonic pressure, as opposed to the relaxed chaos listeners will discover in “VII,” the overwhelming “XXVI” and “XXIV.” Federico Balducci steps out of his comfort zone to create as unpredictable a rollercoaster ride as possible in this album right from the start, but in doing so, I actually think he invites a lot of unassuming fluidity to the music much as one would find in a symphonic concert. He takes a very sophisticated approach to melodicism in “IV” and the melancholic “VI,” as if to reestablish the decadence of an anti-music movement ages after it was first begun. The finishing can be a mildly abrasive throughout this LP, but I think it’s necessary to stimulate the catharsis in latter-half tracks like “XXV,” which I would define as being arguably the most conceptual portion of the “Poème Sans Titre” story.

Highbrow and littered with a strain of sonic irony I don’t see myself getting tired of anytime soon, The World Forgetting, by the World Forgot… makes for a wondrously engaging listening experience for those who consider themselves fans of true ambient experimentation. Although there’s a bit of swagger in Balducci’s incredibly confident attack found in each one of the movements here, I like that at no point in this LP does he come back to the ego-stroking a lot of his forerunners in the genre typically fell prey to in their own time. It’s a rare attribute in his circle, and one that has the potential to bring his music into a much larger audience normally disinterested in works of this variety. All in all, I really like The World Forgetting, by the World Forgot… and have confidence in how it’s going to be received by the avant-garde community.