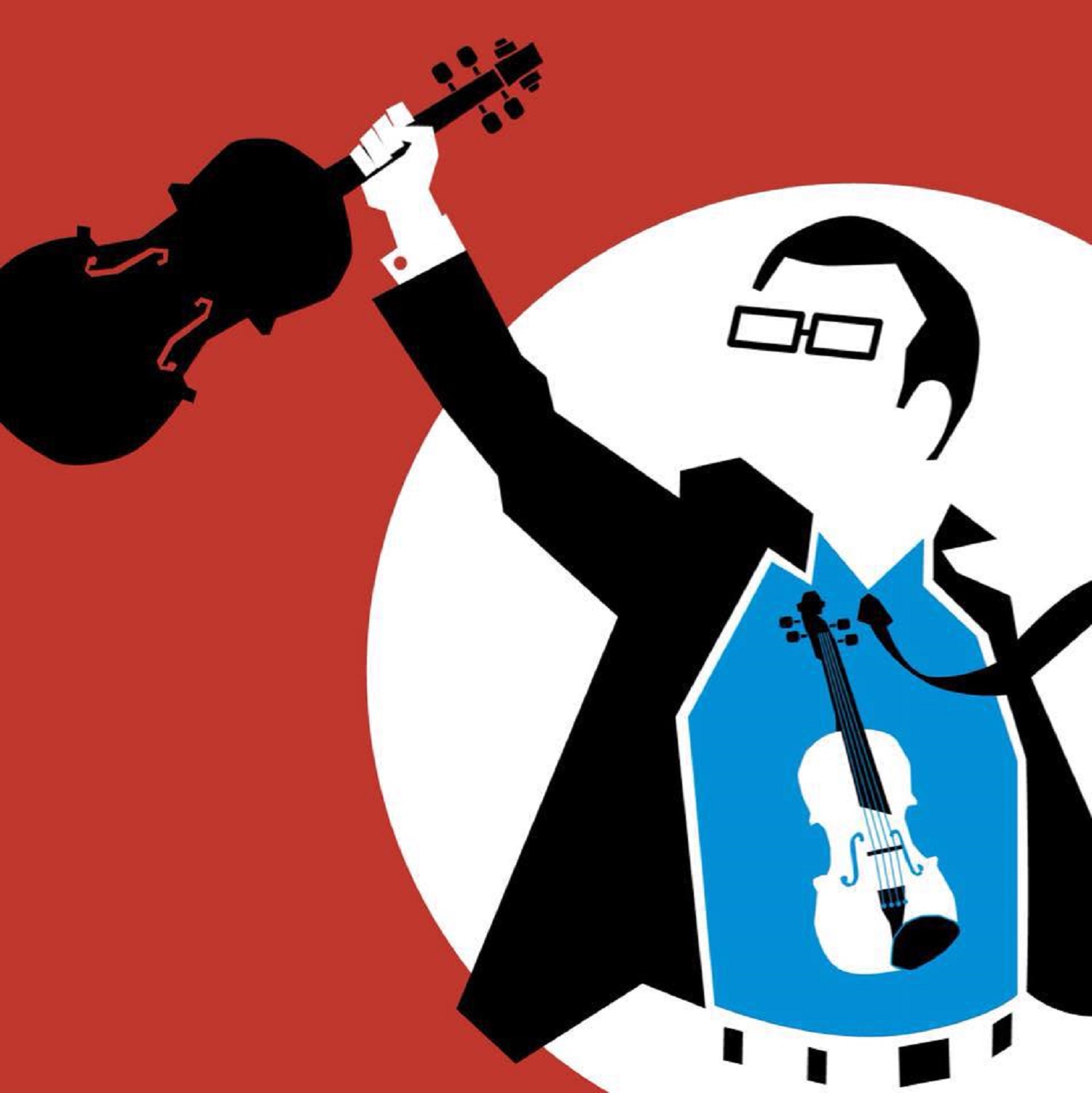 Smoky vocals make merry with a gentle string groove in “Beyond the Sunset for Me.” Those same strings ache with a hundred years’ emotion in a live rendition of “Ashokan Farewell,” recorded in front of a spellbound crowd at the Cedarville Opry House. “Sarah Jo” stings with its flagrantly sharp harmony just as much as “We’ll Be Sweethearts in Heaven” and “Waiting on Isaac” assault us with virtuosities as endearing to the American soul as a picturesque lookout in the Appalachians would be. “The Rapido Kid” was designed to make us swing in the same way that “I’m So Lonesome I Could Cry” and “Adalynn’s Lullaby” were conceived with the intent of stoking an emotive reaction out of anyone within earshot of their melodies. From the fiery stomp of “Oak Grove Shuffle” to the crushingly smooth sway of “Blue Eyed Darlin’,” “Diary of My Mind,” “Sassafras” and “Two Left Shoes,” there isn’t a stone in the bluegrass kingdom left unturned in Jason Barie’s quest to capture The Ramblin’ Fiddler identity in his new album Pieces, which I would say is easily one of the smartest ‘grass records to debut in 2019.

Pieces is comprised of both lyrical and instrumental numbers, but even in the songs that feature bourbon-strong vocals as attractive as any of the melodic string layers in the mix are, there’s never any doubts as to what the real agent of communication (and evocation) is in this tracklist. “Two Left Shoes” and “Sarah Jo” tell us more with a harmony than any stand-alone stanza in the entire album does, and while there’s a lot to be said about the familiar poetry of a classic like “I’m So Lonesome I Could Cry (feat. Del McCoury and Paul Williams),” it just doesn’t hold a candle to what these musicians are doing with their hands in any given track here.

They’re telling us a story not only of the bluegrass south, but of an America had have feared long-lost in recent times. “The Rapido Kid” and “Oak Grove Shuffle” both speak to a simpler era in the American musical lexicon that is as integral a part of our modern melodic fabric as any other is, and while I wouldn’t call Pieces a throwback per-say, it’s absolutely a record that owes a lot to its historical forerunners.

A storyteller in more ways than one, Jason Barie is supplying us with an excellent listen for bluegrass fans everywhere in The Ramblin’ Fiddler’s Pieces, and I think that in time it will end up being one of the more well-regarded additions to his growing discography. There’s a nice mix of bruising jams and passionate ballads in this record, but among all of the gems in its thirteen-song treasure chest, I would say that the ferocious fiddling is the most consistent element listeners can count on connecting with. It certainly made a big impression with me, and though this isn’t the first time that Barie has made waves within the bluegrass community, I think this could well be the LP to finally put him over the top in both the underground and the mainstream. I’ve never been the most zealous fan of this genre, but I’ll be staying tuned this artist nevertheless. 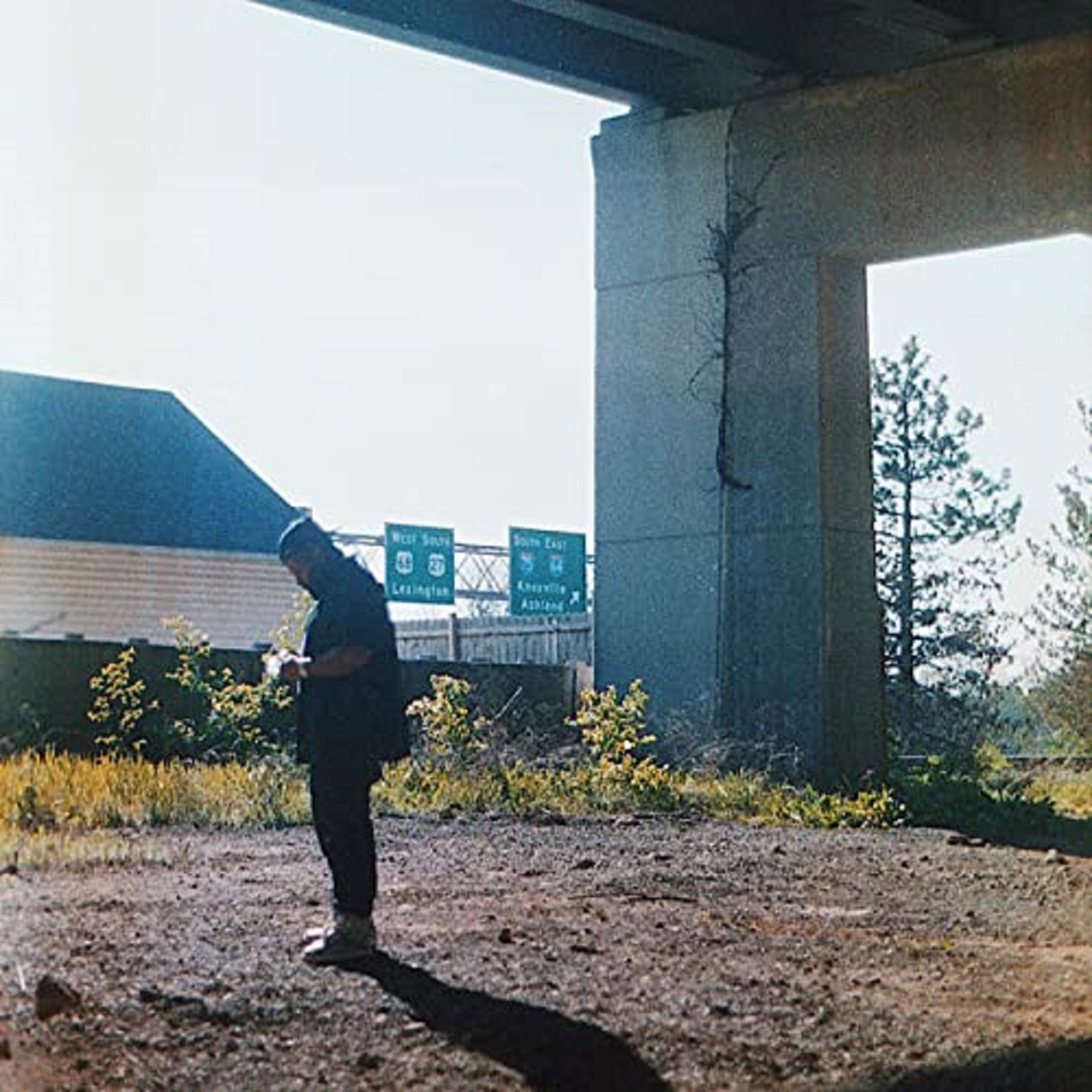 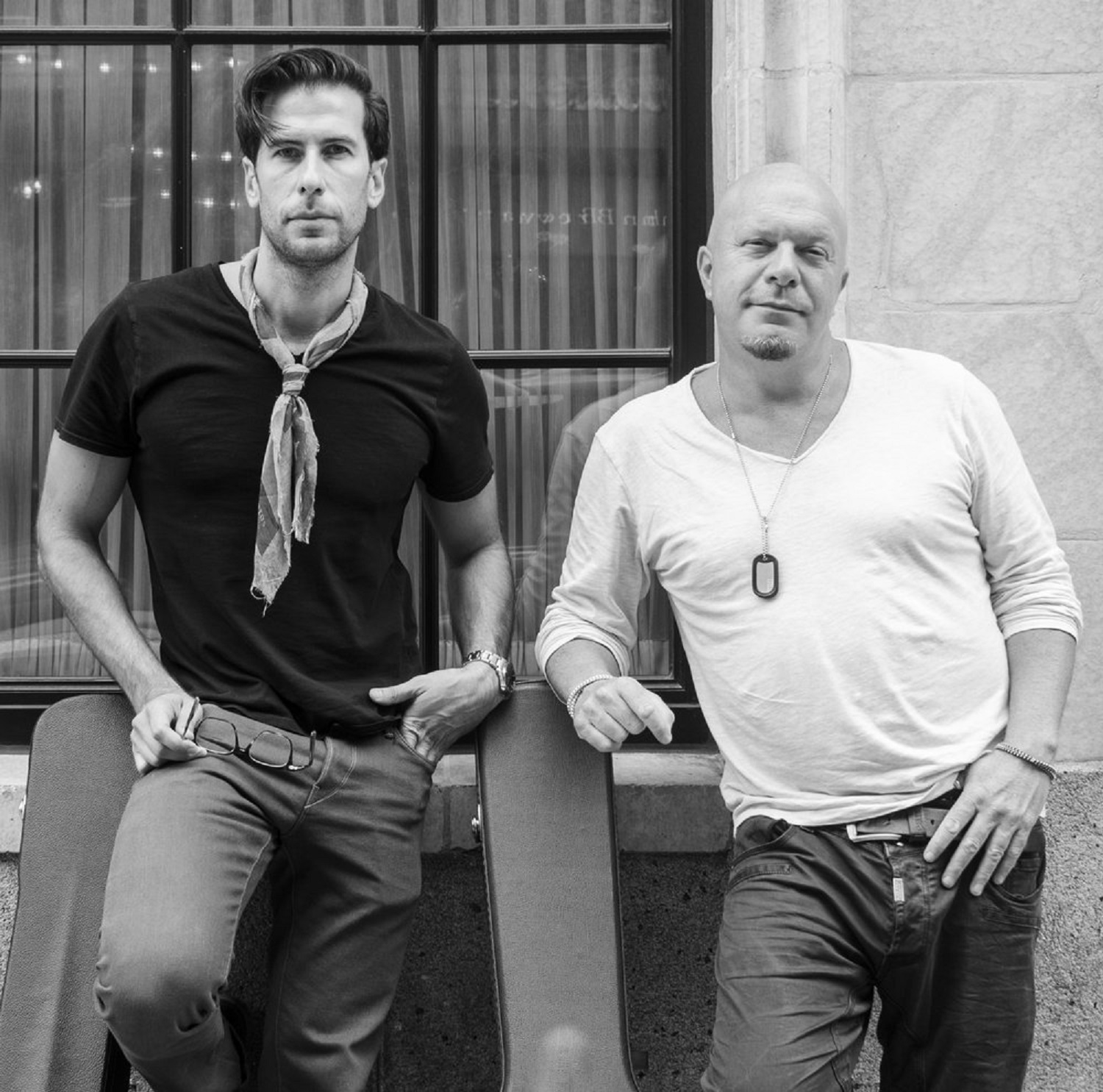 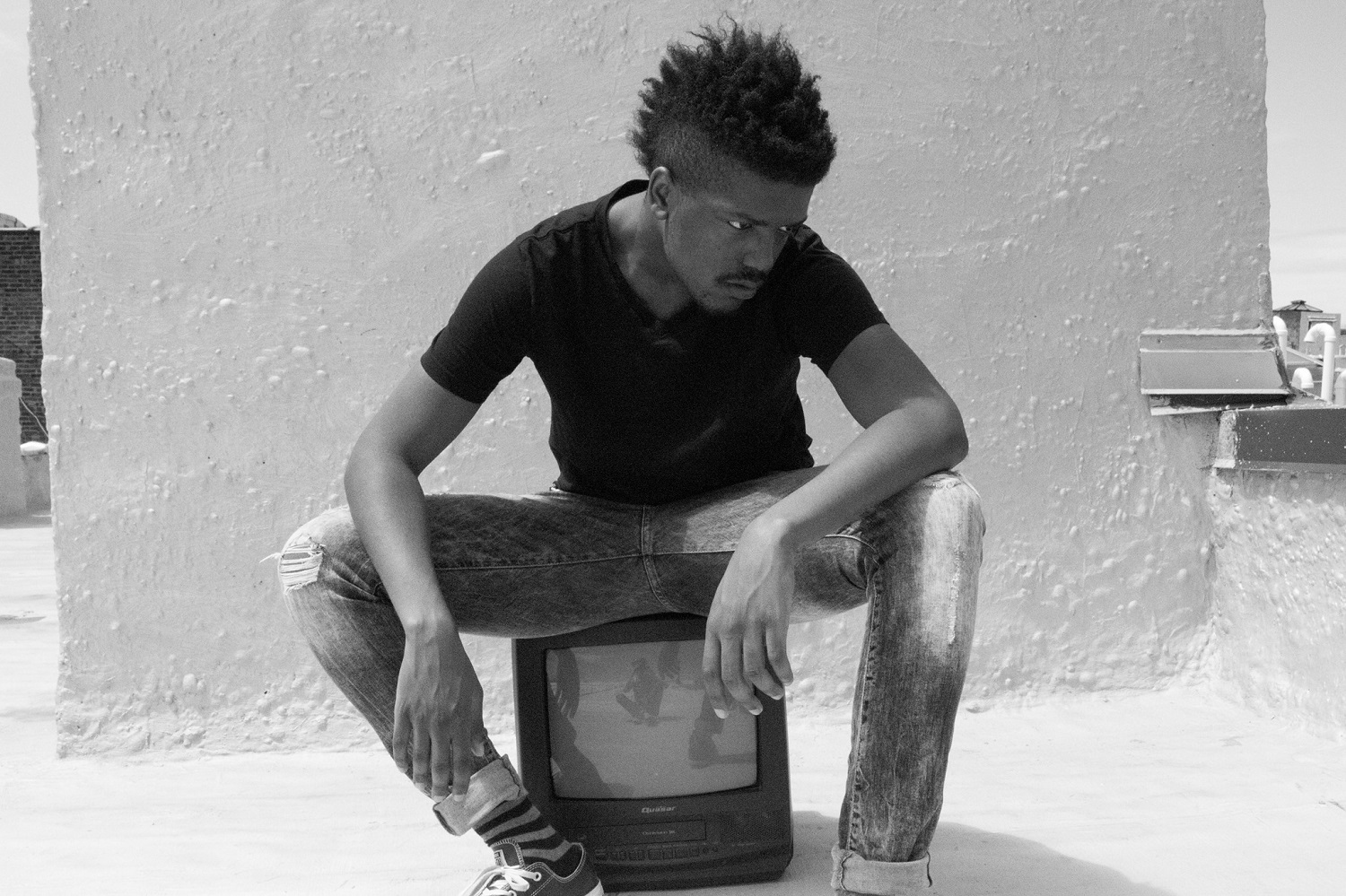 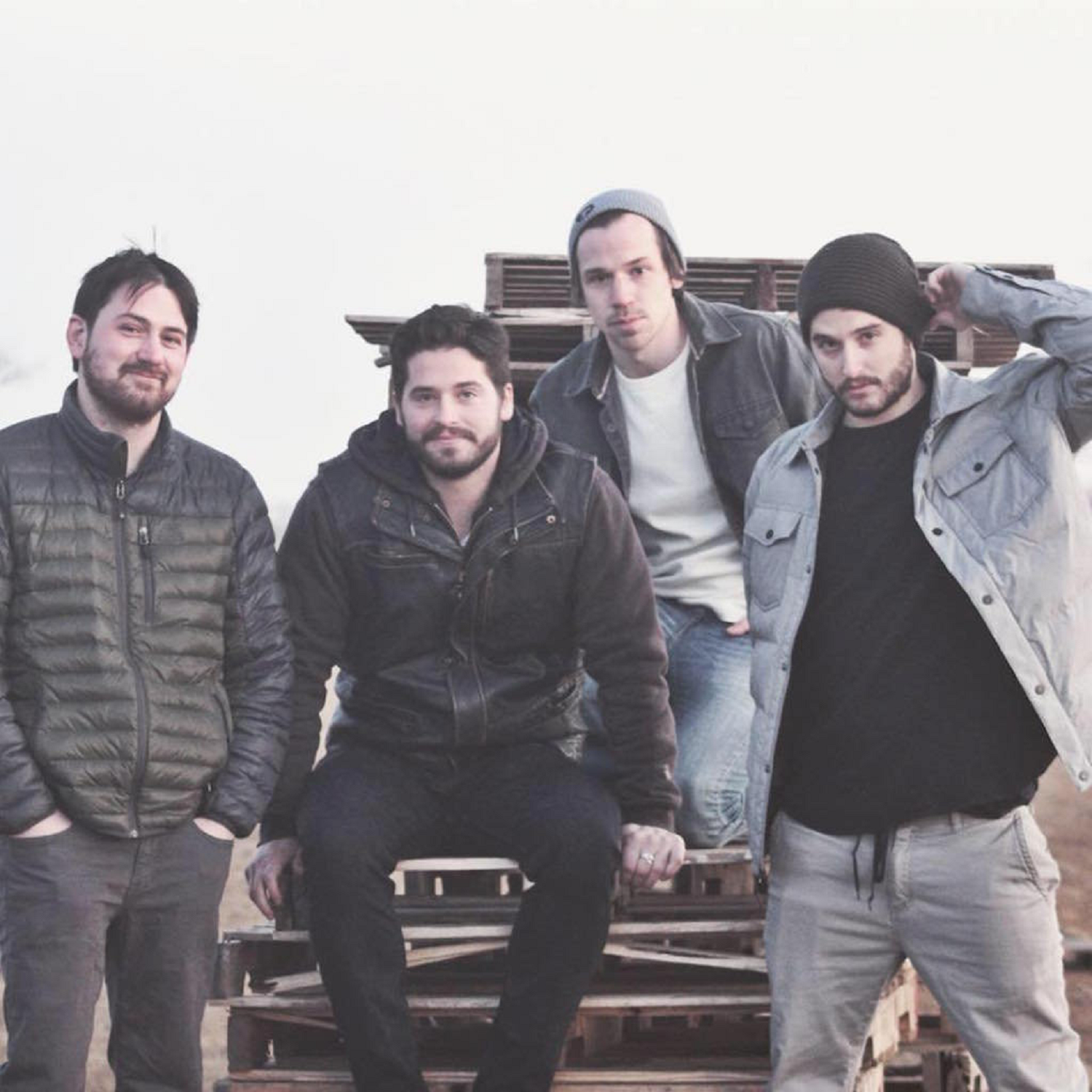