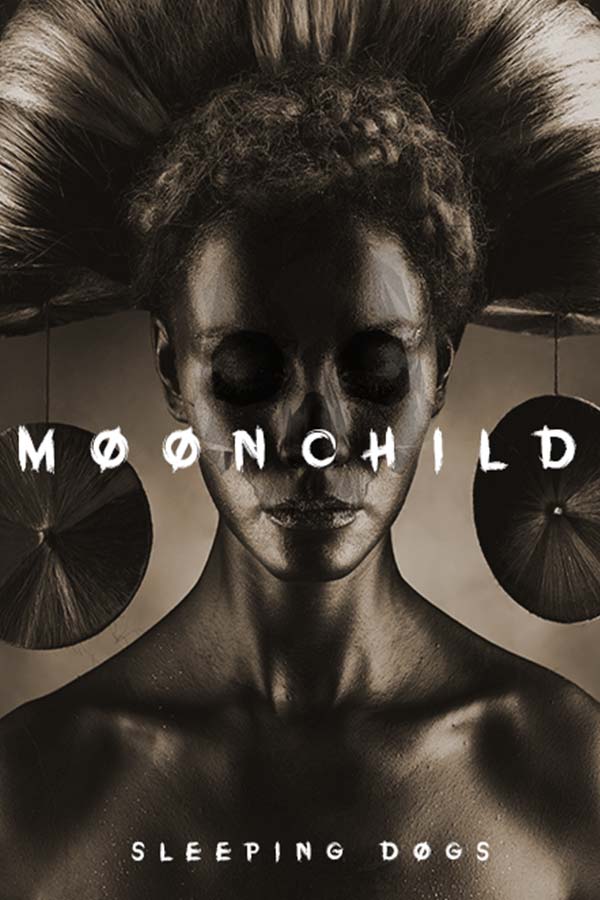 Although Mother Nature might have tried to stop the FM Festival from happening, the two-day celebration braved cold, rain and wind to bring music and food to Miami’s North Beach. Sets from Hot Chip, Los Amigos Invisibles and Ghostface Killah made it all worthwhile.

Gramps, Pawnbroker and Effen Vodka were among the many businesses with booths offering plenty of specialty cocktails. Ariete provided a chorizo frita that ended up selling out, and Night Owl Cookie Co. served up humongous cookie ice cream sandwiches. Coyo Taco turned out to have one of the most popular booths of the weekend, offering tacos and burrito bowls.

On Saturday, local boy Steven A. Clark gave soulful vocals reminiscent of The Weeknd to go along with smooth electronic beats, and at this point the beach was still sparsely populated The crowds didn’t really start to show up until Amtrac graced the stage. The Kentucky-bred DJ produced funky tracks with a great reception from the crowd, and he closed his set with “What Is Love” by Haddaway, which certainly wasn’t a disappointment.

Venezuelan band Los Amigos Invisibles’ entrance almost resembled an explosion with their blend of Latin funk, jazz and disco. Lead singer Julio Briceño (a.k.a. “Chulius”) resembled a Latin Elvis, shaking his hips while serenading the crowd and beckoning them to scream. Even if some people couldn’t understand the Spanish lyrics, everyone comprehended the feeling of togetherness and celebration.

Slow Magic, with his tribal wolf mask hiding his entire head, broke away from the traditional DJing mold when he took the stage and used live drumming to accompany his beats. This created an experience that allowed the audience to bond with the music and not focus solely on the person creating it.

The highlight of the evening unsurprisingly turned out to be Hot Chip. With bleach blond hair and a shocking pink jacket, lead singer Alexis Taylor crooned along to a string of hits, including “Over and Over,” “Night and Day” and one of the band’s newest tracks, “Need You Now.” They capped off the night with a perfect rendition of Bruce Springsteen’s “Dancing in the Dark,” mixed with some lyrics from his 1984 classic “I’m On Fire.”

For its inaugural year, the FM Festival had an incredible selection of music and some delicious cocktails. Hopefully there are a few more food options next year, but overall this festival’s future is promising.