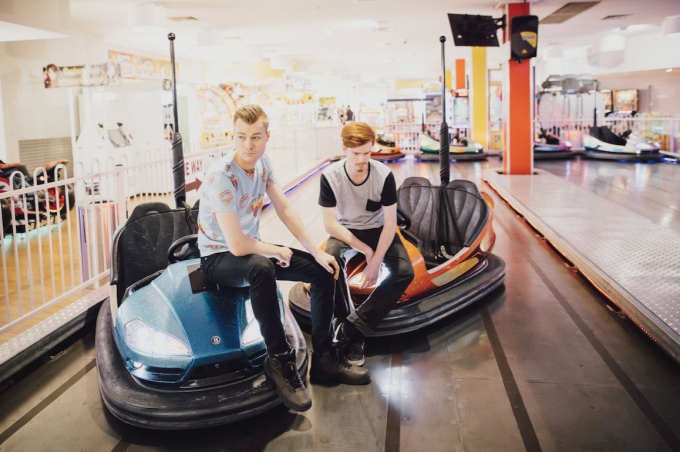 Foreign Architects is Australian duo Matt Burke (vocals/guitar) and Andrew Barnett (percussion). They’ve been in the scene since 2013, and just independently released a single, “Poisonous Pill,” last month. With an organic, wave-like psychedelia infused into slightly moody vocals and electric guitar strums, “Poisonous Pill” is familiar to those fans of Tame Impala and Mac DeMarco.

“This song is about closing the door on someone, being the only person left in the room, and being totally cool with that. Despite it being our favourite song to play live, (originally) we didn’t get a lot of interest from the ears we trusted at the time in recording it, so the song fell by the wayside a little until Dylan conveyed the potential he heard in the track and came on board to produce the song for us.” – Matt Burke

“Poisonous Pill” was released on January 17, and mastered by Brian Lucey, who has worked with The Black Keys and Arctic Monkeys. The duo also made a sweet music video for the tune, which shows the duo riding along a sun-bleached coastline in their hometown of Perth.