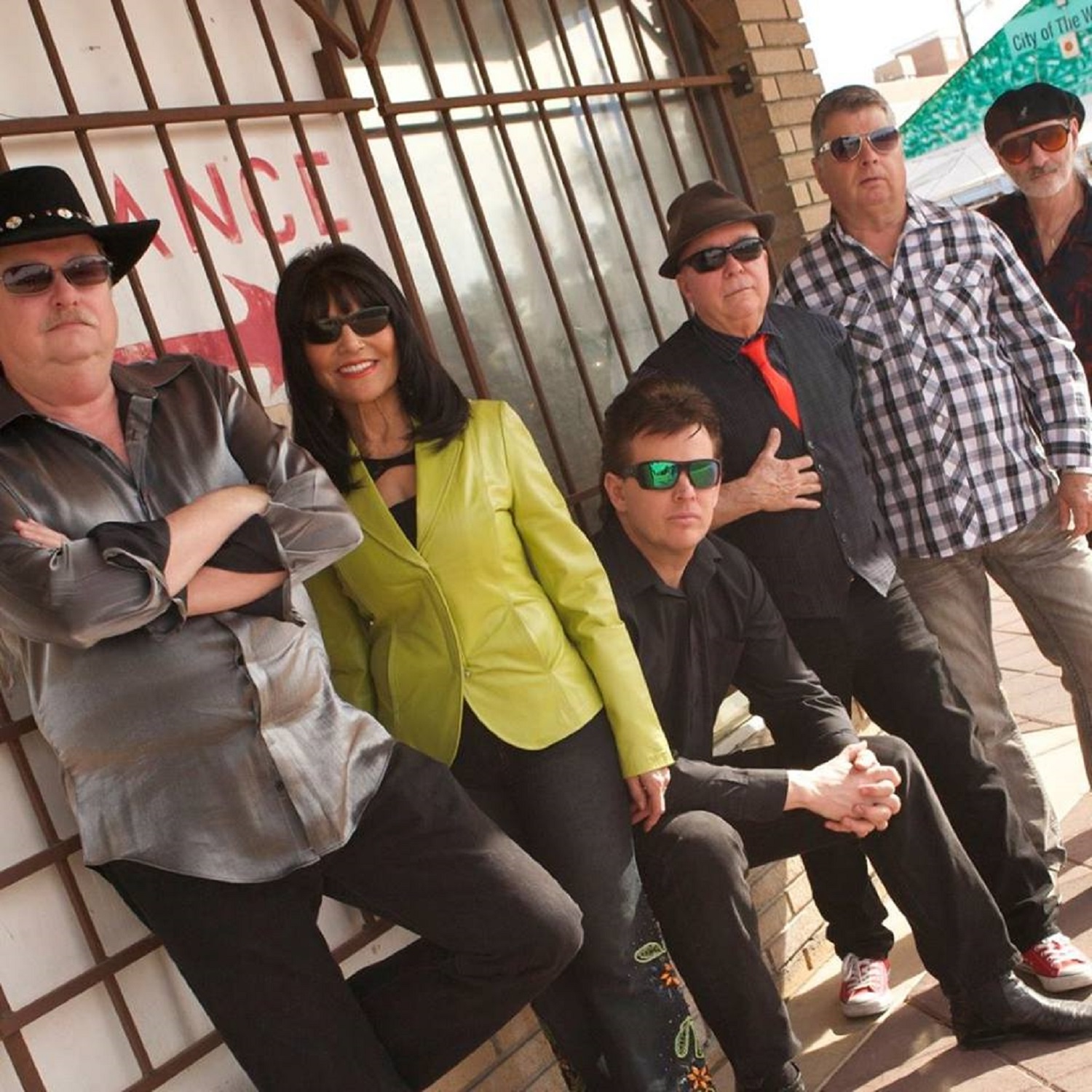 Forgotten Door traces their origins back to 1994 when Johndale Stanley and Lonnie Danley first began performing together as a duo. Their ambitions soon expanded and the evolution of the band into its current moniker and lineup is the result of a two decade long process with one of their end goals being able to stand on their own material rather than performing as a cover band. Their self-titled EP release provides ample evidence that they can and deserve to garner widespread attention for that original material; it definitely shows off an assortment of influences, but they balance that with a focus on making their own voices heard as well. They are successful at every turn. The Last Vegas based six member outfit is active, creative, and this release illustrates the breadth of their songwriting and performing talents without even a hint of self-indulgence. You can’t claim they never place a foot wrong during the course of this self-titled EP but their unabashed passion for music comes through and prompts you to forgive any small flaws you hear along the way.

The opener “Masquerade” might startle some listeners with Michael Seal’s blasting flourishes of guitar and it has a mildly unnatural sound thanks to its phasing effects. It brings a signature element to the track, however, without overwhelming the comparatively docile arrangement – these disparate components come together well. Melody Ritz’s vocals have a satisfying amount of gravitas and her confident phrasing draws listeners deeper into the song’s musical world. One cannot hear her voice without thinking of other female singers of her ilk, particularly in light of the lyrical material, but Ritz breaks the mold with her low-end tone. It invests the performance with dramatics few, if any, of her contemporaries could match.

The second cut “Puerto Penasco” is a road song, of sorts, about finding refuge from personal troubles and complications elsewhere. Despite the title and assorted lyrical references, there’s no real south of the border sound defining the track. Forgotten Door, instead, produce an engaging and sweeping example of guitar driven pop rock with this recording and the writing is a near ideal example of the talents they bring to the table for audiences of every persuasion. “Angie” is a much rougher tune, overall, but never ventures too far outside the wheelhouse the band has inhabited to this point. Michael Seal’s guitar playing grabs your attention and the wah-wah effects never sound cheap or ill fitting. They incorporate electronic instruments to great effect for this song as well.

Forgotten Door is far from any clichéd ideas of what a rock band from Las Vegas might sound like and the material is adult without ever sounding staid. They are producing intelligent songwriting without ever sacrificing the capacity for entertaining audiences and their vast experience as both performers and arrangers is evident in each track. Forgotten Door’s self-titled EP is an excellent introduction to the band for those unfamiliar with their talents and reaffirming for those who discovered them long ago and appreciate their immense musical skills.