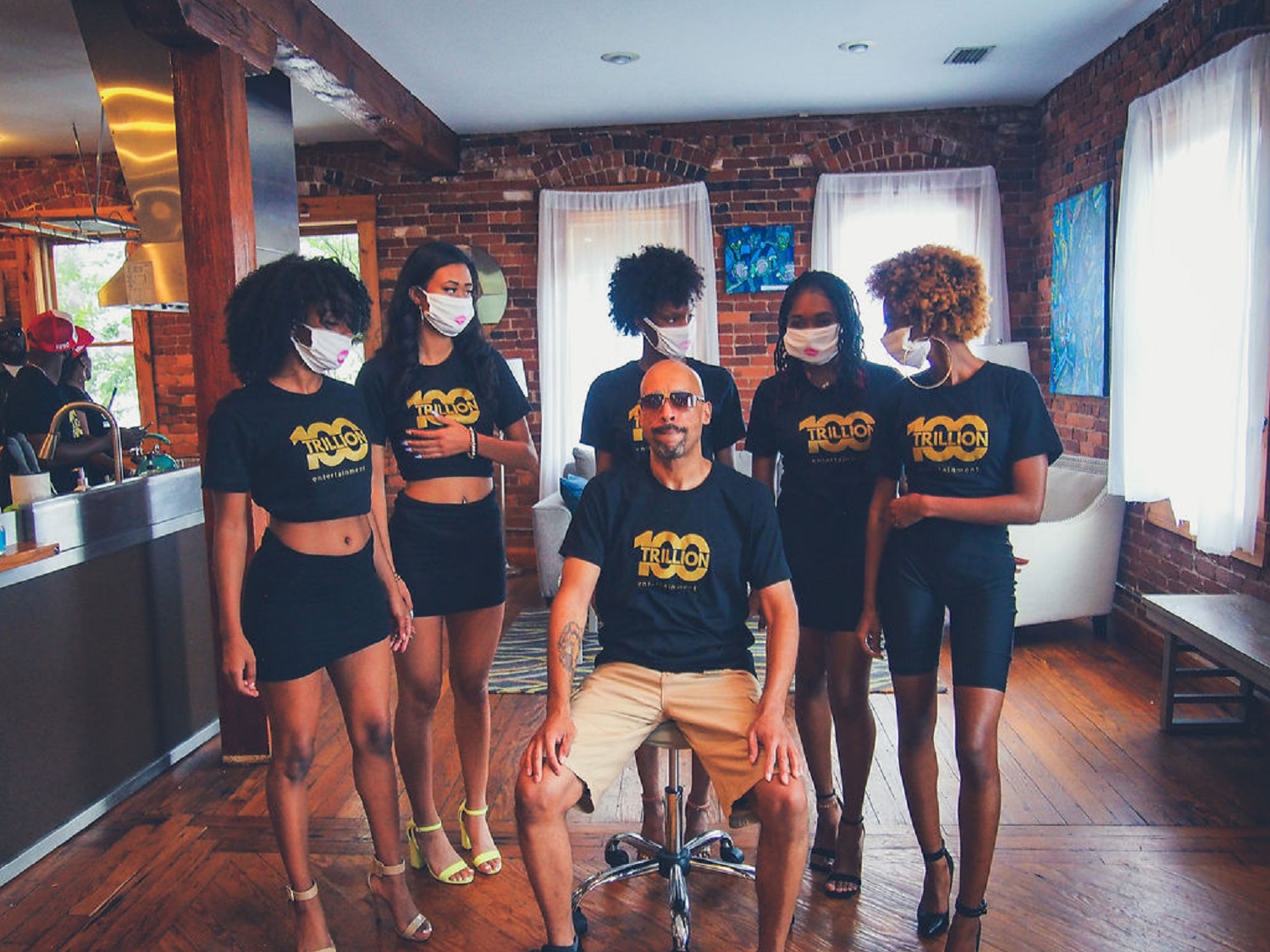 Terry Milla’s style of rapping doesn’t leave the audience thirsty for a melodic accent from whatever feature he’s sharing the booth with – this player is more than capable of drawing up a harmony when it suits the narrative he’s presenting to the listeners, and he reminds us as much in his latest single and music video, titled “Free-Quincy.” “Free-Quincy” isn’t the first song he’s released to have garnered buzz and adulation from critics and fans the same, but compared to the sonic depth he’s showcased in his work prior to now, I think it’s safe to say he’s sounding more refined and on-point than ever before.

The beats in this single are rather understated considering how large and in charge the groove is from start to finish, but because the verses are generating plenty of energy on their own there’s really no need to over-emphasize the role the percussion is playing in the background. There’s not much worse than a rap single that has too big a backend for us to really get into the guts of what a vocalist is trying to put down lyrically, but for someone as focused as Terry Milla is here, this never becomes a serious or even viable issue.

It would be really interesting to hear how Milla plans to play this one live, mostly for the fact that there are literally a dozen different ways he could stylize the hook thanks to the versatility of the beat behind his words. The remix potential is just as off the hook, and though I don’t think there’s anything wrong with what he’s accomplished in this piece, it might be compelling to hear what a slew of remixed renditions of “Free-Quincy” might reveal about the skills Terry Milla has only slightly developed so far.

In “Free-Quincy,” we find an artist who just might be the unfiltered and uncompromising element indie hip-hop is desperately in need of at the moment, and though there’s still a lot for him to do between this point in time and reaching the apex of his career, he’s off to an amazing start with the release of this latest jam. Terry Milla doesn’t want to fit into anyone’s box, but at the same time he’s encapsulating some of the more important facets of a steward rap music has always called upon to get us from one era to the next. It will be interesting to see where he goes from here, but for now, give “Free-Quincy” a shot.