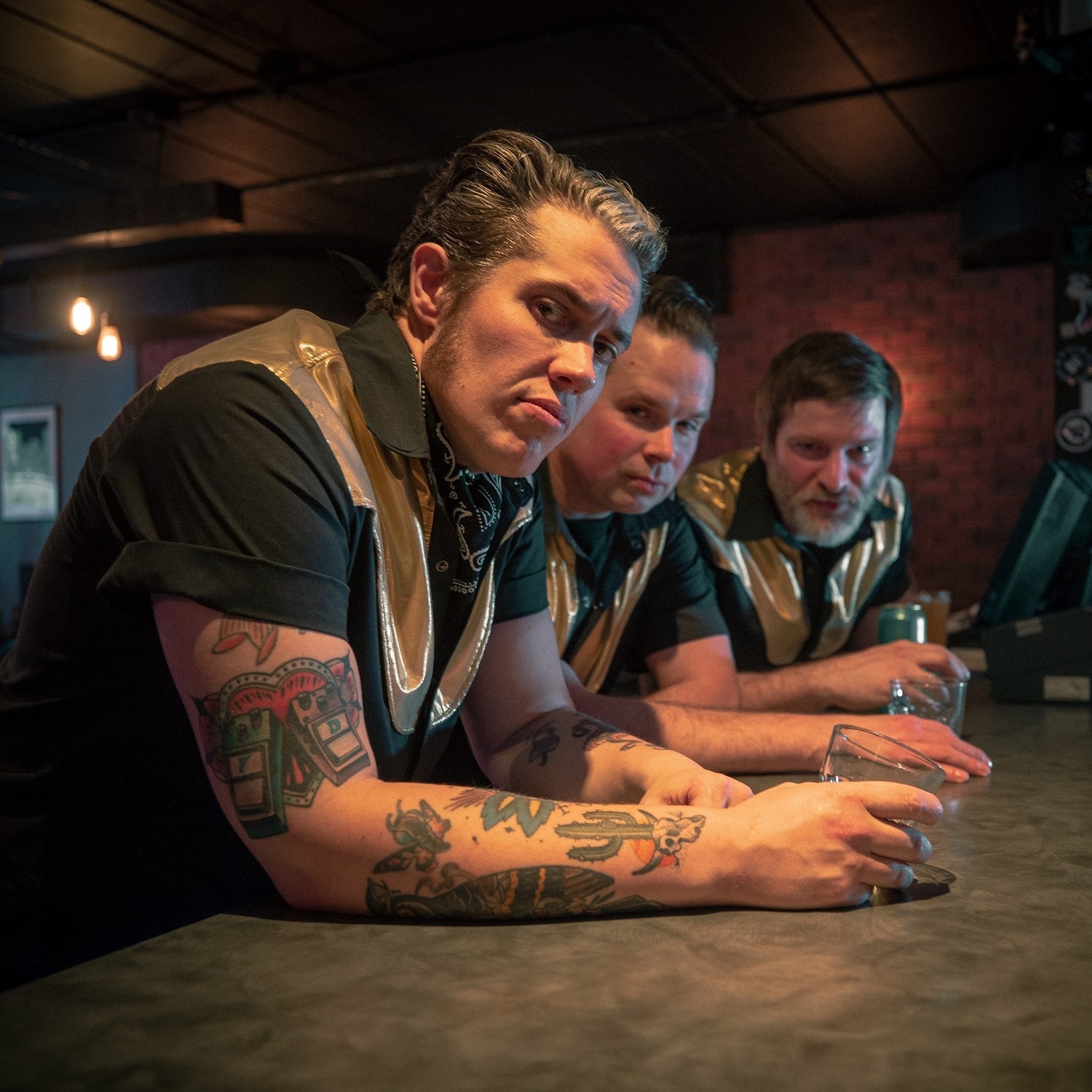 “From the Headache to the Heartache” by The Confusionaires

As hard as it might be for listeners of a certain age to even fathom this, it’s true when I say that I haven’t been able to find many inspired, guitar-driven indie rock albums coming out of the underground in 2020 compared to the synthetic, hip-hop-heavy experimental rock works that have begun seeping into the mainstream. With a pandemic ravaging concerts and major label players falling shorter than usual, a band like The Confusionaires sound almost heaven-sent upon turning up their new album From the Headache to the Heartache this October, and it wouldn’t surprise me if I were among many other critics to laude its brawn – and, moreover, its compositional brilliance.

From the Headache to the Heartache has one of the more unpretentious and simply-stylized tracklists I’ve reviewed this past month, but I can understand why “I Got a Heart” was named lead single over deeper tunes like “I Ain’t Goin’ Home With You,” “One Less Cowboy Out on the Range” or “Sometimes I’m Bad.” With regards to pulling together the best elements of the group’s attack into a formidable, under-three minute juggernaut, “I Got a Heart” is the perfect song to produce a video around, and it immediately found its way onto my favorites playlist after initially checking it out this week.

There’s not as much backend on “Look at Me Now,” “Romantic Mystery” and the blushing “Blue Enough for Two” as I would have liked, but I can appreciate the lean look The Confusionaires appear to have been striving for with this specific move. “Sour Mash” and “Many Miles to Go” are exceptions, but almost all of the material in this LP puts bassline dexterity above decadence on the priorities list, and if they’re trying to be known as a virtuosic act first and foremost, I don’t think they had another option in this scenario.

The Confusionaires are probably a band that would perform at their best on a live stage in front of an eager crowd of people, but for what we’re given in From the Headache to the Heartache, they’ve got enough credibility to invite my attention into their discography from here on out. It’s hard to say what the music industry is going to look like in just a year from now, but if there’s anything undebatable at this point, it’s that a group of players like this deserve a lot more of the spotlight than they’ve been getting in their career so far.