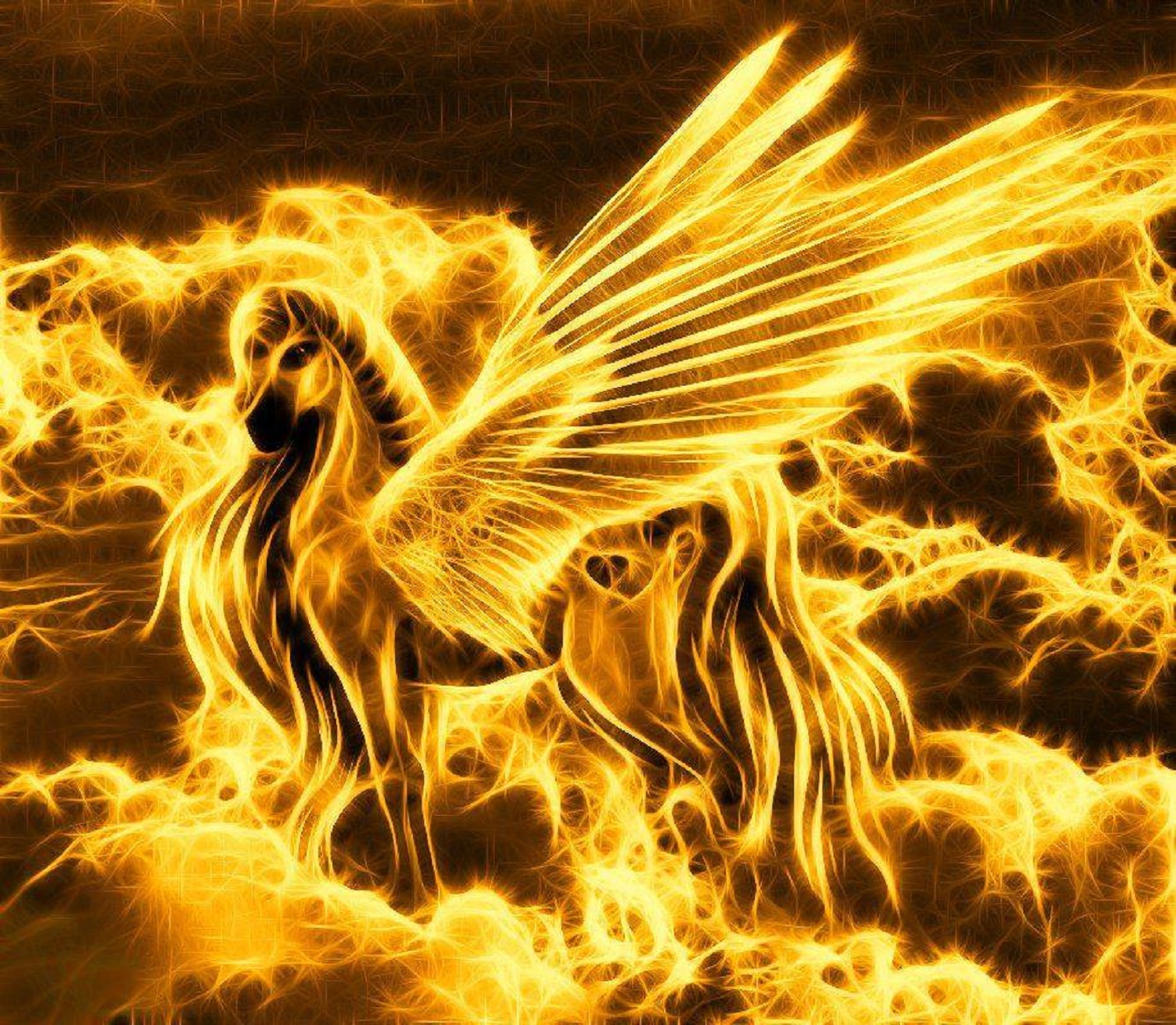 Rhythm can make or break a crossover track like Funkmata’s “SignOut66.” In a situation where artists decide to tackle a composition as multifaceted as this particularly release from the acclaimed African soul/jazz outfit is, a groove can define the entire mood of the melody, even though it contributes nothing to its tonality. In “SignOut66,” Funkmata are meticulous, efficient and delicate with their distribution of beats; centered on an instrumental harmony, this single is perhaps the tightest and most streamlined look they’ve adopted to date. Here, rhythm is given the royal treatment it deservers, and courtesy of a band of players who deserve a heck of a lot more credit from the western media than they’ve been given thus far.

The bassline in this song grabbed my attention from the jump. There’s a textural expressiveness to its presence in the master mix, and while some of Funkmata’s closest competitors on the mainstream side of jazz might have taken a slightly different approach to this aspect of the track (only to fit in with surrealism-inspired trends), I like this as it is. By adding just a dash of excess to the pot where most would have stayed conservative, Funkmata establish themselves not only as individuals here, but as rebels who aren’t interested in playing to the beat of anyone else’s drum. It’s much easier to blend in with a crowd than it is to make a unique statement, and in “SignOut66,” this act is definitely choosing the latter path.

Most every element in this single feels remarkably polished (even more so than I was initially anticipating it would be). There’s a glistening on the guitar parts that feeds into the opulence of the bass and drums. The synths add a churning to the overall rhythm of the music that simply wouldn’t have been here had they not been presented to us with as glossy a mastering as they are. Whether it be the structure of the beat or the tonality of a specific instrument, every part of “SignOut66” is designed to stir a reaction out of casual observers and hardcore fans alike, which isn’t something that I would be able to say about any of the tracks I’ve reviewed off of the stateside Top 40 lately.

Although I just recently got into the collective discography of Funkmata, I can’t wait to hear more of their work after taking a heady sip from the goblet of grooves that is “SignOut66.” There is no shortage of hybridity on the international alternative music circuit in 2020, but among the jazz, funk and soul-oriented players that I’ve been following recently, this is absolutely some of the most original and deep-feeling content I’ve come across. The next few months are gearing up to be a very big time for independent musicians around the globe, and if this is just a taste of what Funkmata is going to be offering up this summer, I think they’re going to have as good a season as any of this business’ best will.

The music of FUNKMATA has been heard all over the world in partnership with the radio plugging services offered by Musik and Film Radio Promotions Division.  Learn more https://musikandfilm.com