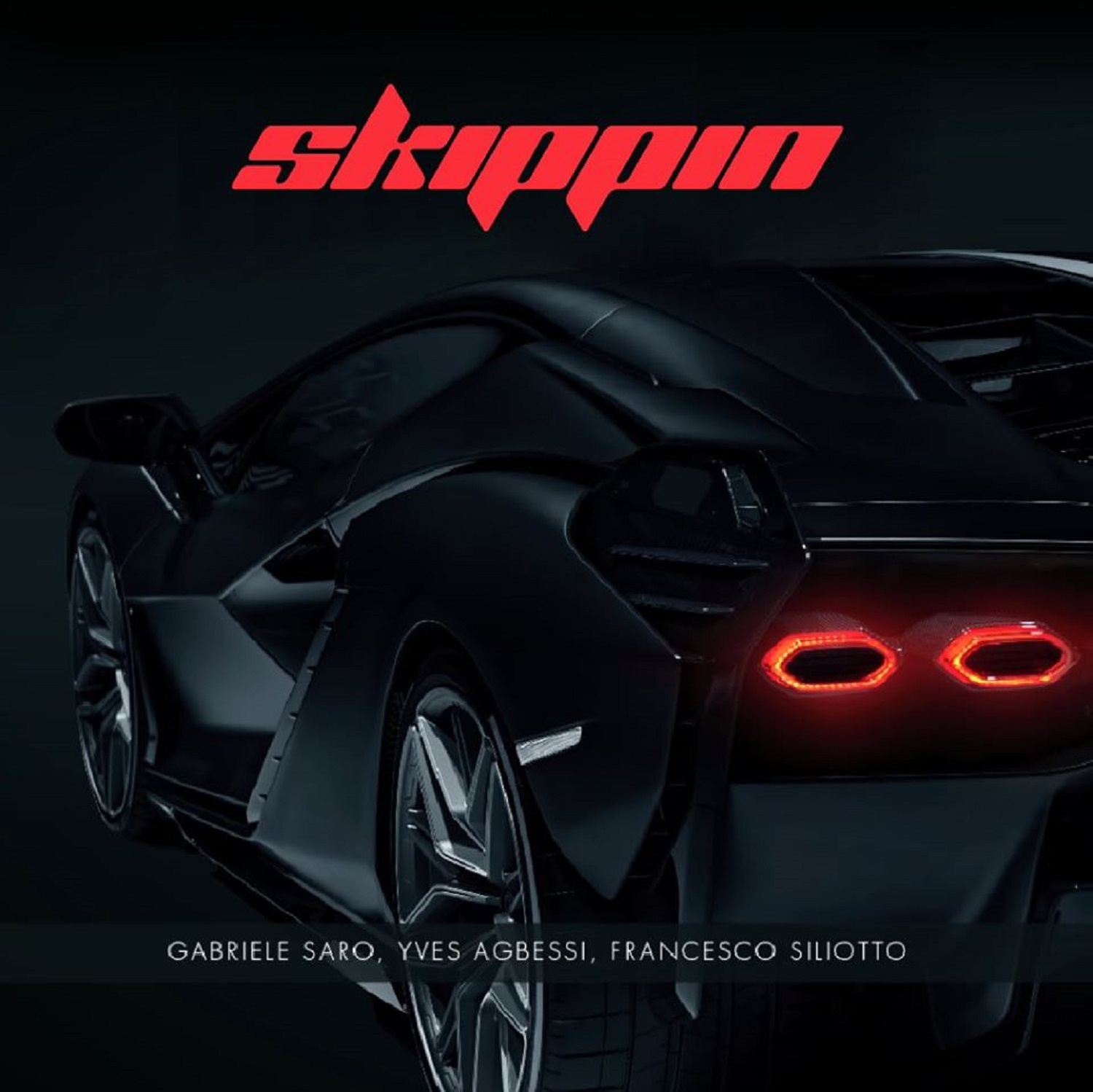 Italian performer and composer Gabriele Saro, like most prodigies, began his musical journey at an early age. He began playing piano at six years old, transposing melodies he heard on television, but his interests soon broadened. Scientific disciplines and business administration attracted his attention later in life and his musical interests extended beyond the piano to encompass violin and film composition; his musical work often accompanies documentary films and he’s made it available for use in feature films, indie movies, and other media. His eye-popping artistic output, over ninety albums and counting, is even more amazing when you consider there is no drop off in quality despite the prodigious work such an extensive discography entails. His latest single “Skippin’” is indicative of the overall excellence defining his art.

He marries understated classical music and pop influences together in a polished package. “Skippin’” is four minutes twenty eight seconds long and, in that relatively brief space, Saro serves up a cinematic musical narrative complete with a well-honed vocal arrangement and top notch lyrics. The single starts with sparkling piano work and a deeply felt vocal before Saro fleshes the arrangement out further with electronic percussion and warm waves of synth playing. Despite the electronic nature of the song’s instrumentation, excepting the piano, Saro eludes the sterile texture often characterizing songs with similar sonic architecture. “Skippin’”, instead, has an inviting sound that draws listeners into its web and holds their attention for the duration of the song.

You can attribute much of what retains listeners’ attention to the dramatic edge powering the single. Saro has a sharp ear for arrangements that keep you on the proverbial edge of your seat without ever risking self-indulgence or cliché. He certainly understands the fundamentals for gripping composition, but stamps each second of “Skippin’” with his individual identity rather than mimicking other artists or relying on tired and well worn musical turns of phrase. His songwriting has a signature quality reaching far beyond the predictable.

The vocal possesses the same warm and welcoming vibe emanated by the music. He makes use of some production tools to enhance the singing at scattered points throughout the song, but it is largely an unadorned and unaffected performance tailored to Saro’s compositional strengths. The aforementioned high quality of the song’s lyrical content demonstrates that Saro entered the studio intent on recording a complete song addressing each side of performance rather than simply composing intelligent music and tacking on some words as an afterthought. His commitment to producing a memorable track covers every base.

Gabriele Saro’s “Skippin’” is yet another impressive release in a career rife with such moments. It synthesizes his influences in a compelling musical package percolating with musical excellence and certain to entertain listeners with its lush and welcoming sound. It isn’t formulaic in any way and exhibits all the key ingredients needed to make an impression on pop fans throughout the world. There isn’t anything missing from this single; it has everything pop music fans hope to hear and leaves you wanting more.