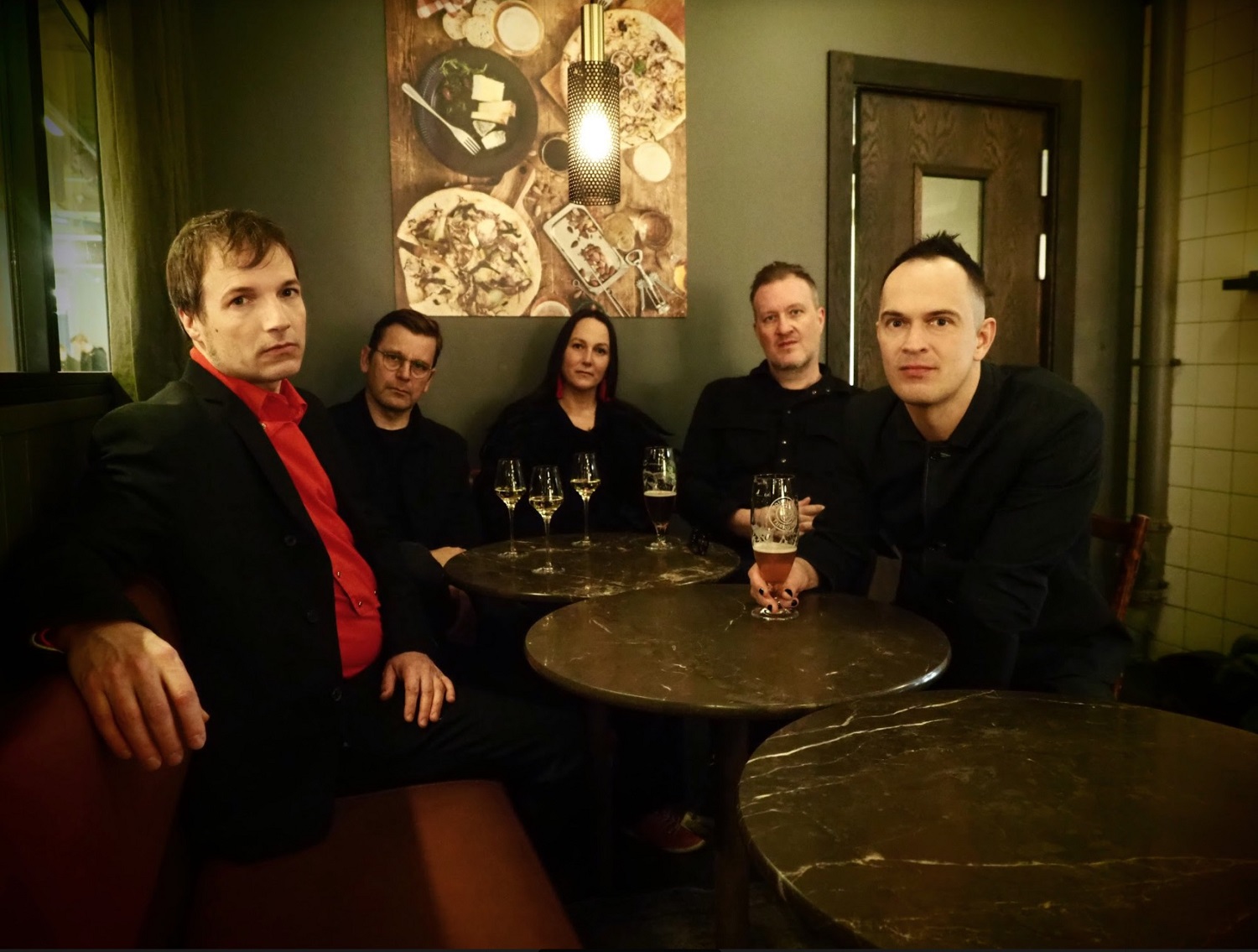 There’s a lot more to the Scandinavian music scene than just raucous heavy metal, and if you needed evidence proving as much you really needn’t look much further than the charismatic sounds of the one and only Garmarna. Garmarna have a new single and music video in “Dagen Flyr” out this February that seems to be picking up steam well outside of the band’s native scene, and it isn’t difficult to understand the appeal when examining the song’s sonic virtues up close and personal. “Dagen Flyr” touches on folk, classical and chest-pounding rock n’ roll themes all within the context of a brooding pop model; all in all, it’s one of the more exotic and enticing tracks I’ve heard in a while.

Rich harmonies await all who press the play button on this single or its cinematic music video, and considering how well they stand up to the rumble of the adjacent beat, it’s a wonder why more critics haven’t dubbed them the centerpiece of the release. There’s such a robust warmth to the synchronicity here, and no matter how furious the gallop of the percussion, the vocals and their tethered string components in the foreground hold as strong as an ancient oak.

The music video for “Dagen Flyr” dabbles in the esoteric and isn’t afraid to strut its brilliant symbolism about for anyone to interpret as they see fit. There’s something really unrestrained about this content; Garmarna are neither repelled by any concept nor restrained by a desire to fit in with the cool kids, and given the fact that so many western acts fail for this very reason, it puts them more than a couple of steps ahead of their closest competition in the UK, Canada and the United States. I can deal with metaphors mixed into good melodies, but something erudite like this piece is on another level altogether.

“Dagen Flyr” utilizes a multicolored instrumental pattern that alludes to folk influences integrated with the rock pulse of the amplified melodies perfectly, and I don’t think genre-labeling this crew does anyone any favors at this point. Their music is so aesthetically transcendent that giving themselves over to pop, rock, indie or any other branding would seem, to me at least, cheapening of their core values as a band. Theirs is a material for the serious audiophile, and other than that, I think the work speaks for itself.

This is a fantastically bold look for Garmarna, and once you’ve heard “Dagen Flyr” for yourself I think you’re going to appreciate why they’re doing as well at home and abroad as they are in 2021. There are a lot of acts stateside and internationally that would kill to have the kind of buzz and momentum they’re working with this February, but rather than bursting onto the global stage with a hint of arrogance behind their beats, this group is setting a fine example in continuing to do what they do best – play to their strengths. I can’t wait to hear more, and I’m not the only one saying so.