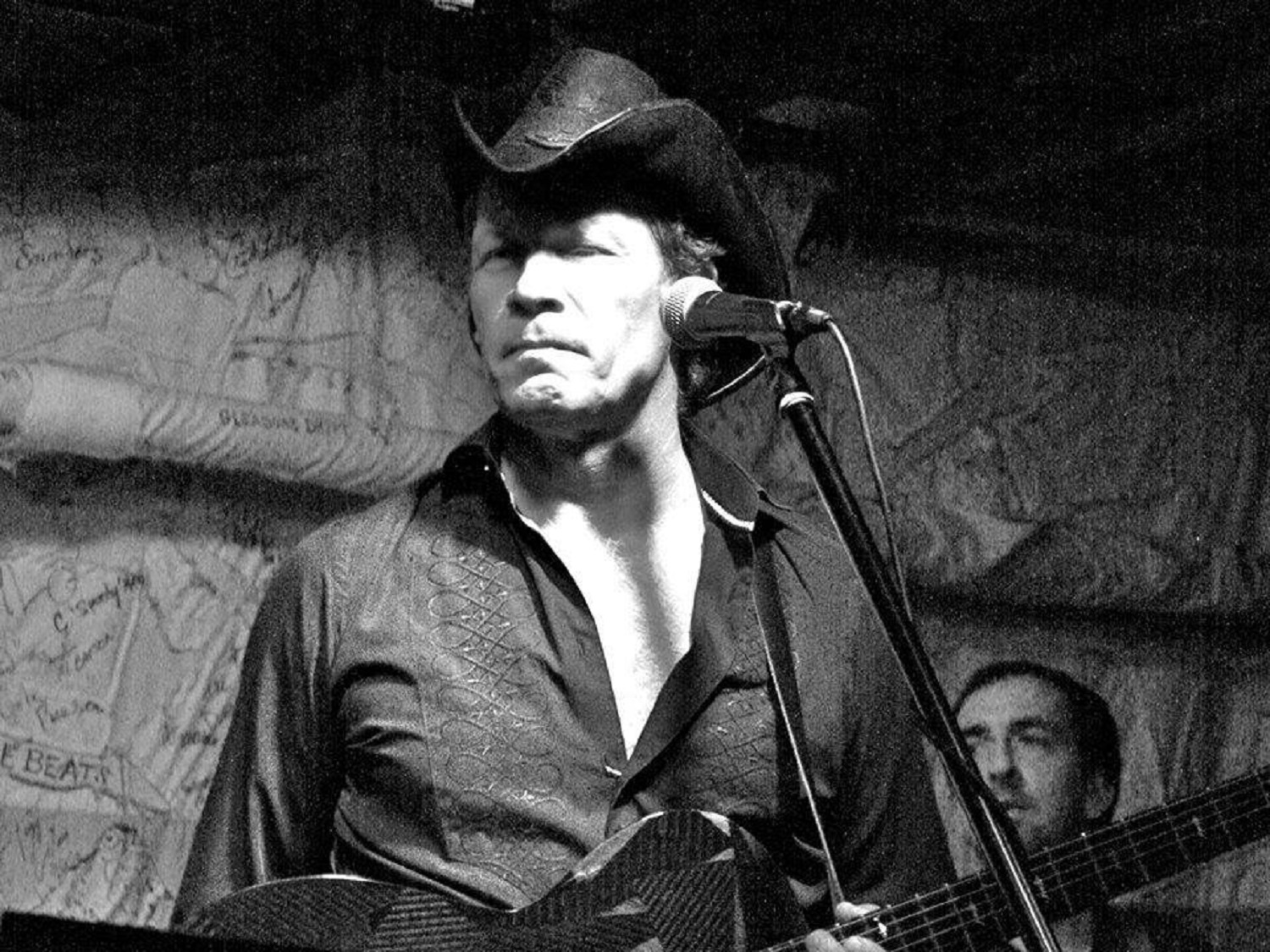 The Gary Douglas Band aims to be a force for change using music as their instrument for bringing it about. They are, however, more than that. Douglas and his top notch array of collaborators are also capable of delivering an entertaining musical experience for their audience that helps convey their message to casual listeners. Douglas’ tenure representing clients in major trial victories over the DuPont Corporation inspired “Deep in the Water (Redeux)” and the songwriting reflects his obvious feeling for the song’s subject matter. It is descriptive, denunciatory, and declarative without ever coming off too heavy-handed.

It isn’t a Phil Ochs sort of vibe. “Deep in the Water (Redeux)” isn’t all social broadside with little going for it on a musical level. Douglas does an excellent job with scene-setting as a songwriter and also addresses listeners directly the right amount to bring the song’s points home with shattering finality. The musical arrangement is rife with melody and emotional guitar playing putting an emphatic exclamation point on the recording. It benefits much from authoritative drumming and a classic union of electric and acoustic guitars with Douglas’ vocal capping it off.

Another factor working in the single’s favor is its length. Douglas’ band never bites off more than chew and the playing instincts of those involved bring the performance together in a fluid weave of melody and sound. Anthony (“AJAX”) Resta’s contributions to the release are important; “Deep in the Water (Redeux)” has robust and speaker-swelling sonic muscle without ever overloading the audience. The musicians are naturally playing with tremendous focus, but Resta invests the arrangement with additional punch that helps lodge it in your memory.

Douglas has released an accompanying music video with the song giving visual voice to what the song expresses so well. The same polish distinguishing the musical performance extends to the video as well and shares simplicity of intent as a common characteristic. There’s no affectations weighing down the potential of either work; Douglas’ message remains undiluted by self-indulgence or self-regard. He’s definitely in a singer/songwriter vein as a performer, but there’s no navel gazing found in this track.

“Deep in the Water (Redeux)” captures your imagination with its first listen. Gary Douglas has written a song capable of uniting many under its banner and his fellow musicians help realize its power without ever competing for the spotlight. Is is, without question, a promising opening salvo from the Gary Douglas Band’s upcoming studio album, but it has unquestionable power as a standalone track. His songwriting is vibrant and alive thanks to colorful language that paints a picture rather than composing the track’s lyrics from a succession of slogans.

The strength of of the song is such that you can return again and again without exhausting its appeal. It, likewise, leaves receptive listeners feeling inspired by its passion. Douglas brings a number of emotions to bear through the course of “Deep in the Water (Redeux)”, but a chest thumping commitment to seeing justice for those suffering from injustice. That spirit has an irresistible effect on listeners.