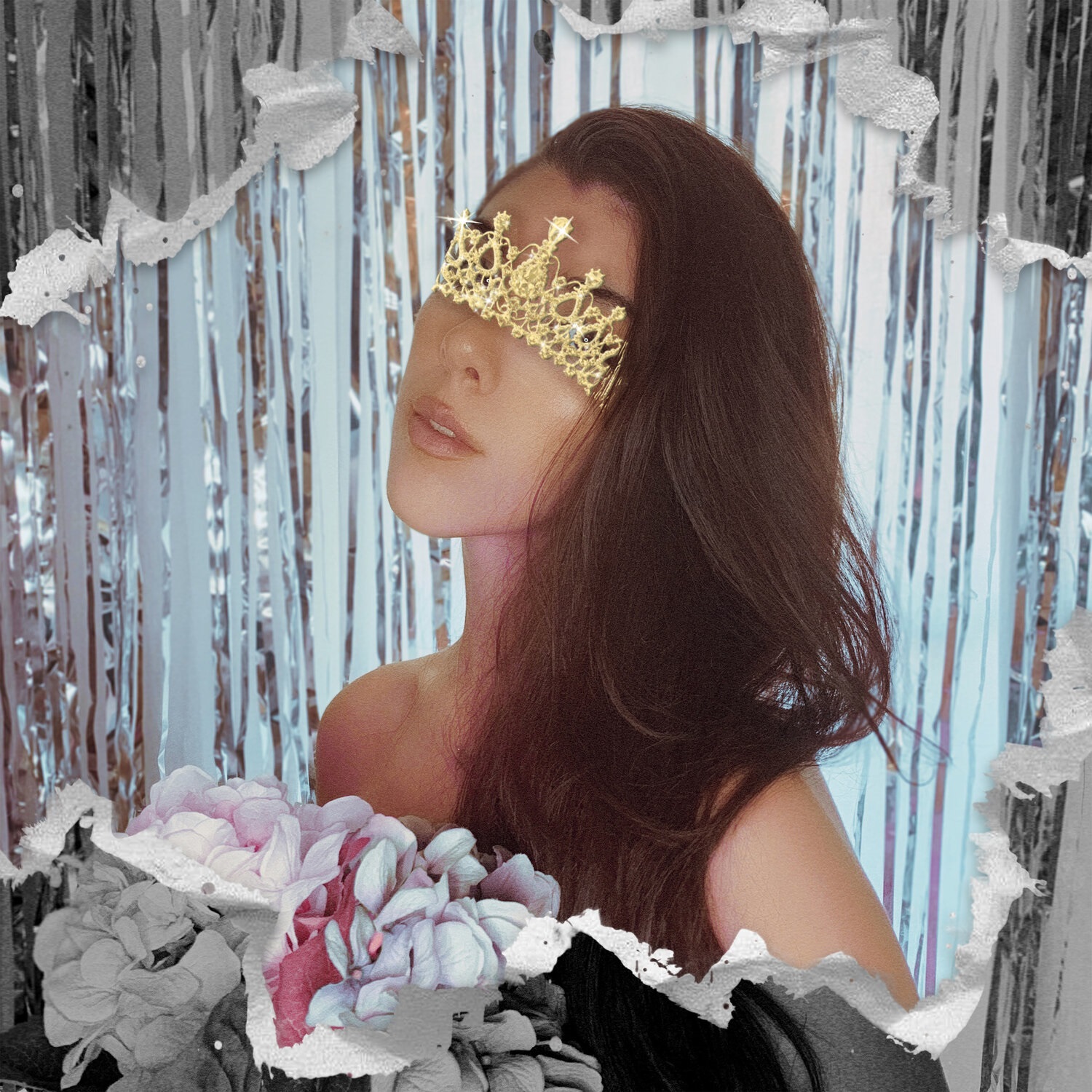 “Tonight / I got so much on my mind / And I’ve seen the way this is gonna go” croons a dejected but nonetheless melodic Giadora in the first three lines of her new single “One Last Thing,” out everywhere quality alternative pop music is sold and streamed this September. These lyrics, and all that follow in this track, are all heart and no brawn, but this isn’t to suggest Giadora is somehow giving us a halfhearted performance in “One Last Thing” when the opposite is true. She’s letting the beat deliver the beefiness while she straddles a silky harmony, and together it makes for what could be her most mature song to date.

As much as I dig the lyrical content in this single, most of the emotion here is in the execution, and particularly in the cadence of Giadora’s verse. She’s never completely in-sync with the other components in the master mix – while it’s difficult for most to notice, she’s just a touch behind the rhythm of the strings, as if to set herself apart from the beat intentionally. This yields a lot of anxiousness as we near the chorus, and moreover, an even more powerful climax on the other side.

The string play in this song is pretty weighty despite the minimalistic arrangement it’s placed in, but I would chock part of this up to the effectiveness of the equalization. “One Last Thing,” from a melodic point of view, is mixed more like a heavy metal track than it is a standard pop single, and in doing this Giadora essentially makes it impossible for us not to feel the rumble of the instrumentation, even at its most muted and understated. It’s an interesting way of making contemporary pop, but more specifically, of rebelling against the mainstream model.

This hook in the chorus is as big and bold as I could ask for it to be, but I don’t think I would call it the centerpiece of the song – there’s simply too much detail, too many arms to the catharsis in the music, for me to deem any one element as being the focal point of our attention (at least intentionally). Giadora has a lot of angles to her sound, and once she puts out a proper full-length studio album I think we’re going to understand all of her capabilities better than we ever could in a handful of harmony-based singles.

If what I’m hearing in “One Last Thing” is on par with what I should expect to experience in the future material Giadora releases, she hasn’t even begun to rake in the respect she’s going to get from critics with a lot more name recognition than myself. This is a difficult time to be trying to break into the mainstream for any artist, between both the social politics of the age and the competitiveness of the market, but if there’s one pop singer/songwriter I would be betting on this September, it would definitely be this one.