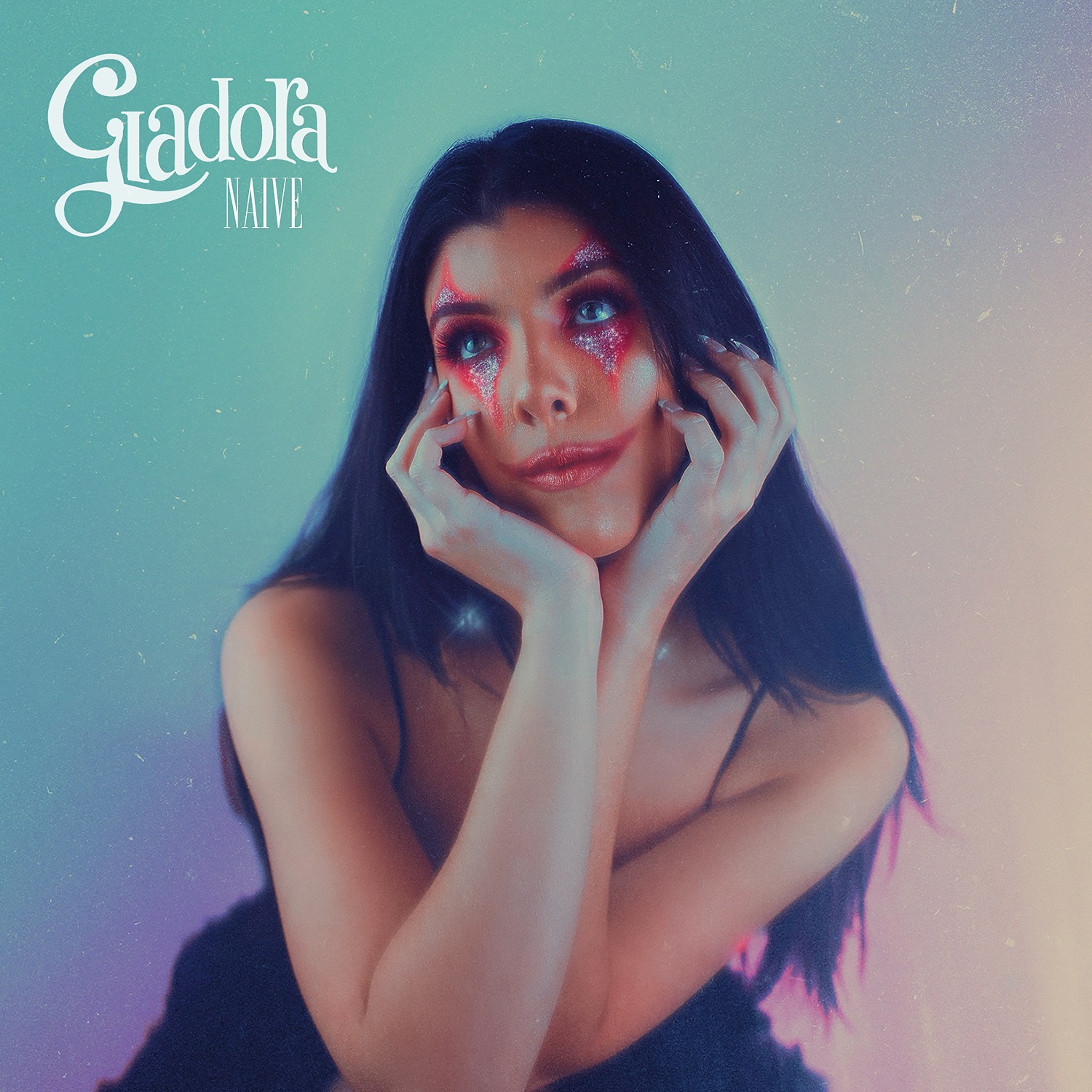 With a vocal swagger that is starting to become a bit of a trademark in her music, Giadora starts in on her new single “Naïve” without hesitating to conjure up the most potent harmony that she and an organically melodic instrumental backdrop can. Her voice is stained with a bittersweet melancholy, a sense of longing that can only be satiated by the sly meandering of a graceful beat. The drums aren’t all that aggressive, but there’s an urgency to the rhythm of this track that we can’t get away from. Giadora might not be a household name as of yet, but in “Naïve,” she gives us more than a couple of reasons to believe that she’s intending on becoming one before we know what hit us.

The first chorus in this single is a lot more patient in style than the second one is, but I think it’s key for the audience to notice the aesthetical differences between the two. As we find ourselves in the palm of Giadora’s hand in the refrain from the first explosive release, there’s a lot less bass surrounding the verses, giving us a clearer view of what’s transpiring between the vocal and the percussion in the middle of the mix. Like two lovers’ hearts beating in perfect synchronicity, they’re almost inseparable as the grooves start to tense up once more, alluding to a torrid romance that only becomes stronger after trials and tribulations test its durability. Giadora’s words aren’t the only poetry here; when we get down to brass tacks, every component in this song is telling us a different piece of the same story.

As far as this master mix goes, it definitely didn’t need to be as meticulously designed as it was, but for a critic like myself, I certainly don’t mind the attention to detail at all. Giadora takes a lot of aspects of her sound more seriously than many of her peers would, and though some might say that she goes further than she has to in some parts of her music – such as in the defined muscularity of a rather balladic “Naïve” – I love the fact that she isn’t leaving anything to chance when she greenlights a song for mass release. That’s something her commercial counterparts ought to try sometime, if for no other reason than to experiment with their own sonic limitations.

“Naïve” concludes with only a glimmer of the fanfare that it starts off with, but as is the case with many of the top tier pop songs that I’ve reviewed in the last two years, this number doesn’t really need a skyscraper-sized ending to impart a meaningful narrative to its audience. Giadora has been on the scene for a minute now, but she isn’t showing us anything but talent in the music that she’s selected to show off her skills. “Twisted,” her first song, and “Naïve” both present us with some awesome avenues of getting to know who she is as a performer, and I recommend sitting down with the two tracks if you’ve yet to this month.