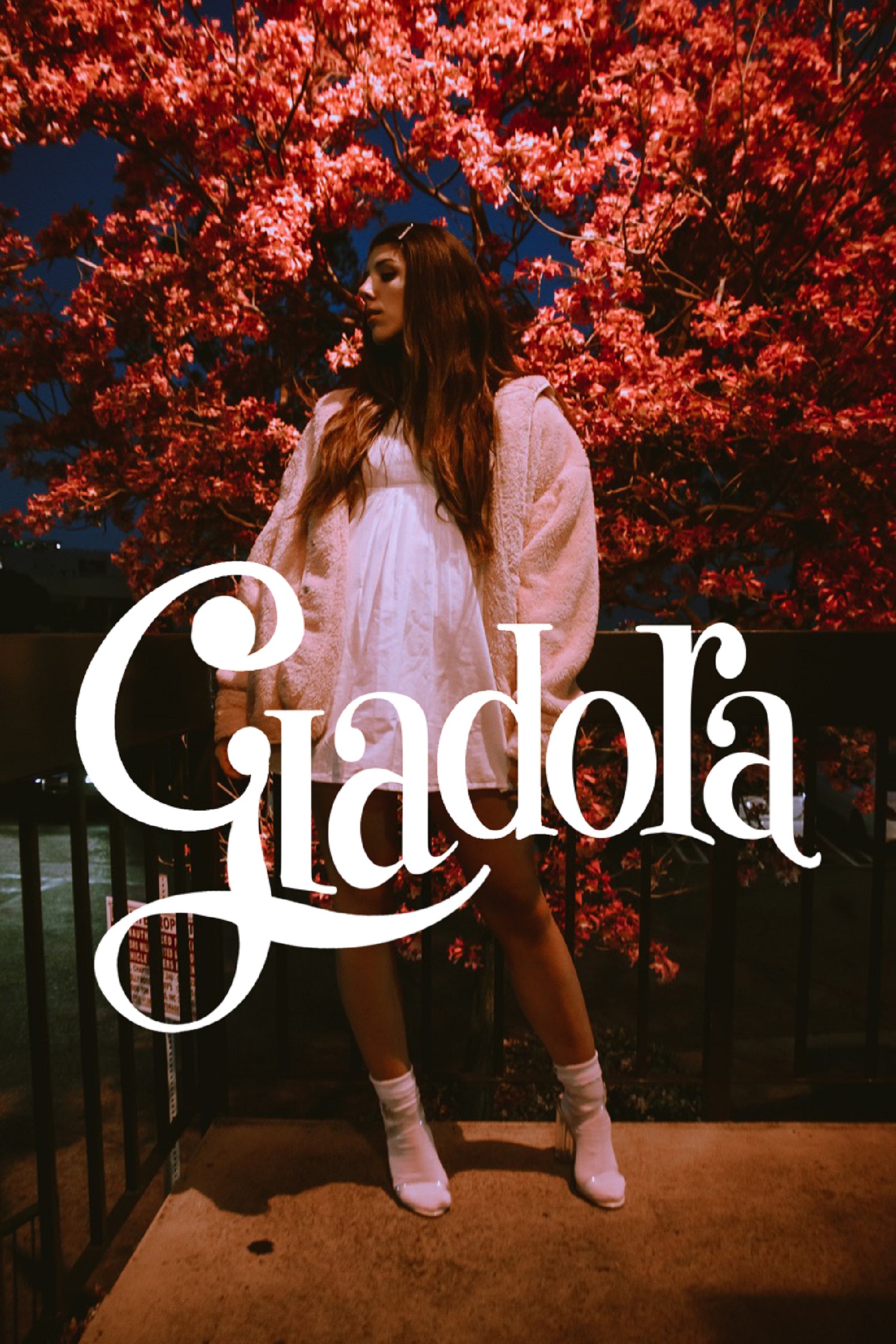 Giadora does a little bit of the bob and weave with her first release “Twisted”. The opening sets us up to expect a very different song than we get, but the tease is short and we are soon enough plopped down into the main body of the track – a restless though moderately paced dance cut with a strong rhythm section and choruses with boundless energy. The totally modern sound Giadora achieves working alongside producer Viision, a long standing member of the UK pop/R&B group Five Star, gives this track the sort of sparkle it needs to stick with listeners long past the first listen and keep them coming back for more. It might initially seem surprising that a debuting artist can carry off her first single with such confidence and command, but Giadora has perfected her craft for many years before ever entering the studio for this recording.

She began her musical journey at the age of ten when she picked up an acoustic guitar for the first time and, within a year, began writing her own songs. She progressed to learning piano by age thirteen and worked at perfecting her vocal style throughout her school years while appearing at a number of Los Angeles venues and gaining much needed experience in front of a live audience. Aligning herself with Viision has a noticeable effect on Giadora as both a songwriter and performer. “Twisted”, in demo form, consisted of just her voice and piano. It would be an effective song, undoubtedly, in such a guise, but Viision made the fateful suggestion that perhaps it would work just as well if not better as a dance influenced track. Giadora agreed and the proof of their wisdom is evident during every minute of this recording. His influence, as well, has steered her towards re-envisioning her live act – she no longer intends on performing solo with just her voice and an acoustic guitar but, instead, plans incorporating a DJ and backing tracks into future live performances.

It will only enhance powerful songwriting like “Twisted”. No one can claim she plays it safe as the words for this song size up the reality and damage sustained from involving yourself in a relationship built on lies. Her language is succinct and minces no words. There are a range of emotions she explores through the language and her voice is ideal for bringing those feelings to life for listeners, but she likewise makes an obvious effort to bring her singing in line with the musical backing. It makes the track an overall more enjoyable listening experience.

“Twisted” has across the board appeal that few pop tracks enjoy. It’s an excellent kick off to a musical career that can go in multiple directions from this point. Giadora has the talent to do whatever she turns her attention towards both as a songwriter and vocalist. She also has a good instinct for surrounding herself with the right collaborators for realizing her musical ambitions and the chemistry is sure to produce equally impressive, if not more so, results with future releases.