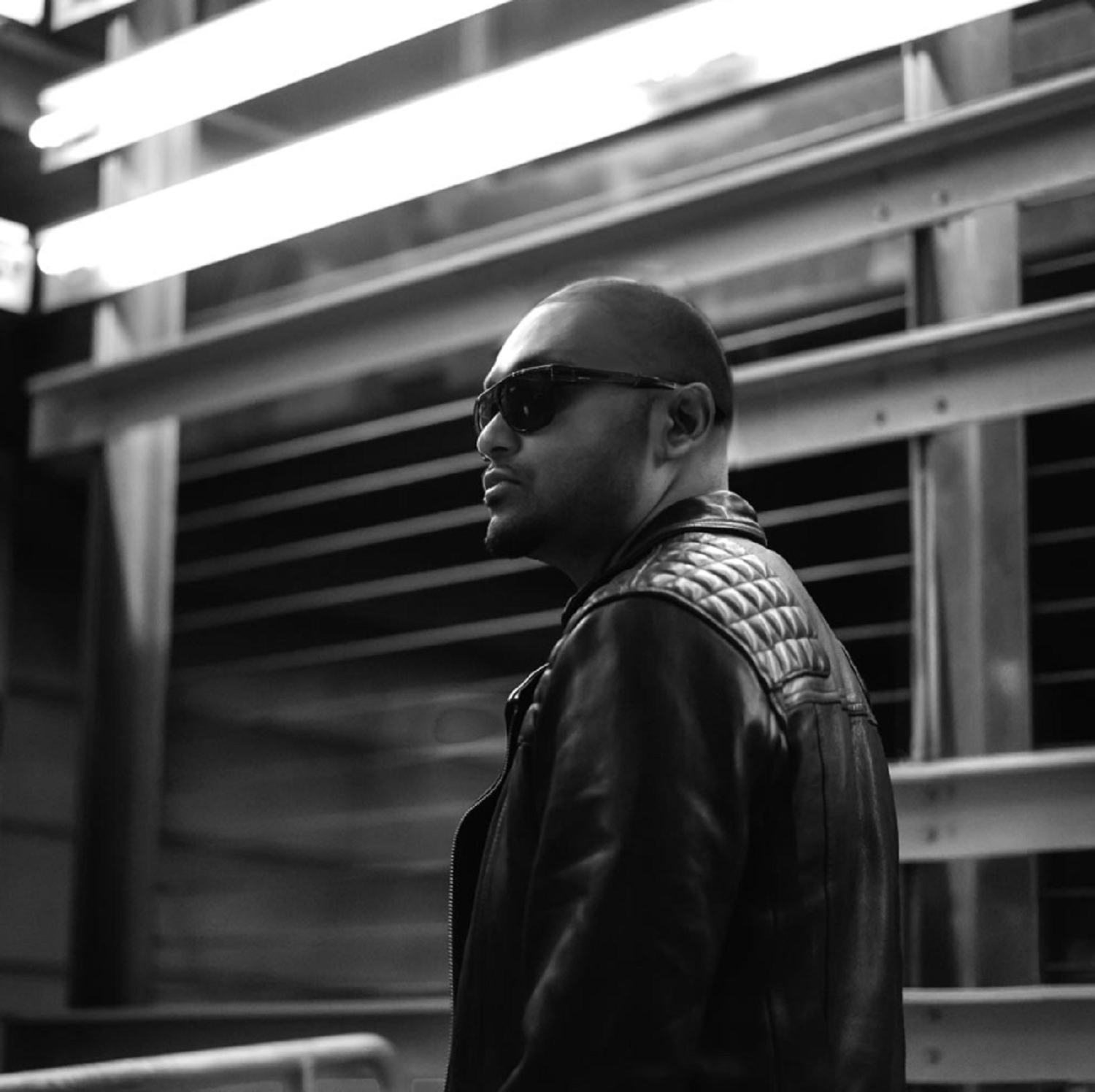 Swirling beats, sensuous vocals and synthesized melodies come together in a vividly surreal cocktail that can’t be resisted in the new single from Gino McKoy, “Sensy Girl (feat. Diamond),” and even though it’s a rookie offering from an as of yet unproven artist, it couldn’t sound much more complete and focused. Shades of pop, electronica, hip-hop and R&B can be found in the instrumentation and the shared vocals between McKoy and Diamond, but for as amalgamative a piece as this is, there isn’t a moment in its nearly three minutes of play where we feel as though the pair of musicians behind its creation sound unsure of themselves (or where they’re going aesthetically). “Sensy Girl” might not be the most inventive pop tune you’re going to hear before 2020 is over, but in terms of sheer intensity and textured grooves, there isn’t a track I’ve heard in the year thus far that can stand up to its vitality, and more specifically, its relentless charisma. This is pop for and by the big boys, and it’s arriving at the perfect time.

The groove in this song is primarily dependent on the lead vocal, but I don’t know that I would go as far as to say that it’s been constructed around the cadence of the words exclusively. There’s definitely an argument to be made that the bones of this track are structured as to keep our attention on the singing from the get-go, but at the same time, I feel like there’s so much action going on just beneath the bassline that McKoy intentionally wanted us to feel pulled in both directions here. The harmonies tend to be even more expressive of the mood than the lyrics are in “Sensy Girl,” but this doesn’t result in a hazy relationship between rapper Diamond and the other components in the single – far from it, truth be told. I’d love to hear these guys collaborate again in the future, because if this is indeed a sampling of what they can get done when there’s nothing to get in their way, there’s an endless sea of possibilities with regards to what they could potentially accomplish with an LP.

He’s still got a long way to go before he can stake a claim to mainstream success, but Gino McKoy’s first record and its star single in “Sensy Girl” are a formidable greeting card to a world that is more than ready for an artist of his persuasion. McKoy is pulling out as many stops as he can to make the melodies even more meaningful than his lyrics could ever be in this song, and while it might not be the most elaborate pop composition that’s landed on my desk in the last two months, it’s one of the first I’ve struggled to put down since the start of the New Year. I see great things ahead for this young man and his faithful collaborator, both of whom deserve some big props for the excitement they’re starting in their scene at the moment.