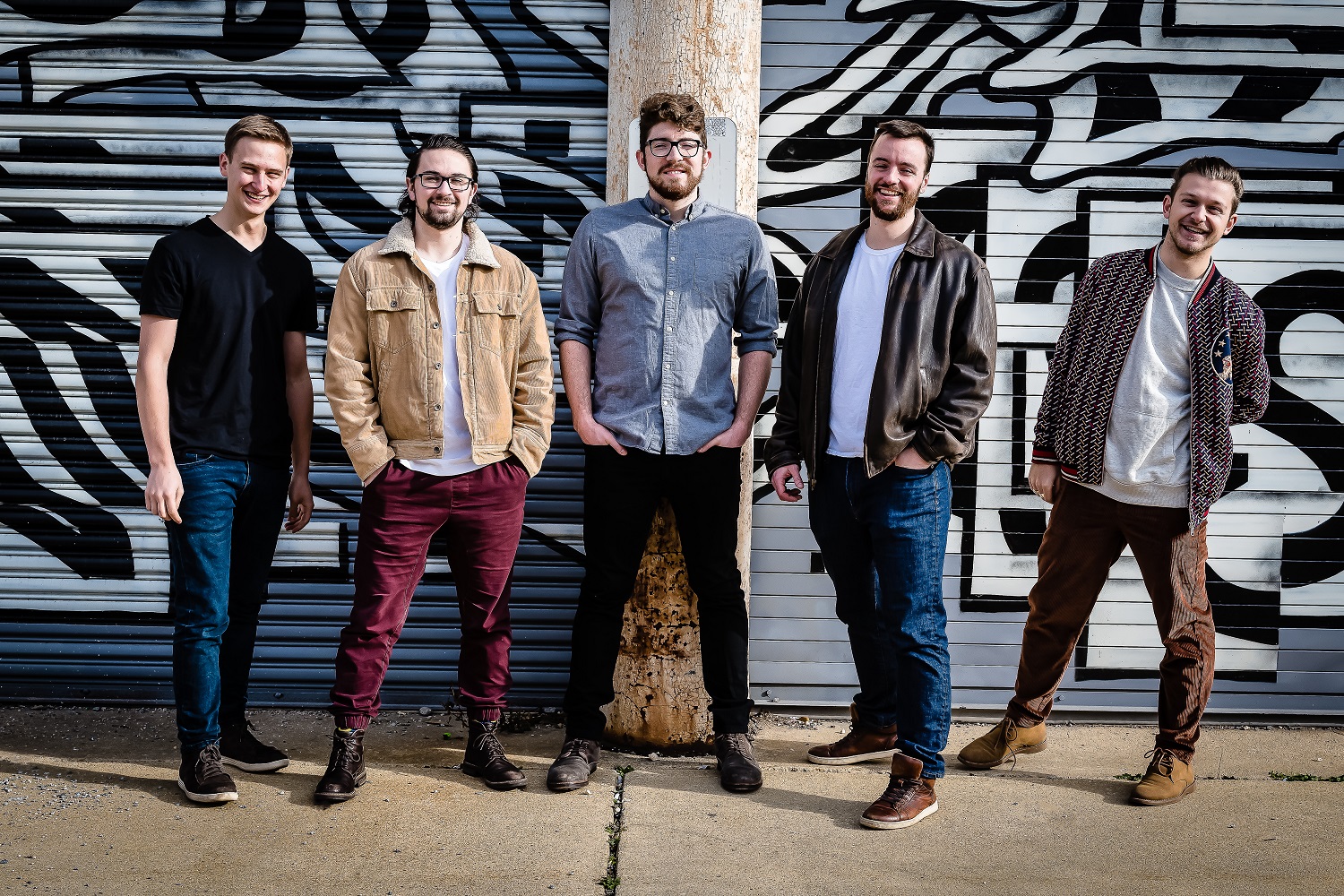 “Give It Up” the new single and music video from Bencoolen

A stone cold beat. The rustling of a lightly overdriven riff. The studded groove of a sensuous bassline. This is “Give It Up,” the new single and music video from Bencoolen, and it’s been making waves in the American underground this month on the strength of its soulful melodies, funk-inspired swing and R&B tones that are normally relegated far outside of the modern rock realm. Bencoolen collectively dispatch a fun autumn jam in this latest release, and though it’s one of the more complicated compositions that I’ve heard from this group in their career together thus far, it isn’t so saturated in methodical detail that we’re unable to appreciate its multifaceted aesthetic. “Give It Up” forces us to react to subtleties that many pop singles would otherwise bury in fluff from behind the soundboard, and while there are a lot of conflicting elements colliding into each other in its most climactic moments, all of the chaos is what makes this track as exciting a spin as it is. Whether you’ve heard their work before or not, this is a song you’d be smart to listen to this season.

There are a lot of understated jazz elements here that I would love Bencoolen to explore a little more in the future. Honestly, I get the feeling that they’re kind of holding back a bit in “Give It Up;” the music video for the song features a studio performance rich with vitality, yet there’s something missing from its contents. It could be that this composition was originally created during some extended jam between the players, and that this is perhaps a muted version of something born out of a 20-minute session where anything (and everything) would be possible, but in any case, this feels more like a teaser of what’s still to come from their group than it is a statement about where they’re at today. Bencoolen have stacked this single with as much adrenaline as they can muster in the particular setting they’re in, and despites its fractured ends, odd excesses and hidden grandeur, my gut tells me that it has but a sample of the muscularity it could have had as an unfiltered medley.

Though it’s got some points that are admittedly overindulgent, “Give It Up” is a fantastically virtuosic and fascinatingly smooth indie tune that discriminating audiences would likely enjoy more than the casual listener will. There are still some rough edges that Bencoolen need to work on sanding-down before they can win over some of the harsher critics among us, but if there’s anything we can learn about their future from listening to this new single, it’s that they are putting all of themselves into their craft right now. For better or worse, they’re chasing an idealized model of hybridity that could appeal to a lot of different people if it were to be constructed by the right players, and as long as they find a means of applying emotion into every stitch of their music without devolving into egomaniacal self-awareness, they’re probably going to be around in this game for a long time. 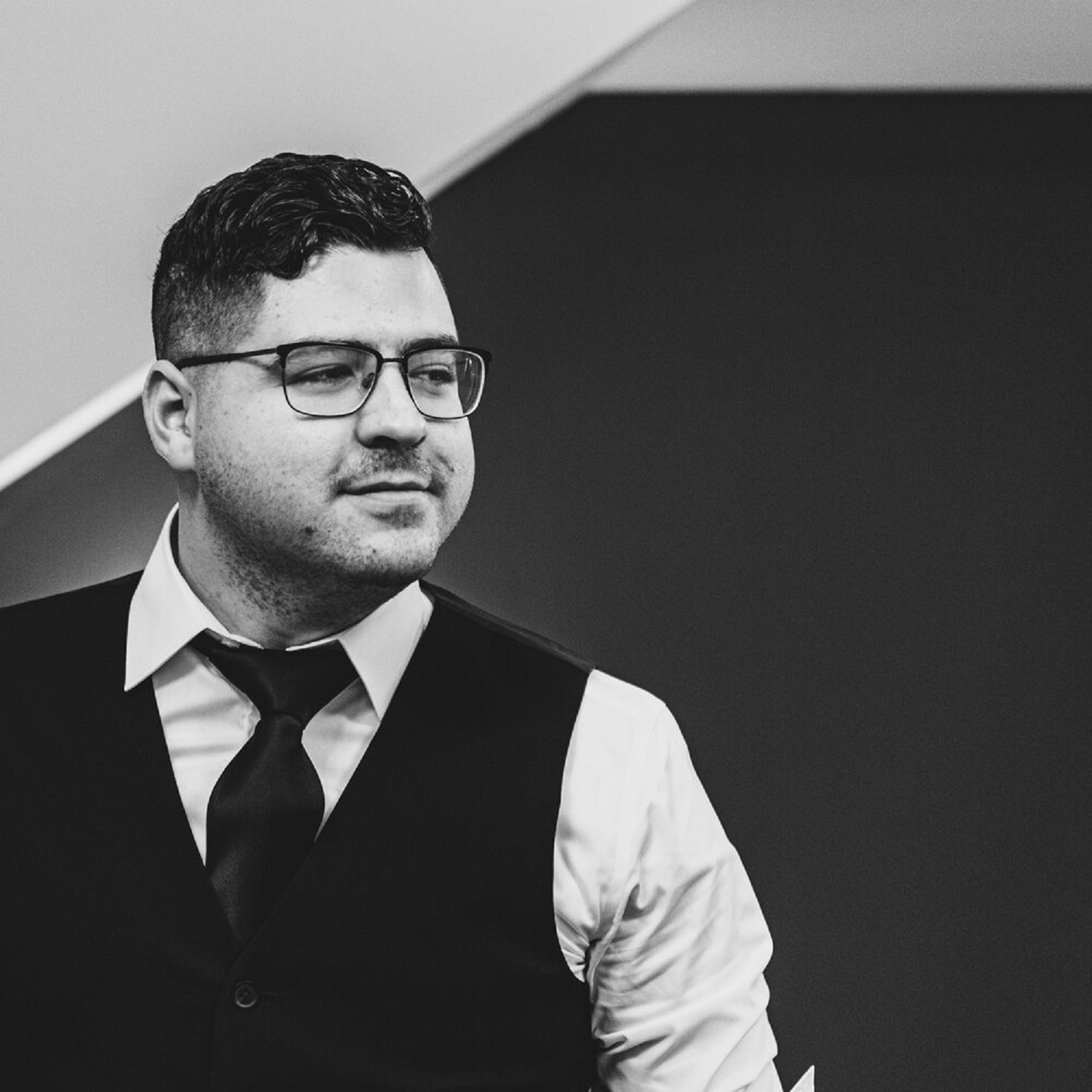