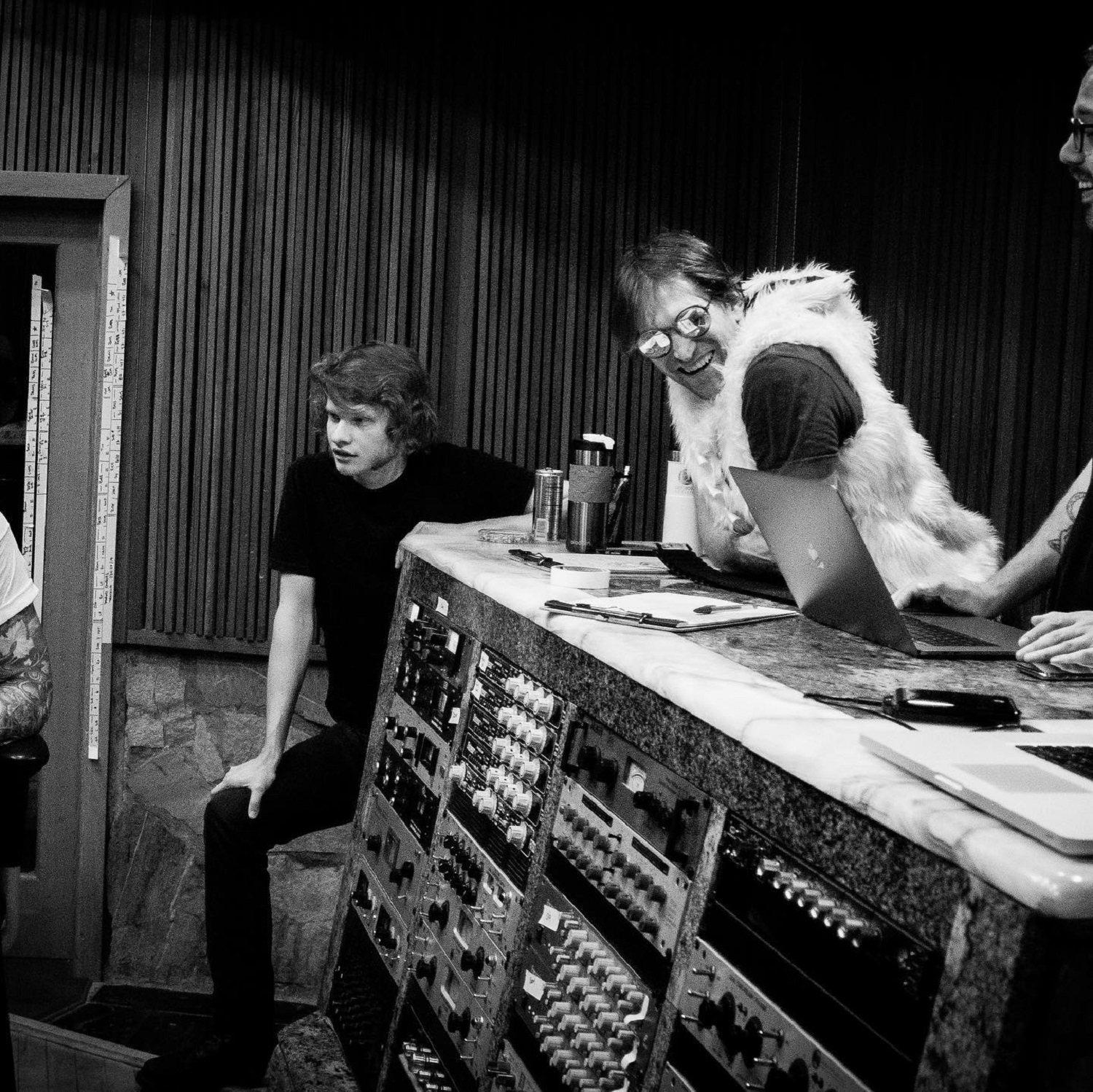 The fall release season has only just begun, but it’s already starting to feel like a one-man band narrative among artists in the American underground in 2020. Take Glorybots for instance – in the Seattle-based experimentalist’s new single “Radiate,” we don’t just get a small sampling of what his noisy take on modern pop/rock consists, but instead a family-sized helping of strutting grooves and moderate melodies that attach to one another like sticky gum. It’s a hard song to get out of your head, and its intoxicating chorus melodies are only one of the reasons why I would say so.

The music video for “Radiate” is more psychedelic than the song is on its own, and I would even say that the composition itself is boasting far more elements in common with punk rock than it is anything in the indulgent neo-psych world.

There’s a very PNW vibe to the lush dispensing of the beats in the backdrop, and not very many instances in which texture and tonality the same are contributing more to the story here than any of the lyrics are (on surface level, mind you). It’s anything but topical alternative music – through the lens of Glorybots’ scene’s history, it’s a rather bold stab at progressive songwriting.

While it’s not the only intriguing tune that you can hear on the album Invisible, I think that “Radiate” is a bar-raising release for Glorybots and probably one of the most well-rounded works he’s attached his moniker to since earning his first headlines back in 2018. Seattle music culture has definitely seen better times, and though it’s no longer the sonic metropolis it was back in the early 1990s, independent players like him who are finding ways to keep their hometown in the conversation every time critics on the international level discover a gem in songs like “Radiate.”