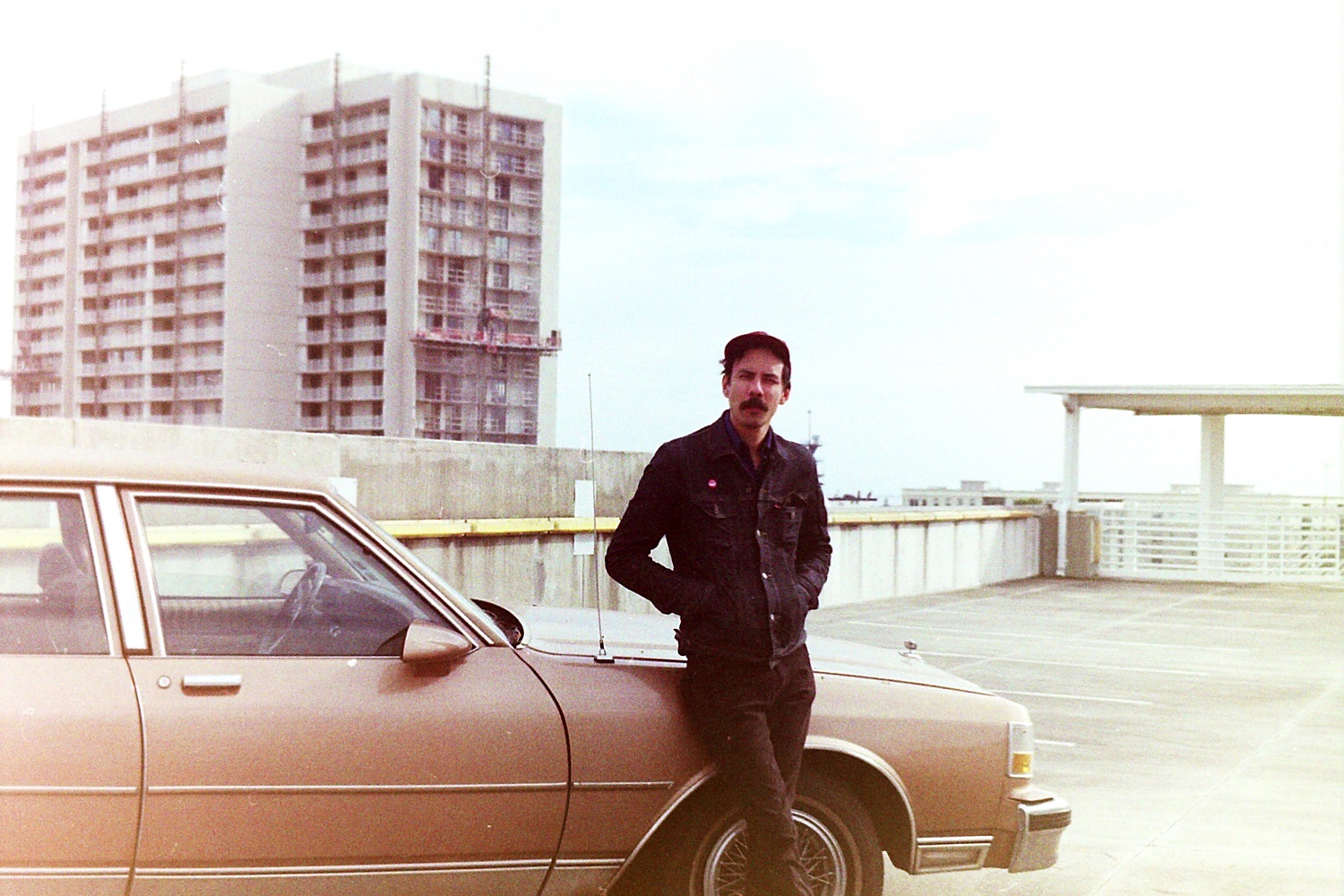 You can’t easily classify Gold Light’s songs on Zephyr as falling square into any one camp. The predominant mode of expression is folk, without question, but Joe Chang and his collaborators, working under the moniker Gold Light, extend the style’s possibilities for stylistic marriage far past the singer and his acoustic guitar mindset. There are nine songs included on this collection and, at first inspection, it might seem like a relatively modest affair. Closer inspection of the songwriting and music alike, however, reveals understated ambition powering Chang’s artistic vision. These songs are fully flowered, filled to bursting with character, conflict, and a sense of place far outpacing many of his contemporaries and peers. Chang works with many talented collaborators to realize his goals with this album, for sure, but the success of the release ultimately rests on his shoulders alone and the hands-on approach he’s taken to polishing and presenting this album pays off with the best recording yet in his career.

There are different songwriting faces Joe Chang wears with ease and the first track “Cannon Street” reveals the cinematic side of his art. A sense of place is one of a storyteller’s more underrated qualities and Chang demonstrates with this track that he possesses it in spades. His dizzying eye for detail serves the track extraordinarily well without ever bogging down listeners with extraneous writing. The guitar playing is simple yet melodically minded and his wont for incorporating electronic threads into his compositions gives them sonic weight they would otherwise lack.

“Days of Heaven” proves this without a doubt. It is the album’s largest musical canvas by this point and the inclusion of light strings emphasizes its elegiac qualities without ever altering the listener’s mood in a negative way. His vocal for this track is a standout moment on the release overall. Joe Chang has a real talent for balancing a hushed, respectful style of delivery and phrasing nonetheless capable of making a strong emotional impact on listeners. “Blood” is reminiscent of “Days of Heaven” albeit wrought on a much larger scale. Synthesizers are present from the outset and ably support both the guitar work and Chang’s voice without ever overshadowing them. Despite the relative death of instrumentation on this release, few listeners will find themselves bored with Gold Light’s sonic choices. Chang artfully implements those decisions and shapes them to the mood of individual tracks.

Nowhere is this truer than on the album’s final two songs. “Carolina” and the title track are the apex of Chang’s songwriting achievement on Zephyr and blend the same penchant for well-chosen secondary instrumentation, delicacy, and attention to detail – both musically and lyrically in the last case. They end the release with probing artistry and the playing on both performances is especially distinguished. Gold Light has experienced a productive 2019 and if the inspired creativity fueling this collection is any indication, we should expect them back with a new release in short order. These are songs ripped from the marrow and sinew of human life and ring true from the first listen.