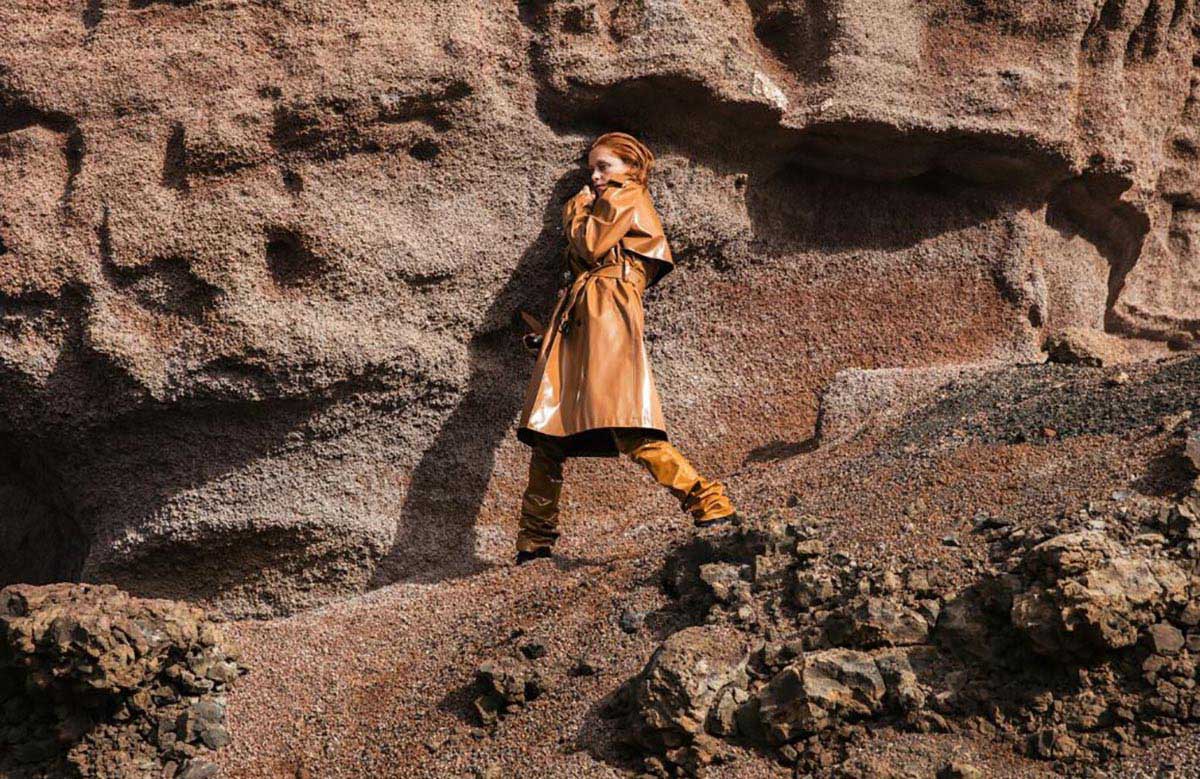 There is no better way to start this Monday than listening to a beautiful, dance and sexy collaboration between Goldfrapp and Depeche Mode’s front man Dave Gahan. This is a new version of “Ocean”, a song originally included in Alison Goldfrapp and Will Gregory’s seventh studio album Silver Eye released last year on Mute records. Silver Eye was the electro pop band first release in four years and it reached the Top 10 charts in the UK.

This new version of “Ocean” will be included in a deluxe version of the album, due out on July 6th via Mute, that will feature new artwork, remixes and new versions of the previously released songs.

Die hard fans of both bands should have seen this collaboration coming since Goldfrapp had released a couple of remixes of Depeche mode classic songs in the past, doing such a great job that even Gahan and Gore’s band played Goldfrapp’s version of “Halo” during their Delta Machine Tour.

“Working with Dave Gahan on the new version of ‘Ocean’ has been a real honor for us as a band. We’re thrilled to finally share this collaboration with the world…” shared Alison Goldfrapp. 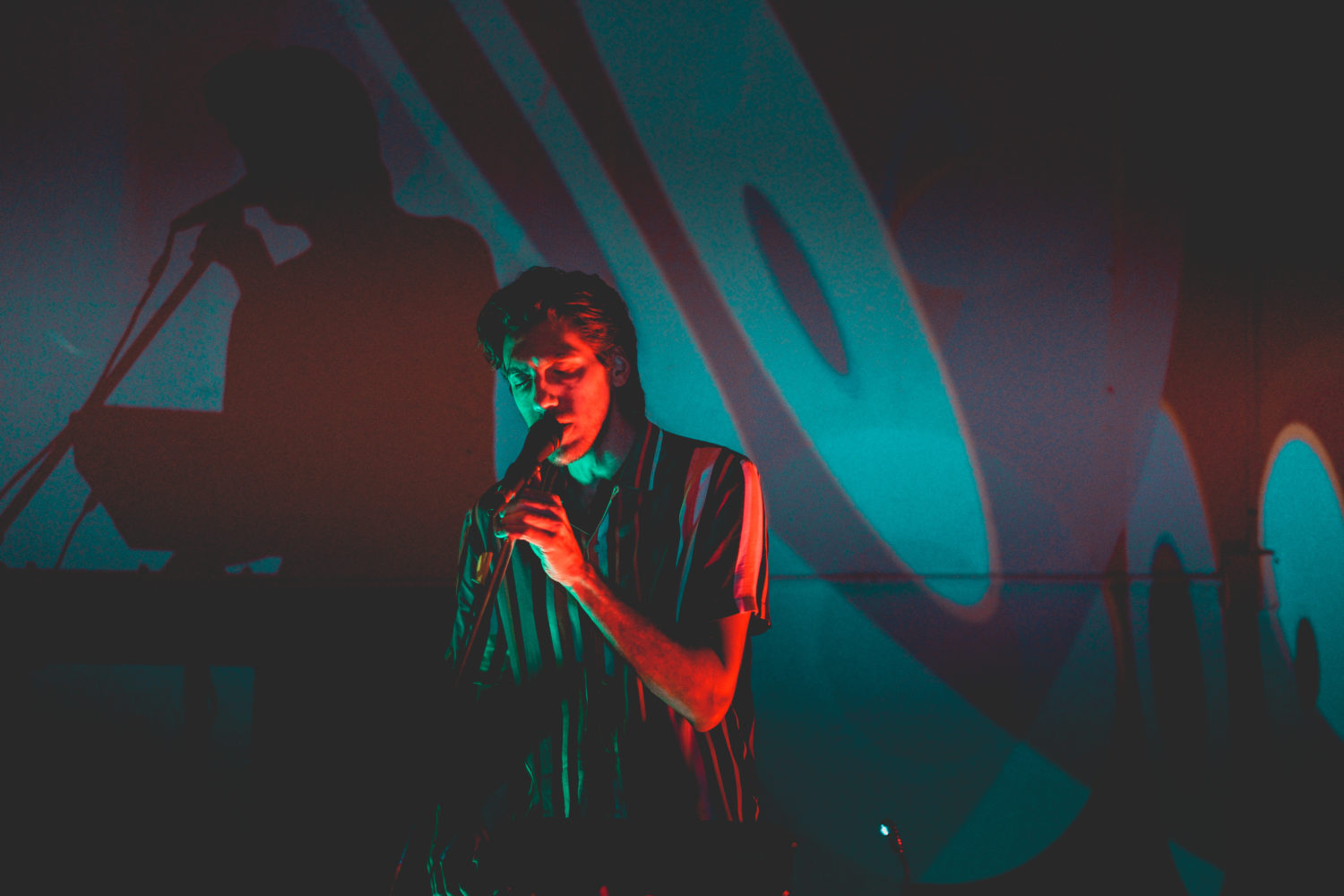 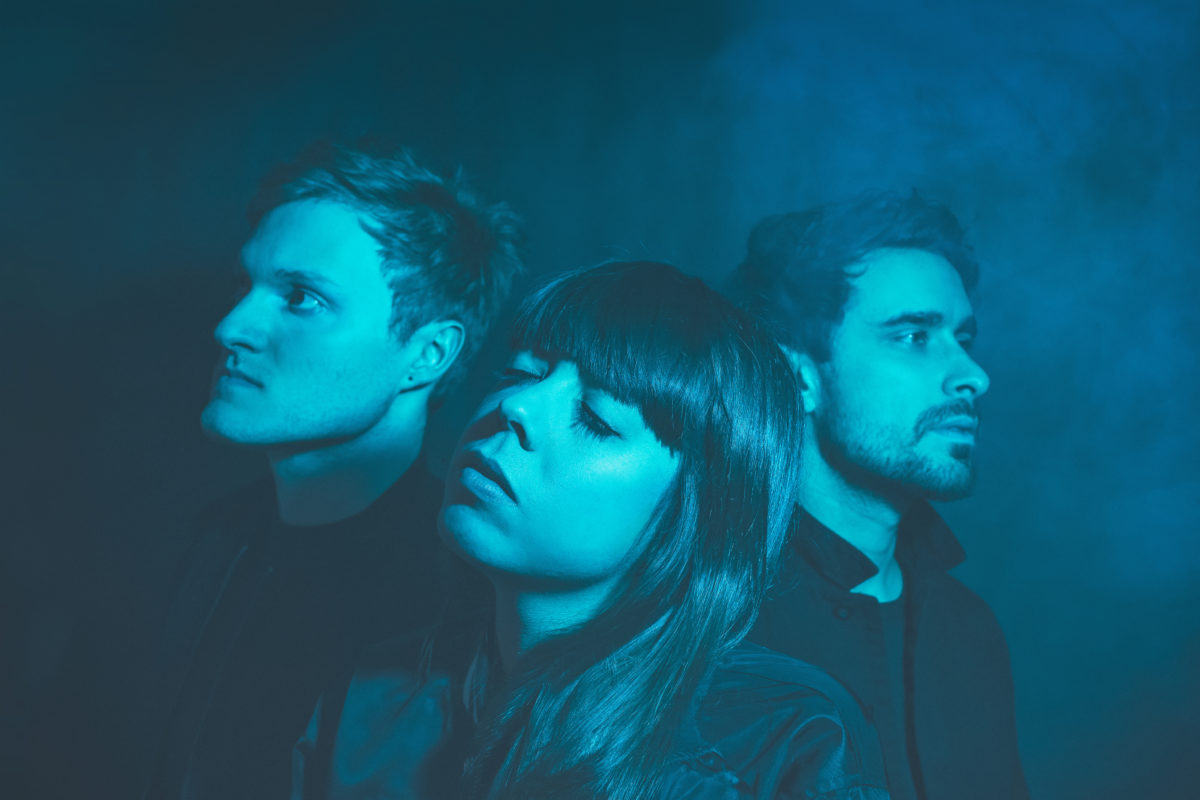 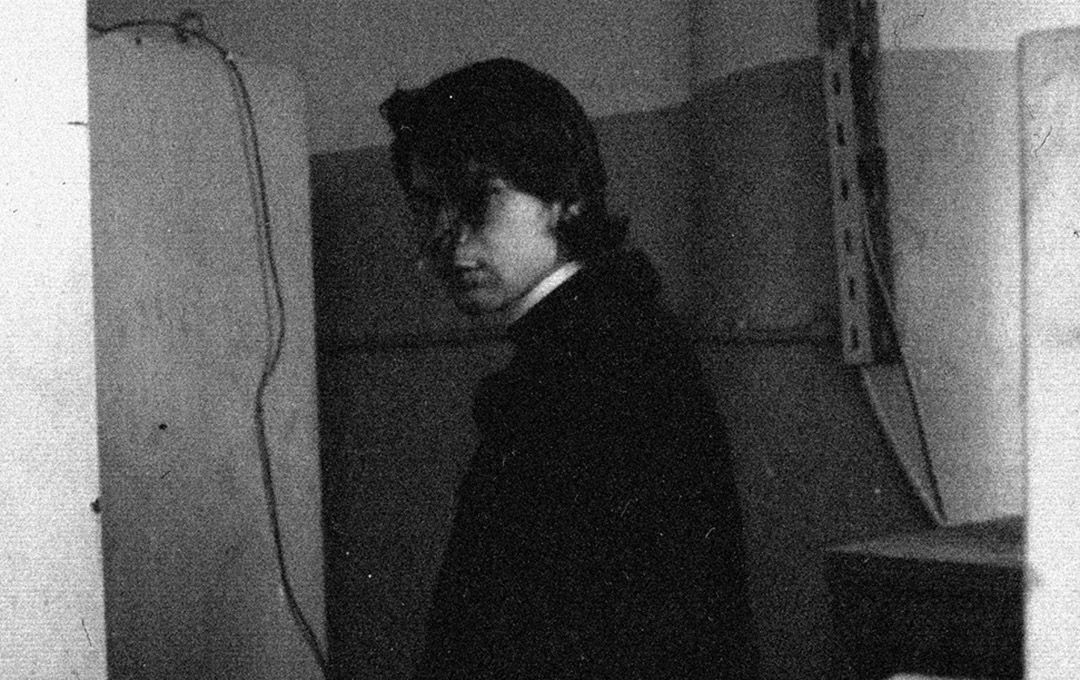 Elz and The Cult – “Ominous” 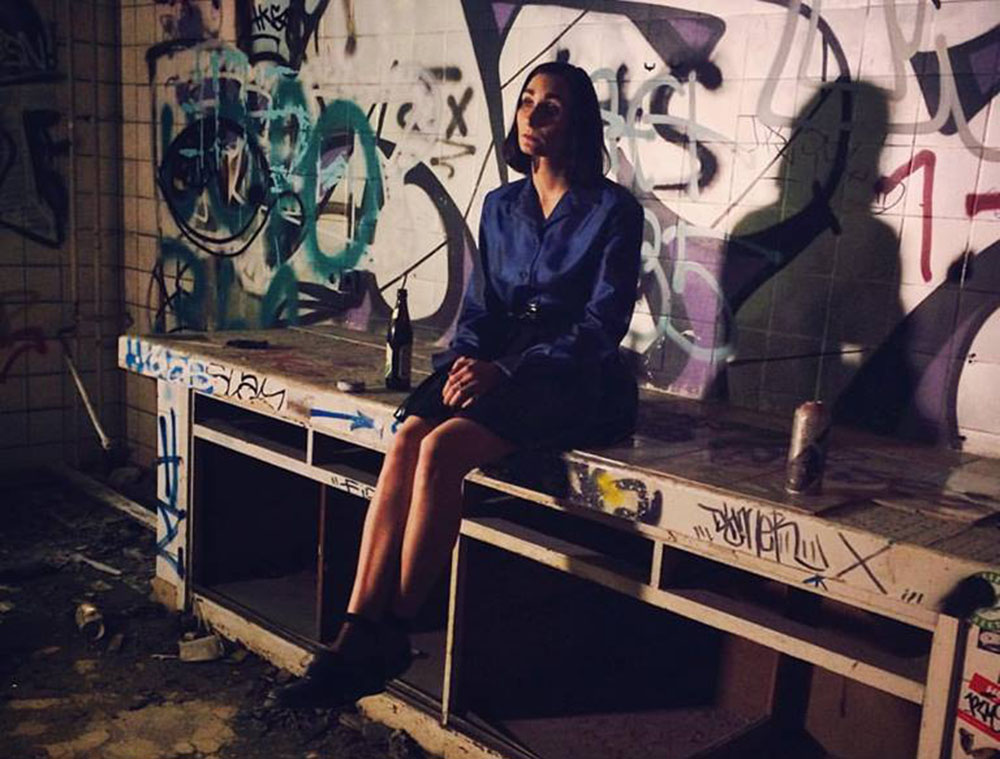