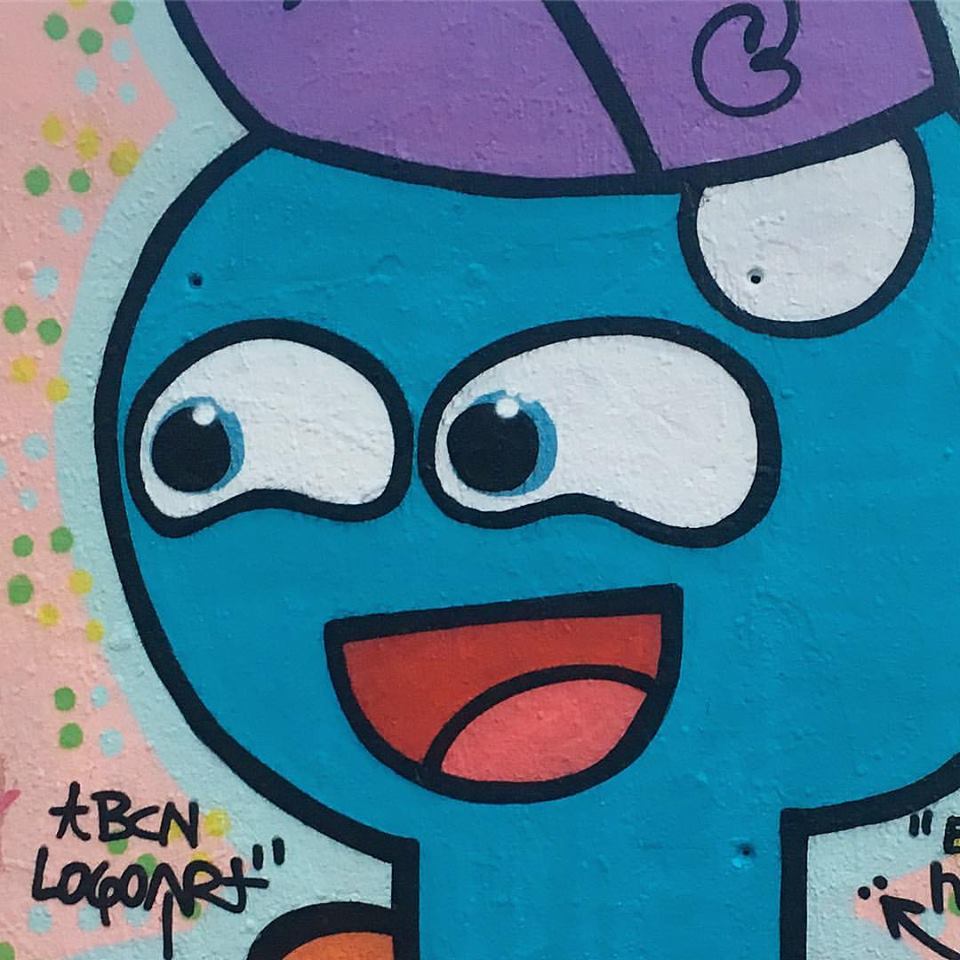 Graffiti for a Cause – Autism Awareness Art

On Saturday, December 3rd, El Xupet Negre and Chanoir will be unveiling a mural dedicated to the fight against autism. Located in Miami, the work will be a reminder to many people that autism is a very real issue for many families and individuals, and will inspire hope in those affected that their struggles are not ignored.

Both international artists have been very busy the last month, including several projects in and around Miami for the yearly Art Week celebrated here.

“El Xupet Negre” (the black pacifier), was and is one of the first artists in the world to paint his own logo as principal subject in his art. Having studied Graphic Design and then a Masters in Advertising, he started in 1987 painting with marker in the streets and since then he has never stopped. Each time bigger and always full of color, he now usually uses MTN spray cans. The message is very important in his work: it’s a present for the people. In 2000 he began his first exhibitions in art galleries around Europe and in the last year made the leap to the USA and LatinAmerica. He also has appeared in many books about graffiti first and street art after.

Chanoir is a Colombian street artist with home in Paris. He bases his work in the black cat figure, and with it he plays and surprises the dwellers and visitors of the cities in which he has painted his icon. Bogotá and Miami are some examples, as is or Barcelona where he lived, and in 1980 founded “Crew”, one of the most active groups in the “golden age” of the Barcelona street art of the early 2000’s.
His cats adapts the space with a characteristic naive style and neon colors. 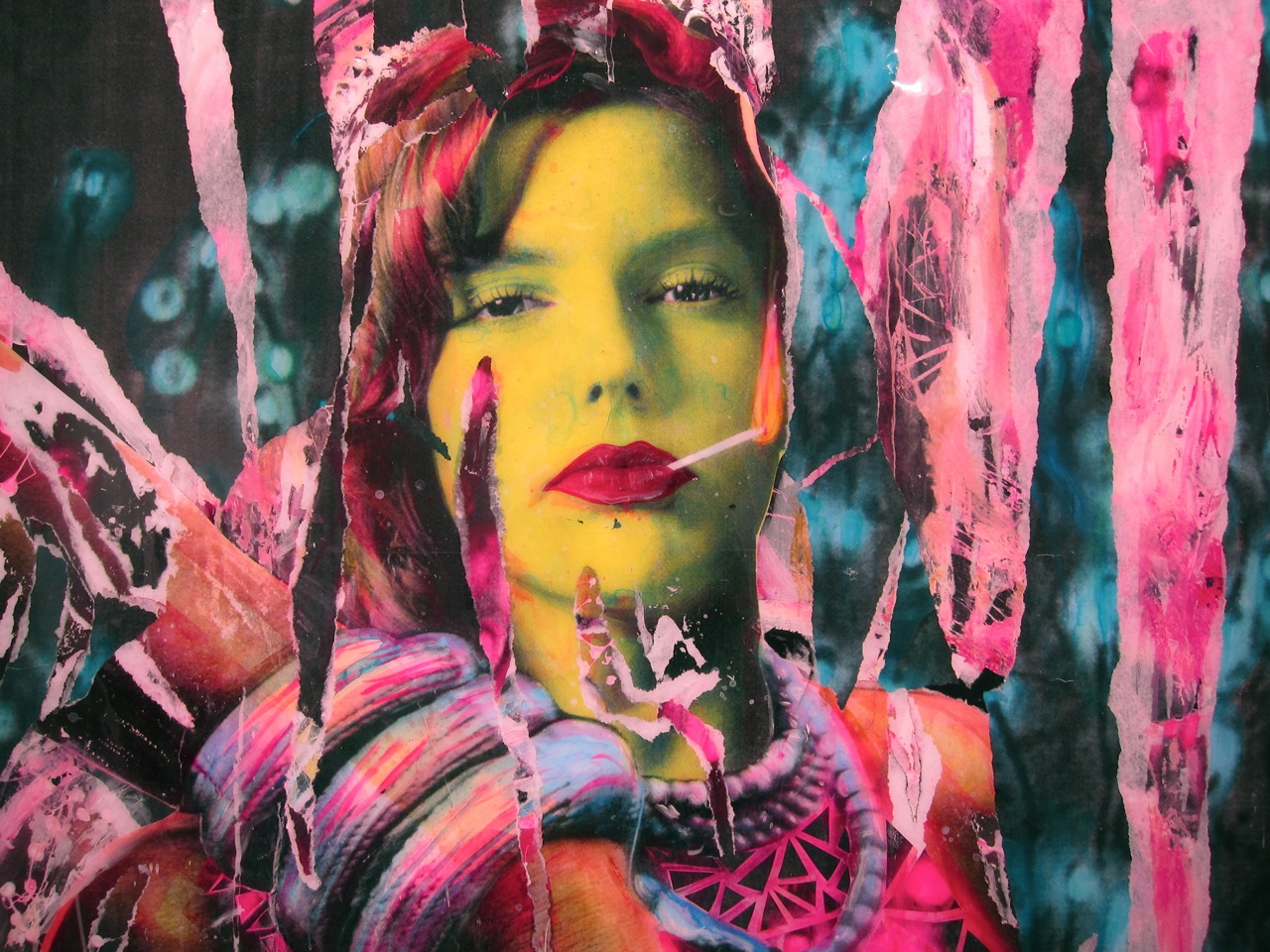 Binho Ribeiro, From Brazil to the World