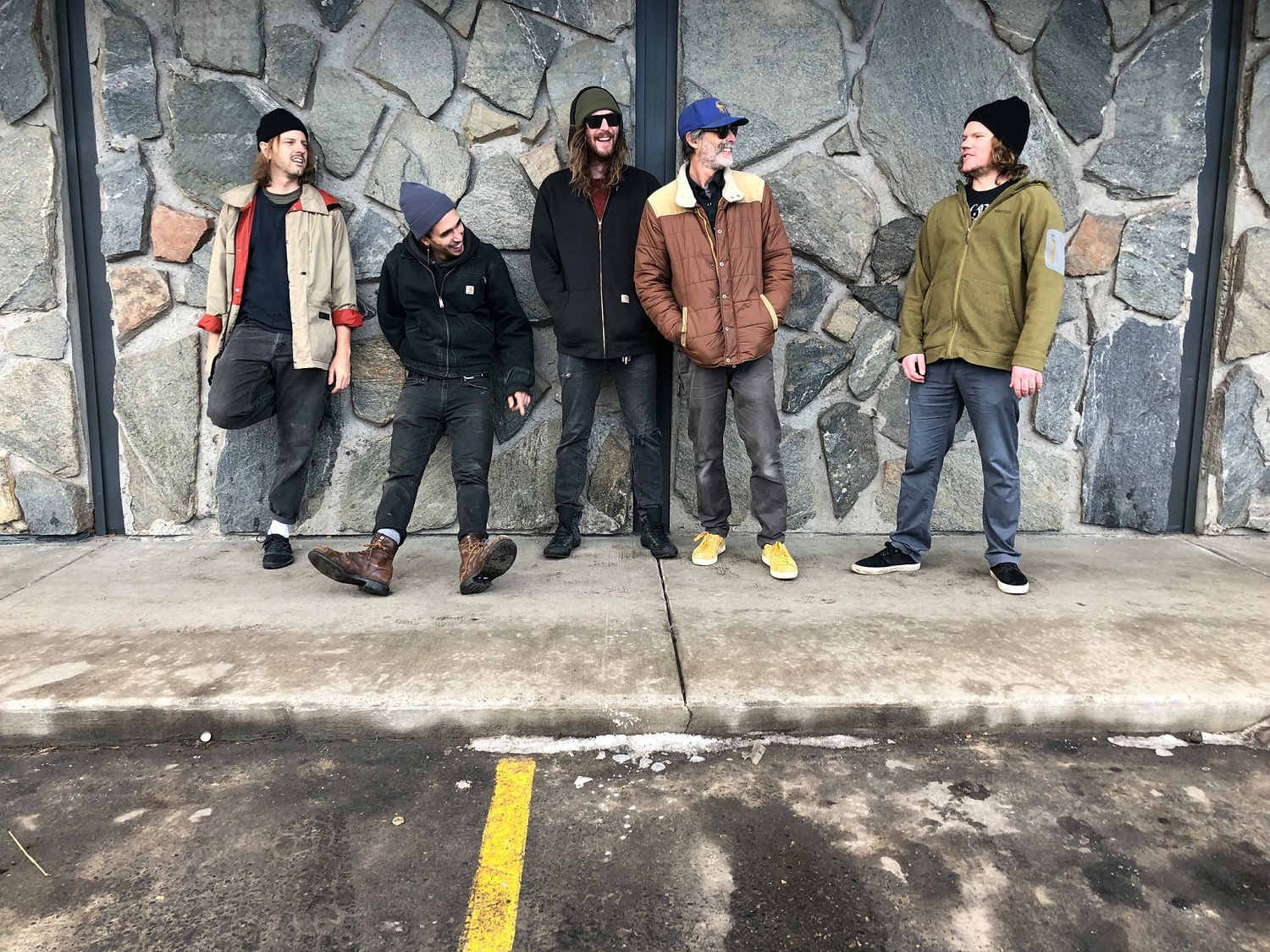 Amidst a dirge of a drumbeat, we find a solemn voice carefully emitting one chilling line after another, and through it a vocalist echoing the bluesy backdrop in every word he sings. King Ropes’ poetry is as stone cold as their riffs are in songs like this one, the formidable “Brown,” and all of the other tracks that occupy their latest album, Gravity and Friction, which is out now everywhere that independent music is sold and streamed. While “Brown” is definitely one of my favorite songs from the LP, it’s far from the only gem to behold in this 8-track collection of sonic lethargy and brutally unfiltered balladry. Gravity and Friction is quite an involved listen, but I wouldn’t describe it as so sophisticated that its music would repel casual rock fans or hardcore enthusiasts.

The guitars that we discover in the stoic title track, bludgeoning “California Stars” and the peaceful “Saint Peter” are just as evocative as any of the verses that these songs contain are, if not a bit more so when it matters the most. The vocal harmony in “Saint Peter” is like something off of the Beatles’ self-titled “white” album, and yet it still sounds a lot more meticulous in design than anything I’ve been hearing out of King Ropes’ mainstream counterparts lately. Throughout the whole of this record, there’s never an occasion on which the relationship between the vocal track and the guitar parts isn’t the compositional linchpin holding everything together, which isn’t something that I’ve been able to say about the majority of alternative LPs I’ve reviewed this August.

“Butterfly Joint,” “Giacomo’s Assistant” and the Death Cab-influenced “Mouth Full of Bees” are hauntingly unfanciful to such an extent that I would have deemed them lo-fi tracks were they not mixed with as much precision as they ultimately were. This has been a decent summer for rock music, but I’m not aware of another band that has put together anything quite like Gravity and Friction; there’s a lot of stylistic contradictions in its tracklist, but at the same time, it’s hard to imagine anyone topping the grinding rhythm of songs like “Brown” and “California Stars” before the year expires. This is just too evolved, and moreover, too unconcerned with the establishment standard to be described as anything other than erudite rock at its very finest.

As indebted to classic punk ethos as it is avant-garde experimentalisms and traditional rock n’ roll tonality, King Ropes’ Gravity and Friction is a watershed moment for this group, and it’s definitely one of the most worthwhile listens that I’ve come across in the underground this year. From the hollow reverb of “Saint Peter” to the dusty percussive pulsations in the unforgettable “These Days,” there’s never a dull moment where the skip button becomes a necessary tool in this record, and although I’m sure that this won’t be the last time we see King Ropes’ moniker in the headlines, this is undeniably one of their most moving and thoughtfully constructed releases to make it into the public consciousness thus far in their career together.