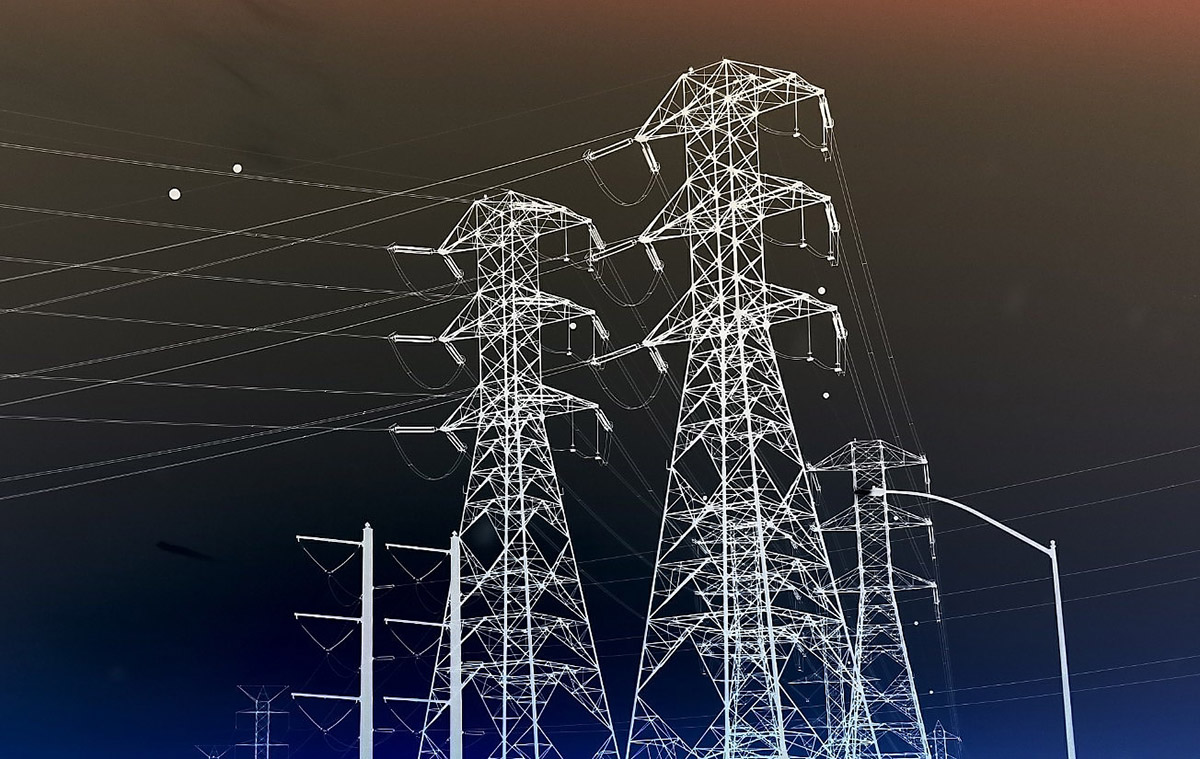 Group Photos – “In The Morning”

“In the Morning” is a nostalgic, guitar driven, indie rock track by San Bernardino based four piece Group Photos. The song, composed by Alex Lara, is about the overall concept of abandonment, and it features washed out guitars, echoed vocals and a rhythm that makes the song a perfect soundtrack to go for a drive. A must listen for all the Interpol fans out there.

The song is the opening track of Group Photo’s debut EP Open District, released on March 16th. The four tracks in the EP follow the same spirit as this single we are sharing with you today, so if you like what you hear here we recommend you to listen to it on Spotify.

“This new EP is a bit overdue for release, but the purpose of it is to get people caught up with what Group Photos is. These songs were recorded and produced over the past year and a half, and (we hope) can provide a new start for us, as we’ve disbanded members with our old band Foliage.” – Group Photos.