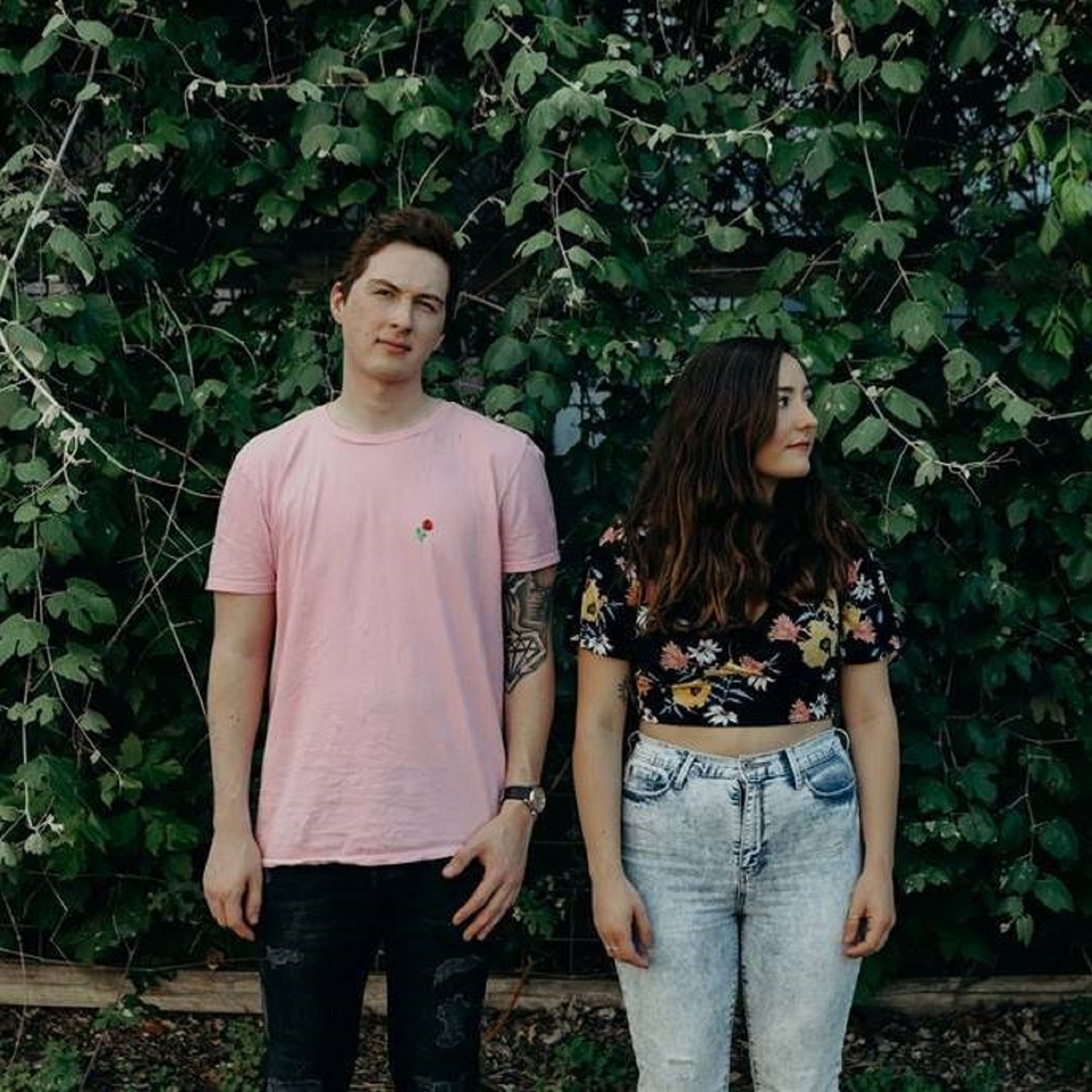 Happy, Hollow’s new video for the single “Flowers” is as colorful as the bold melodies that it contains, and once you hear the song for yourself, you’ll understand that this is no small statement to make. “Flowers” is a gentle alternative rock ballad peppered with a sweet pop hook and a soft serenade that will entrap anyone who gives it a spin this summer, and while it’s not that different a tune from what we’ve heard from Happy, Hollow in the past, it embodies all of the best qualities that have garnered the band strong critical accolades in their career thus far. Simply put, both the video and the track itself are unique artistic entities that demand the full-attention of audiences every time they’re consumed.

The vocal here is delicate and matches the translucent riffing perfectly. The climax that it delivers in the chorus is the centerpiece of the entire song, and despite the rigid textures of the strings, the melodies that they create are seamlessly woven into the fabric of the bassline, making the instrumental half of the track feel like a singular tour de force instead of individual components forming a basic harmony. “Flowers” boasts a meticulously crafted arrangement, but it doesn’t sound overly complicated thanks to its streamlined production quality (which is something that has been wholly missing from the output of Happy, Hollow’s peers this season). Nothing was rushed in the creation of this single, and you don’t have to be a hardcore audiophile to recognize the care that went into making it as fine-tuned as it is.

As polished as “Flowers” is cosmetically, the mix on its own is actually pretty straightforward. To be fair, this composition doesn’t need a lot of help making a defined impact on listeners because of the aforementioned quality of its arrangement, and I think that if Happy, Hollow would have put any bells and whistles into this track post-recording, it probably would have made it a lot less engaging than it is in this present state. I’m impressed with the mature attitude that they took to making this single, and if it’s any indication of how they’re going to broach future projects, then I think that they’re going to produce some really incredible content in the next few years.

This wasn’t my first time hearing Happy, Hollow’s music, but I’m definitely more excited about their material moving forward than I was following the release of previous studio efforts. They’re showing off their songwriting chops here and proving to be a lot better at conjuring up a solid hook than some critics had initially gave them credit for. There’s still plenty of work to be done, but I think that if they stay on this present path, they’re going to be looking at a lot more mainstream attention as the next decade comes into focus. “Flowers” is an awesome addition to their discography and a fun listen for anyone who has been looking for some easy-going alternative rock to soundtrack an adventure or two in the summer sun.