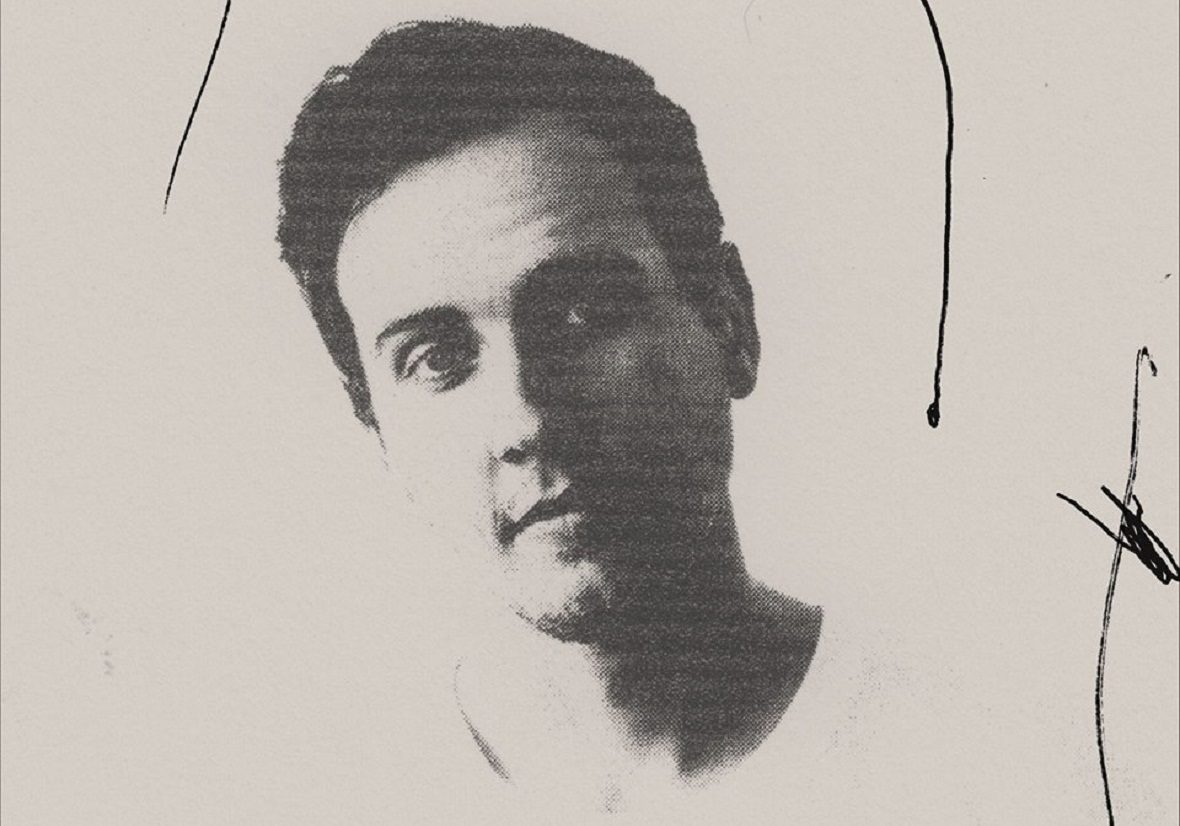 In the new video of Hazey Eyes’ collaboration with Yolk Lore, “Scars,” listeners are treated to a jarringly dramatic visual experience that is on par with the song that inspired it, and despite its ambitious blueprint and stylish production it stays elementally efficient and supremely nimble in its delivery. Hazey Eyes has been one of the most buzzed about electronic artists of the last year, and in a lot of ways “Scars” is the ultimate culmination of his continued story of success. Both EDM aficionados and videography buffs are going to be quite impressed with what he’s done in his latest artistic transmission, but more than anything else I think that Hazey Eyes is finally going to start to get the critical recognition that he deserves.

Any conversation about “Scars” should really start with Yoke Lore, who contributes his awesome vocals to this mix to turn an otherwise ominous beat into an utterly mesmerizing sonic exhibition. Yoke Lore adapts to the flow of Hazey Eyes like Teflon to a pan; there’s no separation between his voice and the synthesized instrumentation, and by the end of the song it’s hard to even tell if we were listening to someone singing or if in fact we were listening to another opulent instrument. The exquisite engineering on this track makes it possible for us to enjoy even the slightest of nuances to behold in Hazey Eyes’ conceptual thriller, and even the most casual music fan will have no trouble recognizing this for the serious achievement that it is.

“Scars” raises some pretty provocative questions about love and relationships, chief among them being human inhibition and the notion of hindsight altogether. The idea that two people can become so intertwined in one another’s lives that they can finish each other’s sentences and thoughts is terrifying to the lifelong bachelor but all that the hopeless romantic could wish for, but in the absence of love the two are left with the same identical feelings as a result; hopelessness, grief and the feeling that they’re forever scared from the emotional brutality of finding love and then losing it once and for all. Hazey Eyes dug really deep in composing this one – and he subsequently touches a nerve in the whole of humanity.

Electronica has grown up a lot since its first storied explosion in the 1990s, and right now I can’t think of another scene that is more willing to go places physically, emotionally, sonically and harmonically than the artists who make up this one is. Hazey Eyes is obviously one of the standouts, but he’s also a member of a generation that is intent on reshaping music as a concept and as a construct to fit into a world where through technology anything is possible and every dream ever dreamt can be brought into total realization. I, like many other music journalists, am fascinating by the atmospheric dreamscapes that Hazey Eyes and his likeminded collaborators are sharing with the world at the moment, and once you’ve given “Scars” a listen, I think you will be too.