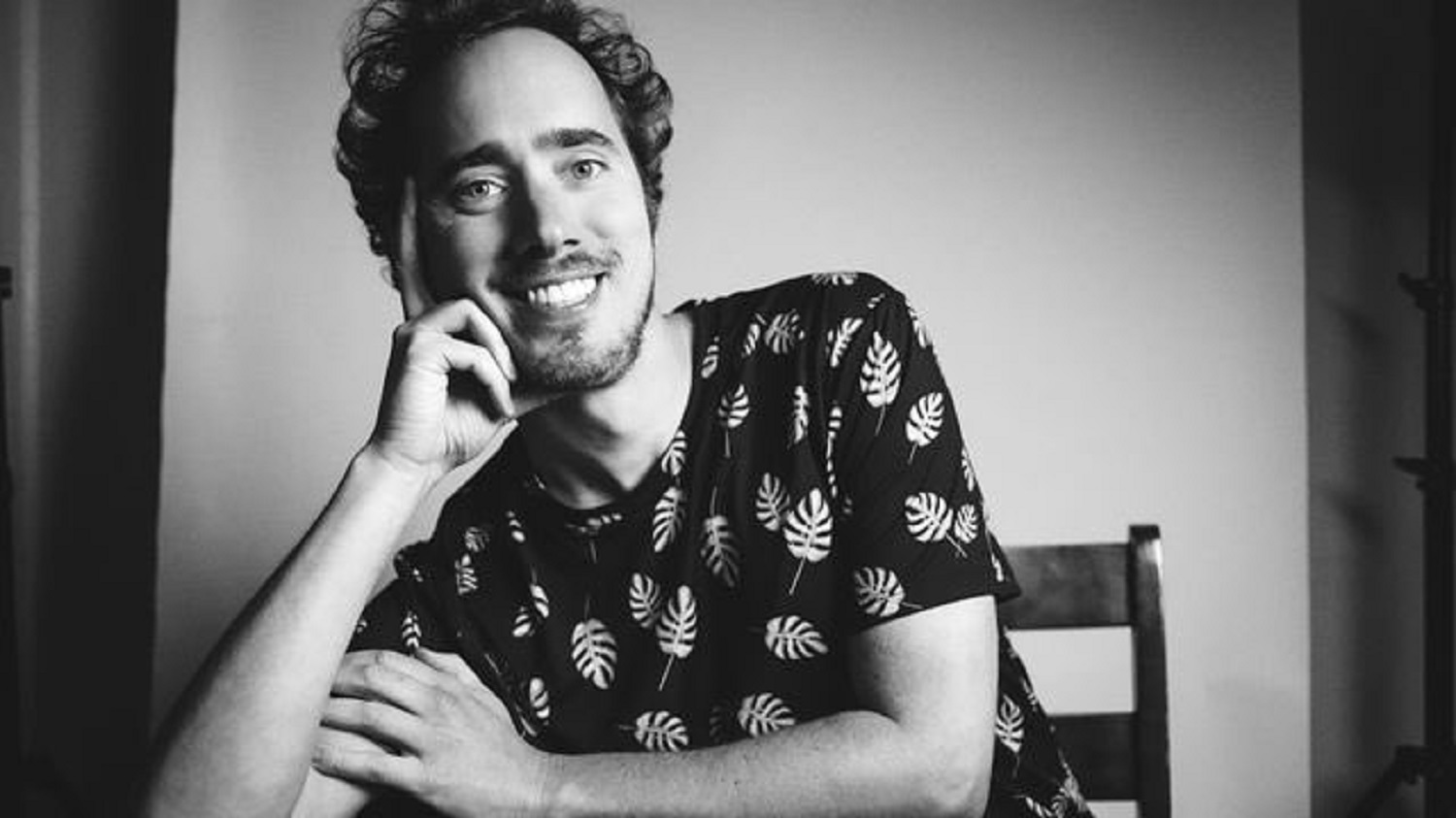 Heartour releases “R u in” LP

I don’t think many listeners will find a single outright weak track on Heartour’s latest album release R u in. Vocalist, songwriter and musician Jason Young has penned arguably the strongest set the Heartour project has enjoyed in their brief history and it is impossible to hear this album without noticing the inspired lift elevating many of its songs. It is Heartour’s fifth album, but Jason Young illustrates the continued life of his muse in vivid ways.

The creative onrush shaping the album is apparent from the outset. R u in begins with the track “Brain” and it couples the best of traditional songcraft with a thoroughly modern sound. Much of the quality behind this release is attributable to the five star production values in evidence on each of the album’s ten tracks. The second track “Refill the Fountain” hits a distinctly different note. This performance shows that you can nail down a memorable groove even using electronic instruments and the performance likewise highlights Young’s talents as a vocalist.

“Let the Robots Drive” accomplishes many of the same ends. Heartour foregoes the groove focused songwriting of the preceding song in favor of a more high-flown approach but the composition still connects with listeners in an intensely physical way. His inventiveness as a composer of electronic themed tracks is on full display with this cut.

“Dreams To Come” has a dramatic and dynamic musical range quite unlike some of the album’s more muted efforts. The synthesizer presence in the performance is heavy, but never overwhelming, and Young does a superb job constructing some solid synth riffs for listeners to latch onto. He applies some sort of post-production effects to every vocal included on R u in but they aren’t shallow cosmetics; instead, it ratchets up the atmospherics of individual songs and makes the release a more compelling listening experience.

He scores again with the track “As Far as We Go”. The song has some of the finest lyrics present on the album and Young sings them with a clear commitment to realize the potential in each line. It’s another track brimming over with confidence and the steady hand Young shows for shepherding his music inspires you to keep listening.

“Bubbling” is one of the more low-key musical turns you’ll hear on this album. Young does an excellent job mixing the near-bombast of some tracks with others that take a more measured approach and the introspective sound of “Bubbling” is a good chance for listeners to catch their breath after the freewheeling electronic cavalcade we experience with some of the earlier songs. “The Persuadable One” is, for me, one of the more interesting performances included on R u in as Young dispenses with the generally upbeat musical sound defining other cuts in favor of something a little moodier. Heartour’s fifth release, as I state earlier, shows no signs of Young slowing down. His creativity is as vibrant as ever and it produces one of 2020’s best releases with the collection R u in.