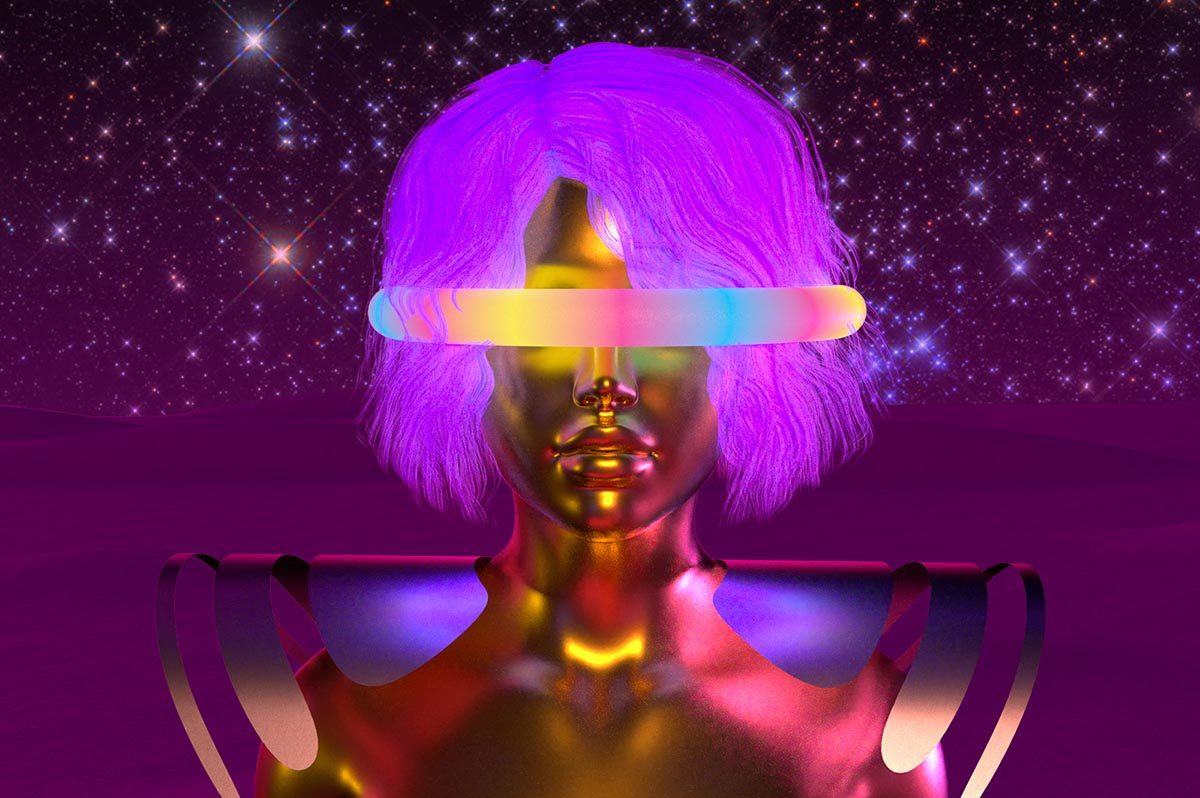 Heartour is the solo project and overall artistic pressure outlet for Jason Young, known in the national and international music circles for being co-founder and drummer for the Ruse. In 2019 he decided it was time to put the spotlight back on Heartour, releasing new music after almost a decade of silence.

“Dreams To Come” is aptly named; the track is full of whimsical and feel-good melodies, touched with just a bit of wistfulness and wonder. The single starts off strong, calms down, and proceeds to soar with melody and feeling, similar to a dream itself. Young’s music is heavy in the synthesizers and other digital instruments,  yet his vocals are crystal clear, with little embellishments or heavy effects aside from his choruses.

The style of “Dreams To Come” seems firmly lodged between DreamWave and SynthWave, being melodic enough to appeal to a more indie crown, but hard enough at times to make listeners really feel the groove.