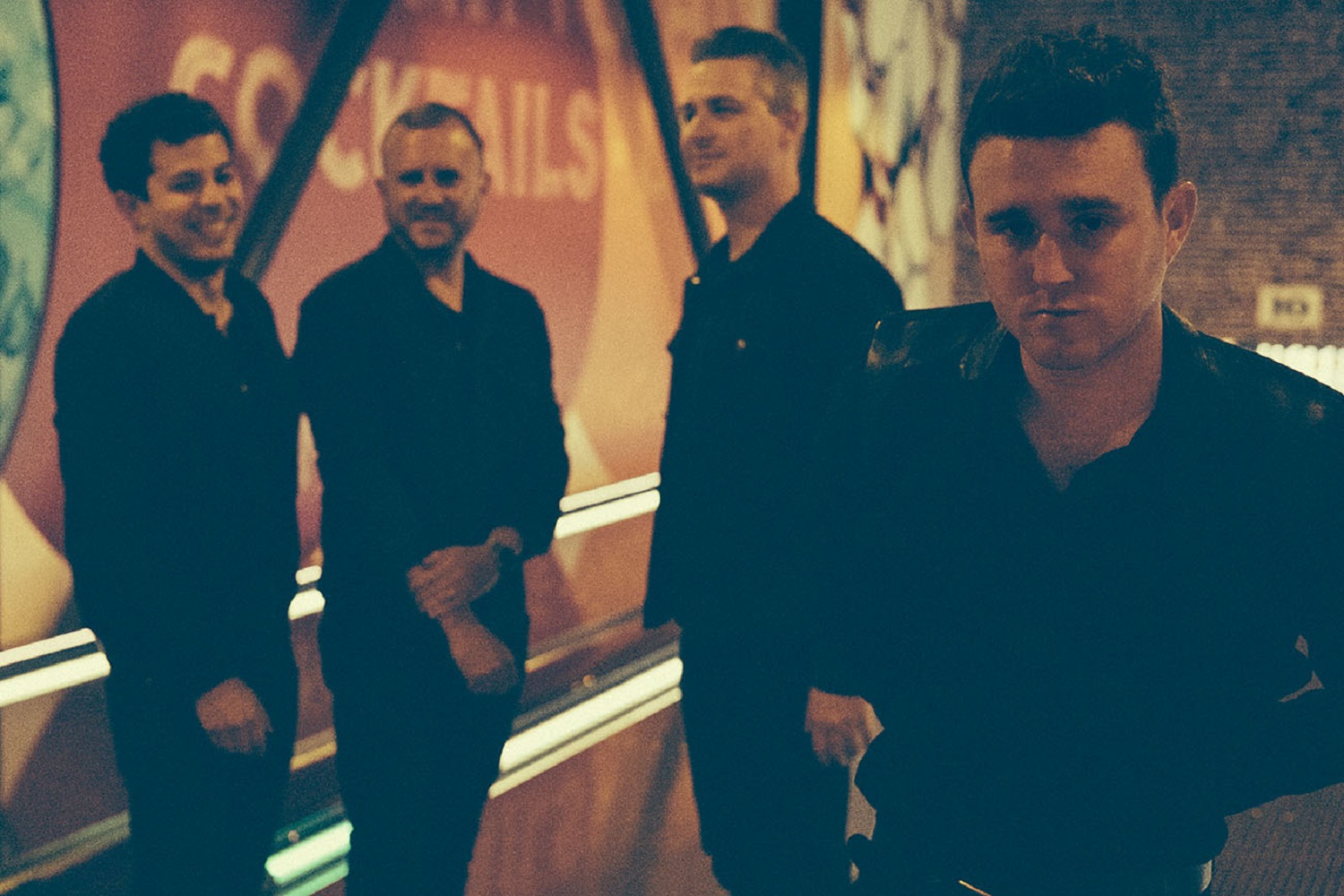 In “Darling,” their latest single and music video, Heartracer rely more on rhythmic expressions than they do conventional lyricism to make a statement to their fans, and while the product they created in-studio is very much on par with what they’ve released prior to now, it’s by no means a watered-down continuation of a standardized formula. “Darling” swings from the rafters thanks to a seductive beat that binds the scattered elements within the instrumental harmony together beautifully, and although the lead vocal acts as a strong linchpin at the forefront of the mix, there’s no debating whether or not this was designed as a sonic exhibition first and foremost.

I love the interplay between the bassline and the percussion in this single, and to some extent, I think it yields the best possible foundation for guitar parts as colorful as the ones found here are. The music video sounds as muscular and beefy as the single does on its own, and no matter which one you’re listen to (or watching), resisting the temptation to swing with the groove is about as difficult as turning down a summer sunset amidst an otherwise rainy season. Heartracer have a way with virtuosic vocal harmonies, but in this cut, they want us to know just how powerful they can be with a simple beat.

One part new wave revival jam, another part contemporary synth pop gem, Heartracer’s “Darling” is an awesome listen for alternative rock fans everywhere this spring, and if you haven’t already given it a spin, I highly recommend doing so as soon as possible. Both the video and the song are naturally sleek and hard not to fall in love with, and while they might represent a new highpoint for this band instrumentally, I doubt they’re going to be the last hit release for Heartracer in 2020.