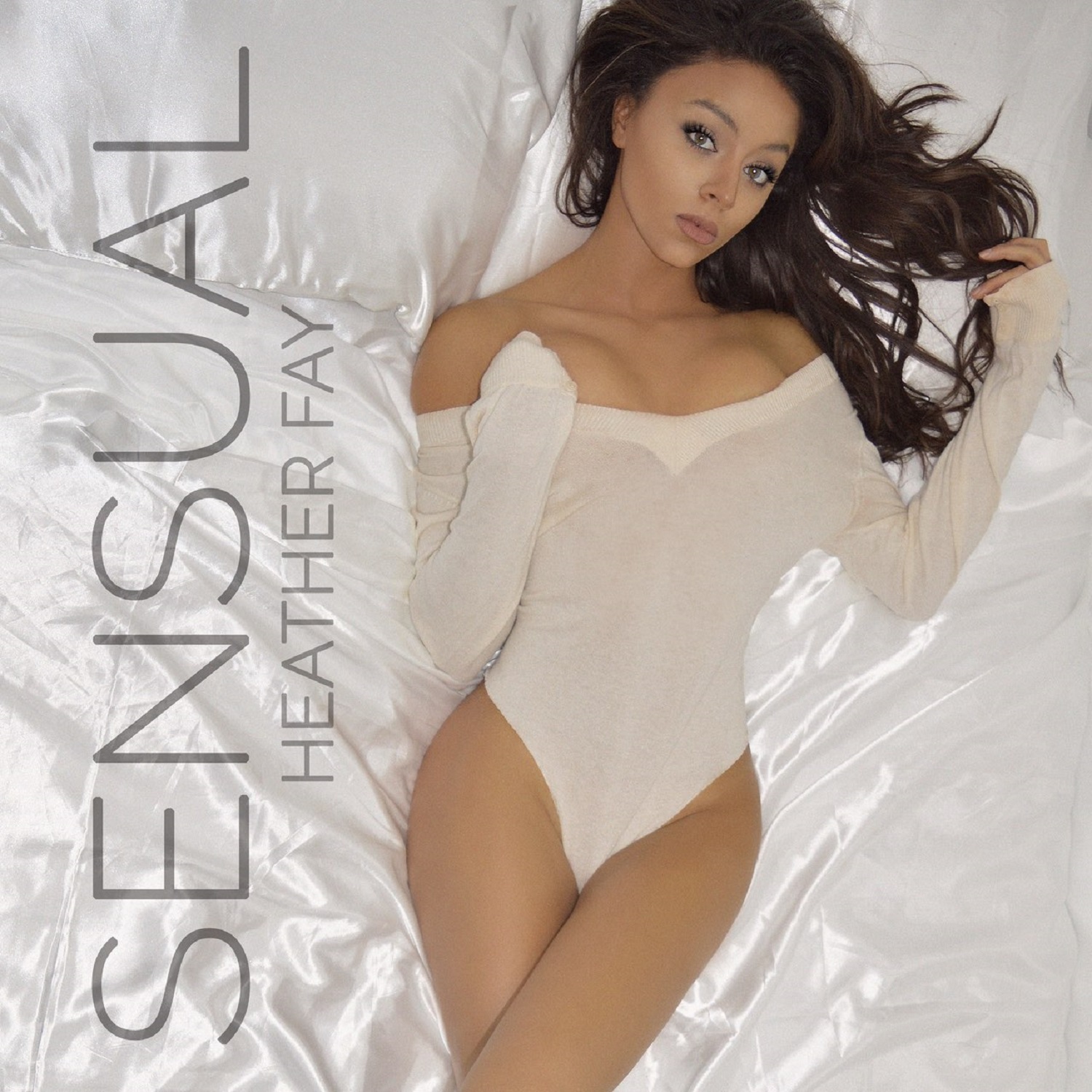 Heather Fay has released her much anticipated single “Finally Free”, a follow-up to her knockout debut hit “The One”. Both are from her sensational album, Sensual. If you’re in need of a song to build you up, “Finally Free” will not fail you. Fay’s soaring harmony and an unmatched music bed make this pop/R&B song one of 2020’s most outstanding indie singles.

Fay is now based in Los Angeles, California, but she grew up in Kansas City, Missouri. She first moved to California to pursue modeling and but music definitely suites her. She’s a natural. Live in concert, Fay has supported YMCMB’s Chanel West Coast. One of her indie releases,  “Let’s Get Close” caught the attention of Paul Ring, CEO and President of Bungalo Records. She hasn’t looked back and judging by my reaction to “Finally Free” Fay is continuing to build a strong fanbase. Her single “The One” has over a hundred-thousand streams and climbing on Spotify. And her Instagram followers are just under one-hundred-fifty-thousand. She’s more than meets the eye and while her modeling days have served image well, the beauty in her voice is tangible.

You’ll be humming the melody in no time – Fay’s self-penned song has that instant ‘hit’ feel. Her voice is like butter – so smooth and silky. She really feels cozy and has that little bite of sensuality (just like her album name). She’s playful and flirty, just enough for teenage fans to be dabbling into their first crush territory. I just couldn’t be what you wanted me to be, Fay sings, her voice reaching the highest of highs and still bouncing to lower tones at the same time. she has a real depth to her voice – you don’t know if she’s going to just belt out and deliver glass-shattering octaves, or stay within that pop world. She keeps you guessing in “Finally Free”.

As a listener, the music made me feel like twirling, like a kid again. It’s a bit quirky, and has this quick beat. It’s almost like a high hat cymbal hitting over and over. I was ready for the club with that hopping sound. It’s a great song to have the windows down in the car and listen to – a great road trip tune. Just as Fay’s voice is going places, the listener feels like they are in the co-pilot’s chair with her on this journey. She’s changed since she’s last been going out with the guy in her song, and she’s ready to move on. I get the sense that when Fay wrote this song she wasn’t that much in love with this guy – she enjoyed him and liked dating him, but she was ready to be done with him. He was getting in her way and bugging her. “Finally Free” is her final sigh of relief, her victory lap. Fay’s wonderous voice and heartfelt words will continue to take to high places, including the pop, R&B charts. I think she has a great start to her career, and I will have her on my radar.