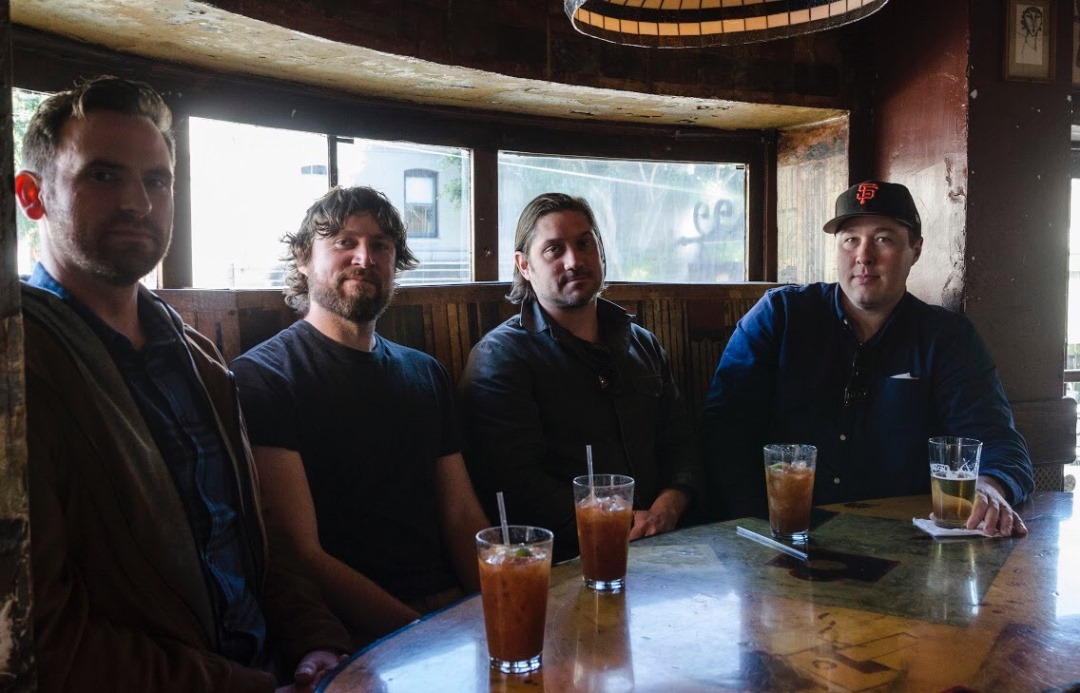 Contagiously rhythmic, Hi Lo Ha‘s recently released 5 track EP, entitled “Ain’t Gone Tonight”, promises to take you on an indie rock journey with frontman Ben Reisdorph, bassist Brian Davis, James Fisher on drums, and Willie Rusert, on keys and guitar to the gates of music heaven. The San Francisco-based group has put together some classic pop and has infused it with rock sensibility. The tracks are filled with energetic guitar riffs, opulent hooks and orgasmic vocals.

Deriving their name from the Woodstock-area home where Bob Dylan wrote the musical classic “Highway 61 Revisited,” the band has a propensity for the past and has been inspired via bands like The Rolling Stones and The Band. They also draw inspiration from contemporary sounds of groups like Built to Spill and Pavement.

The tracks on the EP are fun and relevant, drawing their listeners in with quiet force and the surprising them with a carefree, fetching progression that quickly becomes addicting.

“Cold Weather Clothes”, a 1960 type feeling love song which lasts a little bit longer than 6 minutes. Released as the first single off the EP, it is a dreamy pop/country number that is nostalgic and is a very fun, easy to listen to song that will relax the mind and soul. If the Beach Boys were going to sing a song with a country twinge it might sound like this. Great harmonies.

“Come Down”, a smart guitar driven melodious song with mellow vocals that draws the listener in from the very first chords.

“Guest List”, an invitation to a concert, a country/rock song with lyrics that anyone can identify with, “Ain’t Gone Tonight,” comes out of the lyrics in this song. I want to stress the impeccable musicianship on all of the songs on the EP “Ain’t Gone Tonight.” These guys are really great musicians and songwriters.

“Radio”, a ride down memory lane, part of the song reminds me of Pure Prairie League with a chorus of Bruce Springsteen. This song is “Crackling.”

“Thinking ‘Bout A Friend”, more of a ballad, jazzy sounding compilation, written about a friend who passed away unexpectedly. This song is really great, identifiable with incredible musicianship. I hate to always use The Rolling Stones for a comparison, but it fits and works. This is really an incredible song and probably my favorite one on the EP, “Thinking ‘Bout A Friend, and remembering the way she looked that night in the cold sunrise,” who can’t identify with the loss of a loved one told from a point of view of thinking of a wonderful memory from the past.

Released on April 13, it’s ready to be heard and enjoyed ……