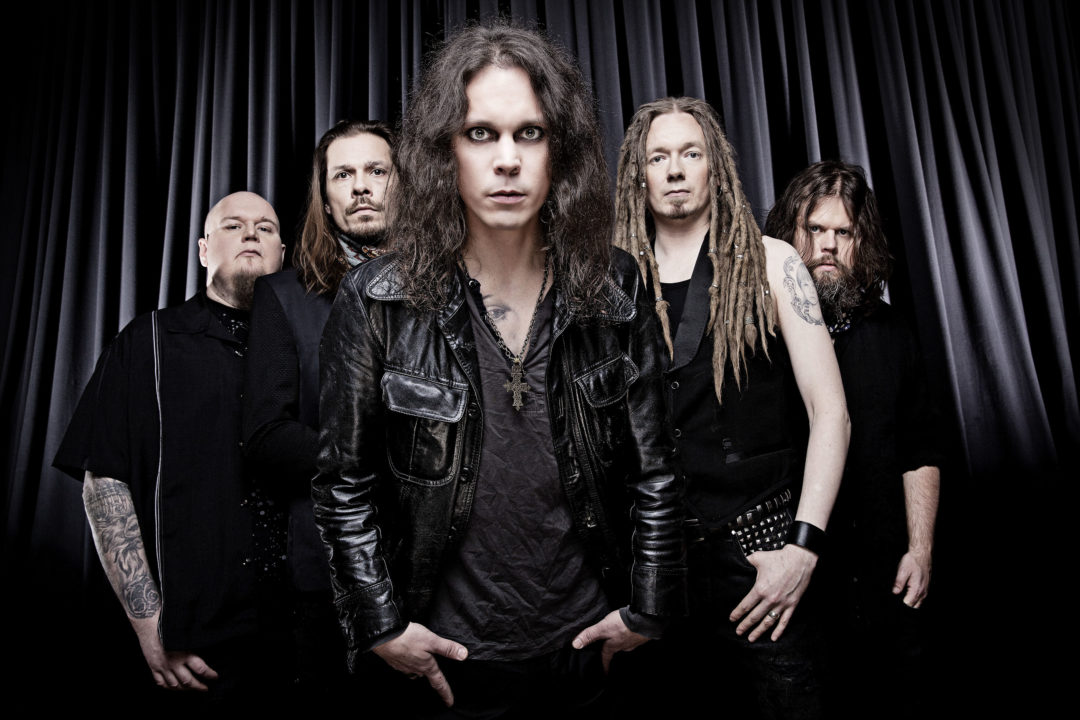 Finnish love metal outfit His Infernal Majesty, more commonly know as HIM, announced earlier this year that they are calling it quits as a band after almost 3 decades of breaking hearts with music. However, they are doing it the professional way, with an international tour to say good bye to the fans.

For the US branch of the tour, here at Too Much Love we were delighted to learn that HIM tapped our friends in 3teeth to be one of the opening acts. Fresh off the stage from opening for the German industrial gods Rammstein, 3teeth are flaming hot right now, having released a new album this year, and are eating up the work of dark and industrial music one huge bite at a time.

The tour, which will also have on board the rockers CKY, will start in the US on October 23rd in Phoenix,  (AZ) and will end in New York, on November 17th, at the legendary Hammerstein Ballroom. (You can find a full list of the dates bellow)

Until then, we’ll blast HIM, mourn our feelings and wait till the date we can say goodbye in person. Listen to the interview we did with 3teeth on Jolt radio back in May. Interview starts on minute 32. 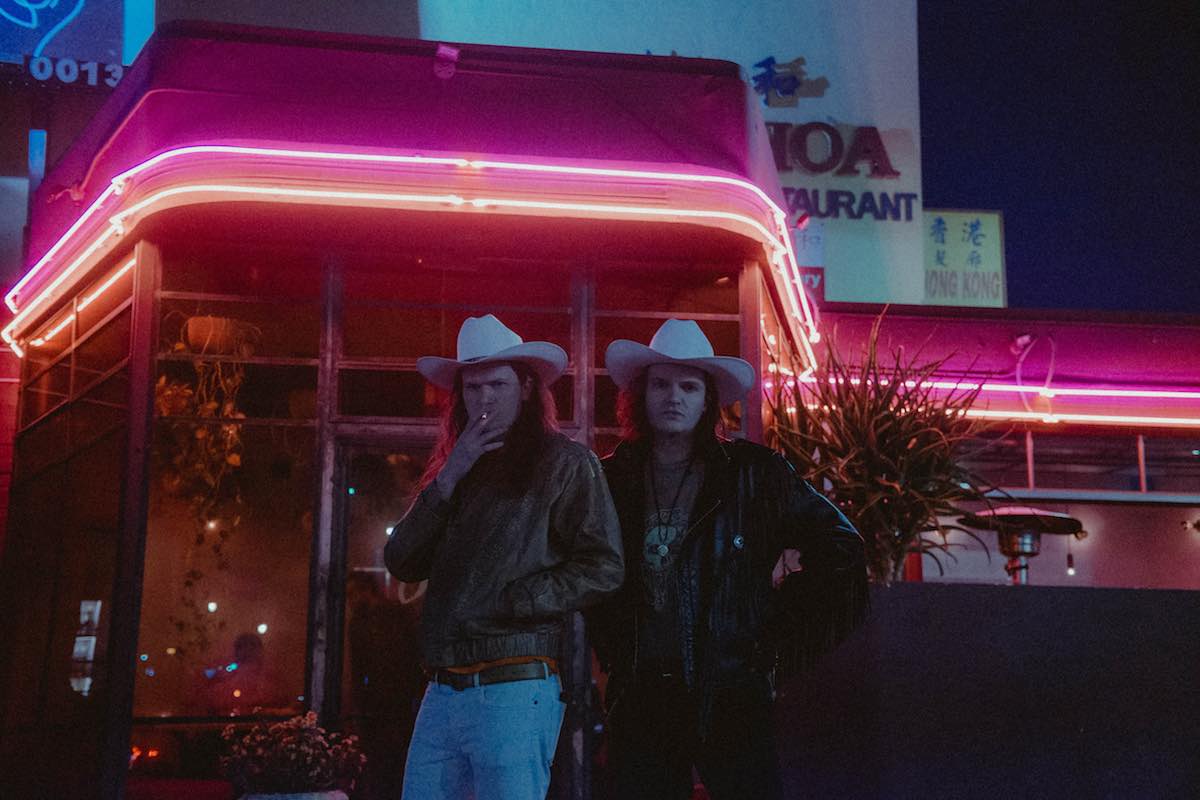 Mating Ritual Delivers Yet Another Hit: ‘The Name of Love’ and Announces SoCal Tour