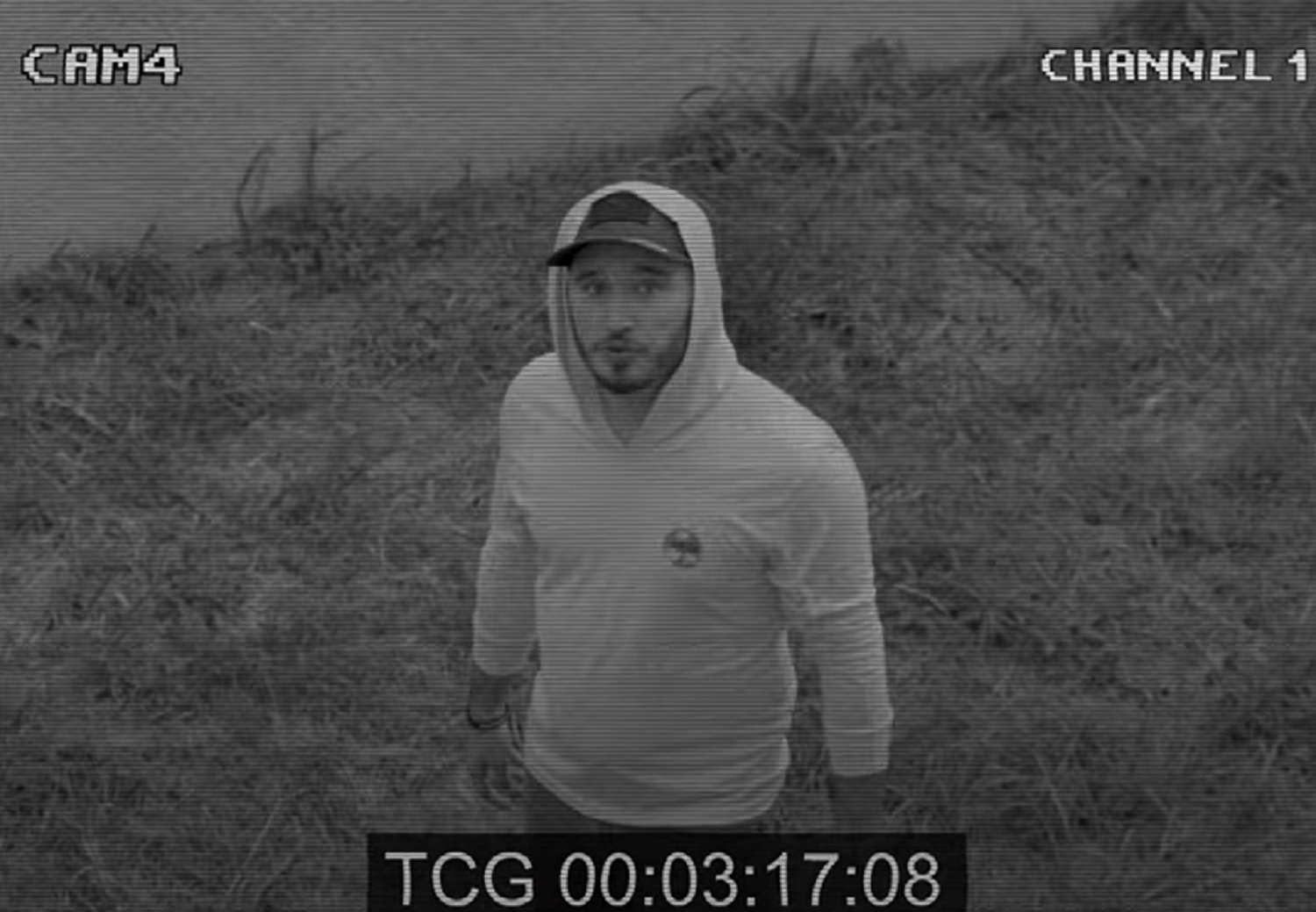 Starting with a sizzle like a fuse being lit, Hip Hop artist Cliz makes an explosive return to the rap scene with his single “Find Myself”. If you’re looking for a fresh voice in rap that’s been criminally underrated, look no further. Cliz has an insane repertoire of previous hits but has been oddly quiet since 2019, but now he’s back letting us all know that he’s found himself and is ready to make some noise and drop some dope verses.

Coming in hot with his mile a minute versus sure to keep your attention and keep you nodding along with every dip and bank, Cliz gets real about how he needed time to figure out who he wants to be, something I think everyone can relate to. If you’re looking for something with a cleaner trap beat this is the place to go to. Cliz and his homegrown sensibilities will hit you right where it needs to sonically and because he moves so fast, you’ll want to listen again and again while you pick up on his jokes where he clowns on his half-baked competition who can’t even compete with his hyper-focused flow and how he actually has something to say beyond cars, girls, and money. He even jokes about how he can’t even process people around him trying to drag him down while he raps so fast he even has to tell you that he’ll take it slow so you can really soak it in.

The music video is slick too, color coated to bring that lightness that Cliz is trying to illuminate us with while he tries to find his old self trapped in actual darkness kicking to get out. It’s poetic if not obvious but Cliz knows people need to hear this. He’s a truly unique voice meant to inspire and aspire to be better and not selfishly either saying he’d offer his help to any artist that wants to work with him. He spreads some love back to the people who helped him get here including his lady who he praises for keeping him steady and grounded.

This is the perfect future summertime hit for chilling together with friends at the pool, knowing you can do anything. It really captures the spirit of putting yourself back together so well. It’s a little short, but if this is the start of a new album or future EP release, this is a hell of a good foot to start on, and people should keep their eyes out to see what he’s got to say next now that he’s riding high without feeling full of himself. Cliz is apart of the future of indie rap, speaking about things that don’t get spoken about enough like insecurities and sadness, and doing it in a refreshing, original way that shows off his talent for minimalist production as much as it shows off what a good vocalist he is. Any hater he has better watch out because there’s nothing stronger than a comeback story.