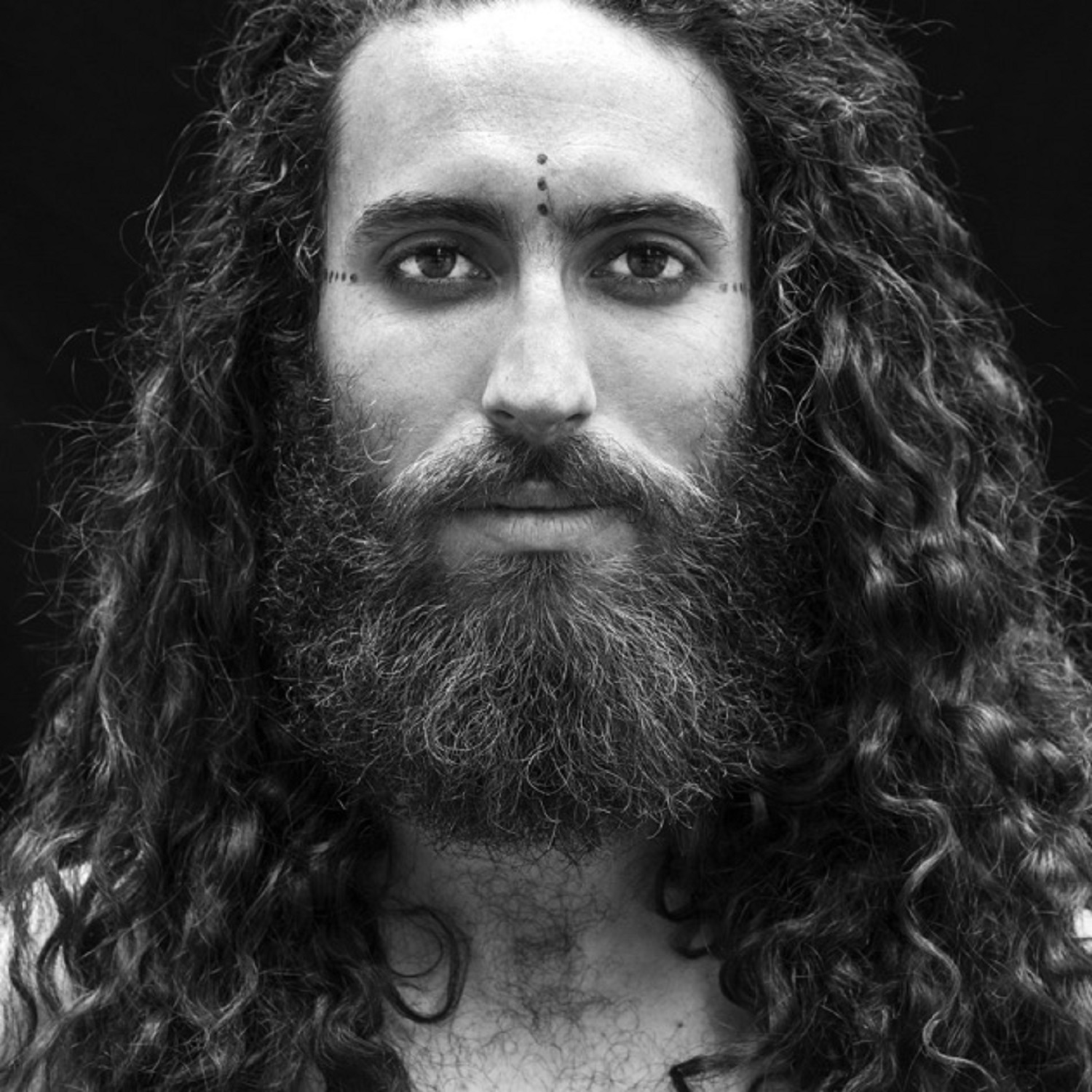 “How a Stranger is Made” (LP) by Luis Mojica

The last few years have been a particularly great time to be a fan of emerging indie musicians, and if you’ve been keeping up with Luis Mojica, you already know exactly what I’m talking about. Mojica cut a marvelous debut in his 2016 LP Wholesome that had critics from California to his native New York abuzz, and last year, he issued a follow-up in How a Stranger Is Made that went even deeper down the sonic rabbit hole than its predecessor did. How a Stranger Is Made’s best songs, like “Queen Song,” “Cowboys” and “Witch Love,” are all surreal in stylization, yet as focused and sharp as it gets on the underground.

There’s no filler for us to pick through in this second official album from Luis Mojica; contrarily, I think that even the simplest moments on How a Stranger Is Made contribute to a grander, underlying narrative we can only understand after hearing the album in its entirety without any external interruptions. “Moon Men,” at over five and a half minutes in total length, is as intriguing as the ninety-three second “Cowboys” is, not on the strength of melodic muscularity, but more because of the mind-bending arrangement of their individual instrumental components.

Frankly, I’m very curious to know how Luis Mojica is stylizing “De La Saint,” “City Friends” and “Stranger Song” for his live performances because, in all honesty, these tracks seem almost tailor-made for the studio environment and would thus be amazingly difficult to reconstruct on stage before an audience. There are a lot of different ways he could break these three tracks down, depending on the venue, but regardless of which blueprints he goes with, I’m looking forward to finding out for myself (hopefully before the year 2020 hits its expiration date).

Had I been in the producer’s chair, I probably would have started off How a Stranger Is Made with “Witch Love” and “Invoked” instead of “Insane” and “Shaman Food,” but I can also understand why Luis Mojica decided to go the route that he did instead. By choosing to get the ball rolling with “Insane,” the tension in the music grows in gradual waves here instead of hitting a spike a third of the way through the album (as would be more traditional, I suppose), and though it’s different than what I’m used to hearing, this isn’t to suggest that I didn’t enjoy the structure of these tracks as-is.

Fans of Luis Mojica and his undisputedly East Village-inspired sound both old and new alike need to give How a Stranger Is Made a close listen this season, if for no other reason than to find out what all of the buzz has been about once and for all. How a Stranger Is Made ironically has one of the friendlier tones of any independent piano rock album I’ve listened to in the last six months, and even if this is your first time listening to Mojica’s music, I think you’re going to walk away from its tracklist as impressed as I was.