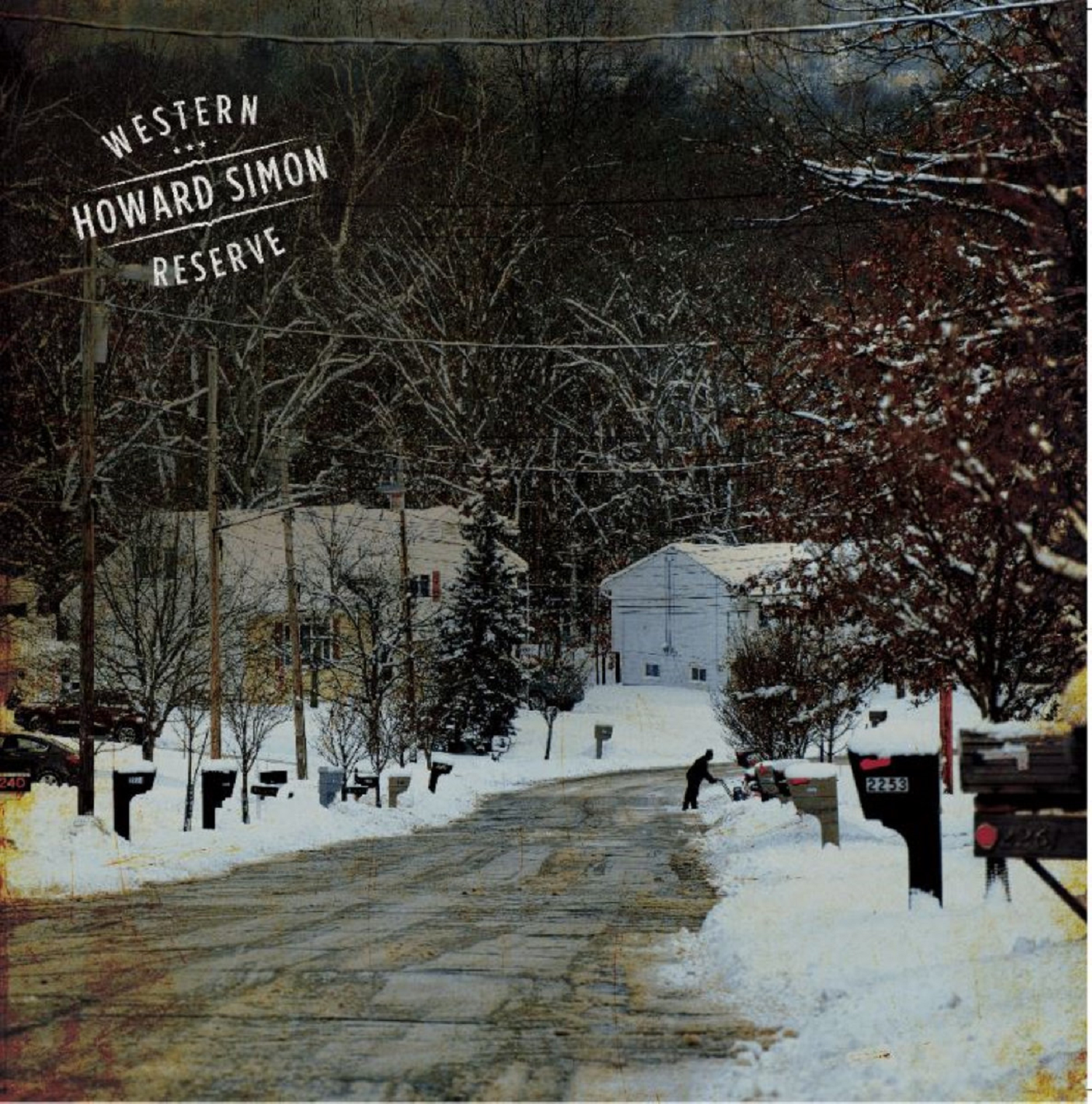 Decadent is the first word that comes to mind upon absorbing the opening bars in “Tend the Fire,” one of two new singles from singer/songwriter Howard Simon, but it’s certainly not the last. There’s a pensiveness to the percussion when it enters the fold, an elegance to the adjacent keys and a stateliness to the singing that Simon will share with us here, and it’s all wrapped up inside of what amounts to one of the crispest contemporary folk-rock ballads I’ve reviewed in a while. The melodies are larger than life, there’s a minimalist edge that washes over the more eccentric corners of the composition, allowing for anyone to get into the rhythm of this righteous track.

With all of the emotion and candor we hear in “Tend the Fire,” it would seem next to impossible that Howard Simon could top such a performance, but he comes about as close as a person ever could in the other single he’s got out this September – “Don’t Keep Me Waiting.” This song is a little more familiar to discriminating classic rock fans, but it gets one heck of an update from Simon in this latest incarnation of the iconic track. His management of the song’s signature swing is a bit conservative, but it doesn’t eliminate the catchiness from the hook at all – contrarily, I think that it makes the chorus here all the more cathartic.

Fans of vintage Americana and troubadours with a tale that was tailor-made for the soul need to hear what Howard Simon has conjured up in these two singles, and furthermore, in the new album that he’s planning to drop later this month. His style and alluring old world charm appeals to country, folk, pop and rock fans alike. He’s playing from the heart in these tracks, and giving audiences an excuse to stray from the everyday mundane through his bold melodies.