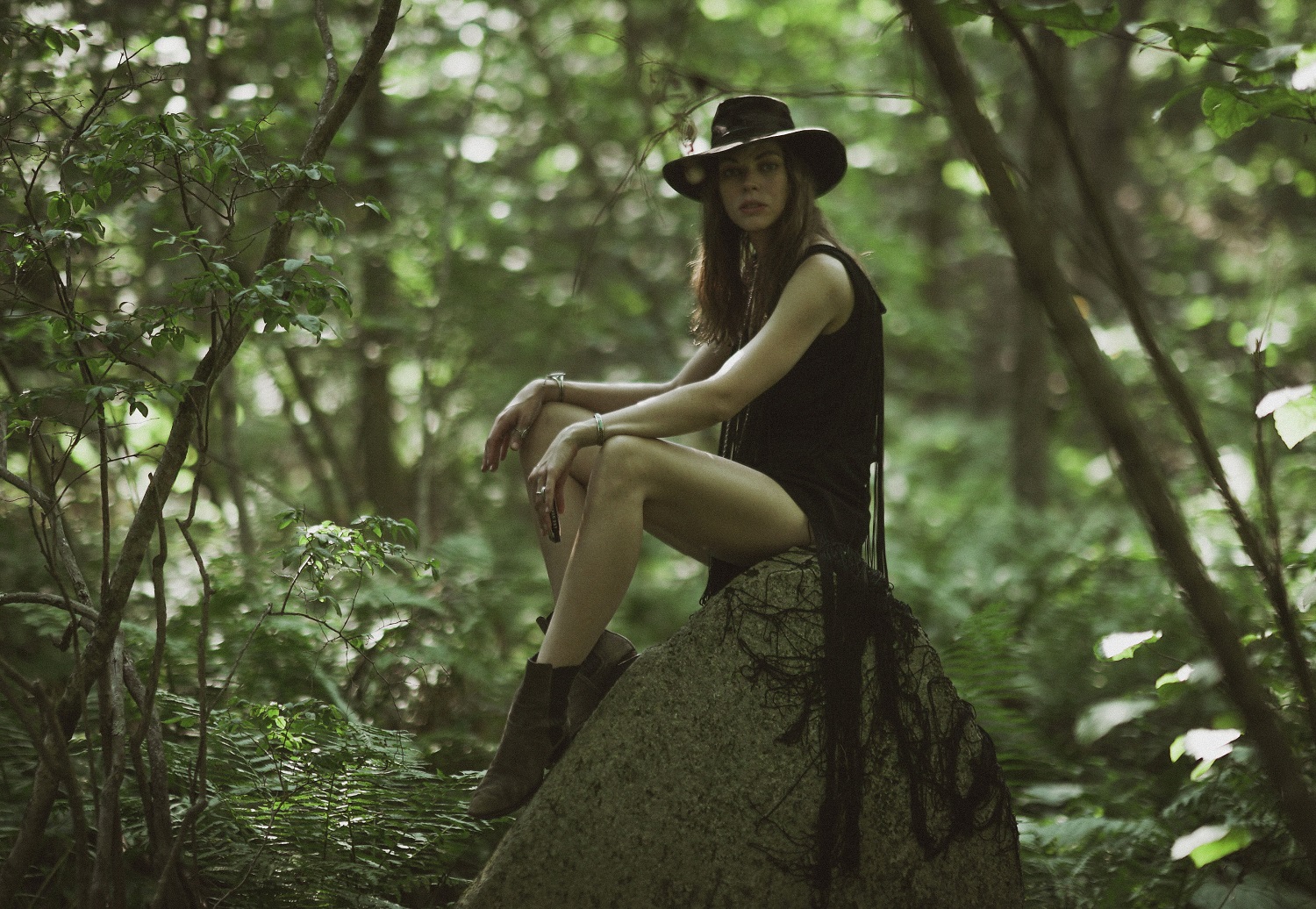 Howlin’ Whale’s single and music video for “Many Lives”

Bittersweet and a little smokier than I was expecting it to be, there’s no debate as to whether or not Howlin’ Whale’s voice is what makes the single and music video for “Many Lives” the breakout release it truly is. As the most important component of the song, her vocal is at times so velvety that it’s too much for the menacing nature of the instrumental melodies, but it nevertheless leads us through the sonic forestry just fine. If 2020 is the beginning of pop music’s future, artists like Howlin’ Whale are perhaps the best indicators as to what alternative fans can anticipate in the decade to come.

The harmonies in this song shape the tone of the lyrics even more than our singer’s delivery does. Though this isn’t a new concept, especially among more experimental players, there’s something really unique about the way Howlin’ Whale is incorporating it into “Many Lives.” It’s almost as if she’s removed from the instrumental thrust without losing her emotional investment in the verses she sings; there’s an understated conflict here, and to some extent, it’s defining everything about the way we interpret the narrative in this single.

Howlin’ Whale directed the music video for “Many Lives” herself, and I think it turned out particularly surreal and invitingly dark as a result of her detailed approach to the project. There are a lot of artists that would love to take the kind of control over their work that this singer/songwriter has over her own, but I don’t know how many have the creative capacity to actually make it happen. There is a rare, highly artistic personality behind the gears in this track and its video, and she should get a much grander share of the spotlight after her new release gets into steady rotation on smart indie radio stations.

Though I truly liked what I had heard from Howlin’ Whale before now, I think “Many Lives” is a step above for her brand without question. Howlin’ Whale is signing like she’s got nothing else in her life other than the music in this song, and rather than exuding any sort of arrogance in her intellectually-savvy execution here, she sounds as humble and approachable as she ever has. She’s raising the bar for herself exponentially, but my gut tells me that we can count on seeing her continue to mature with each and every recording she submits.