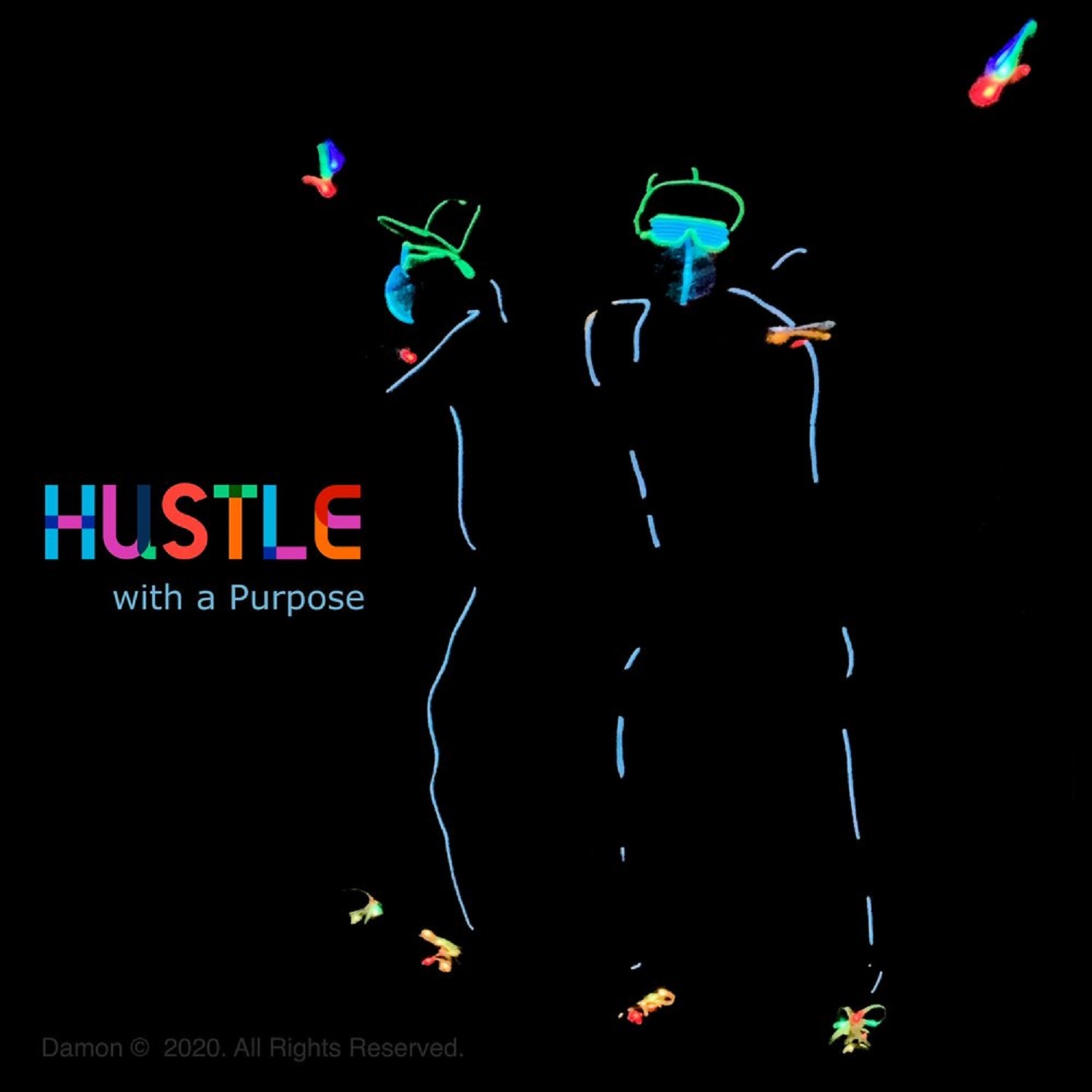 “Hustle With a Purpose” by Damon feat. the Crushboys

Comprised of layered melodic and percussive patterns that work in a hurricane-style vortex from the moment the music starts to the very second it disappears into the silence once more, “Hustle With a Purpose” is every bit the juggernaut its name would suggest it could be, but this rookie single from Damon is hardly an exercise in broad artistic indulgence. On the contrary, Damon takes advantage of this collaboration with the Crushboys to flex some muscle that only he can from behind the mic, and with the mix focused around his incredible command of the verses, there’s scarcely a moment in which he isn’t sounding like the showcase star of this hot new track. Fusing the most raw and unfiltered elements in both melodic hip-hop and contemporary R&B together into an undisputedly alternative cocktail of rhythm and rhyme, “Hustle With a Purpose” doesn’t just give us some insight into who its creator is at the moment, but instead offers us a look into what he could potentially grow into – provided he stays on this present creative trajectory, that is.

Everything in this song revolves around the relationship between the beat and the vocal, with some of the most inspired moments coming from their clashes for supremacy inside the chorus. There’s so much weight behind the groove here, and not because of the sizeable percussive presence alone; through the virtuosity of this fast-moving bassline, the rhythm gets a reinforcement from the melodic section of the mix that definitely makes the music feel a little more defined by its swing than it already was. The verses in “Hustle With a Purpose” were structured as to frame the bass element rather than the other way around, and though it might sound like a recipe for murky discordance on paper, the blueprint works surprisingly well in this particular scenario (possibly thanks to the handiwork of the Crushboys, who give Damon an extra boost in every important department in this song). While it’s obvious that it wasn’t designed specifically for the nightclub dancefloor, there’s no getting around how intoxicating the sway of the beat is in “Hustle With a Purpose,” and I’m certain it would make for a good addition to most any DJ’s playlist without any sonic tweaking or remix demands.

I admittedly haven’t been feeling the vibe of most mainstream crossover content in the last few months, but from my perspective, Damon and the Crushboys deliver a reasonable and refreshing listen in this track that couldn’t be any more different – cosmetic or creative – from what commercial rivals are producing at the moment. “Hustle With a Purpose” is a colorful debut, and while it does plenty to show off the abilities of its lead star, I do want to hear him develop his vocal more in future efforts. His potential is off the charts huge, and the melodic moments in this first release definitely show that. His voice is his greatest attribute, and with time and space to cultivate this gift, Damon is going to be a true star.

The music of DAMON & THE CRUSHBOYS has been heard all over the world in partnership with the radio plugging services offered by Musik and Film Radio Promotions Division.  Learn more https://musikandfilm.com