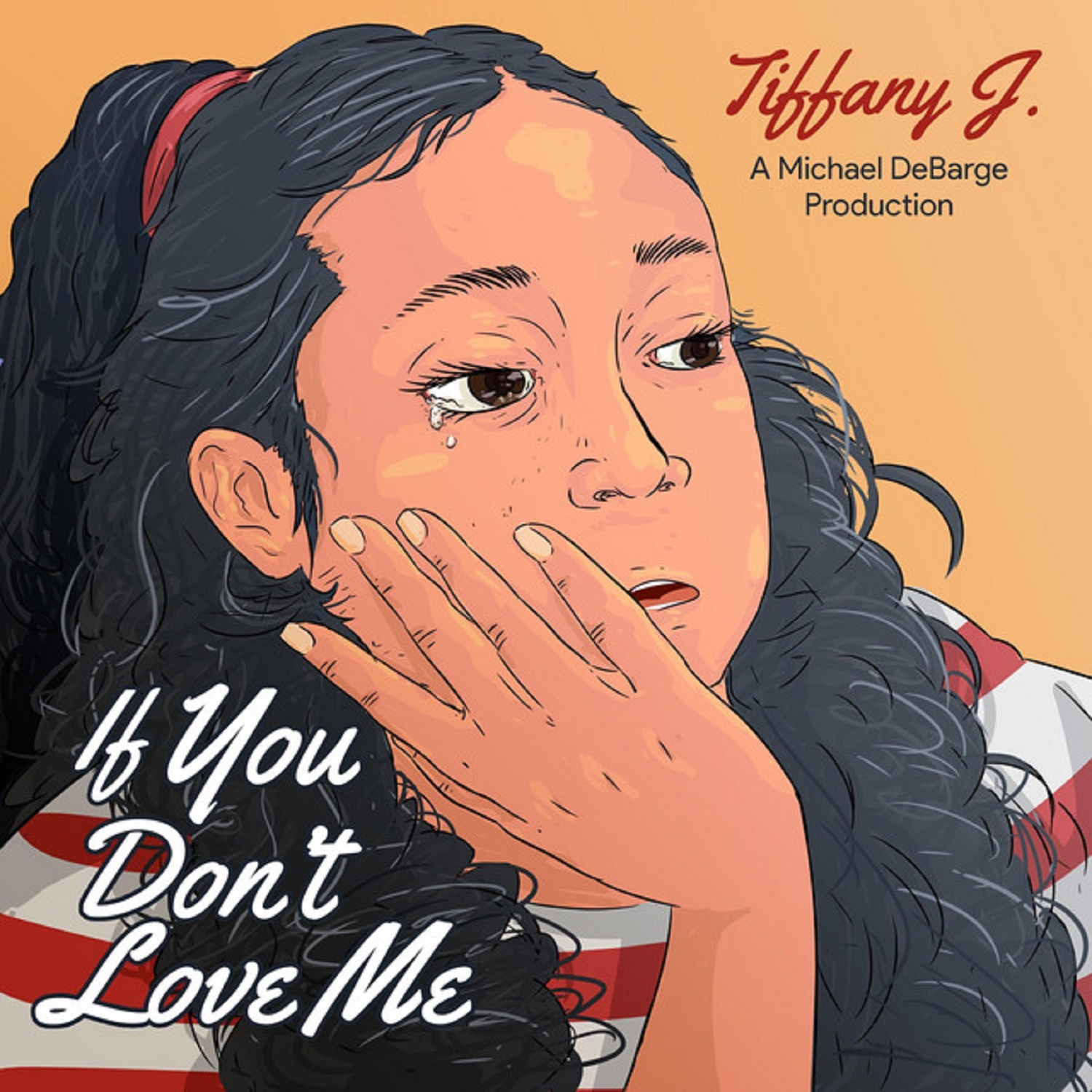 With a vocal harmony as striking as the glow of a midnight moon to lead the way, Tiffany J.’s new single “If You Don’t Love Me” comes to life ready to captivate anyone within earshot of its gilded melody. Though arguably as groove-oriented as it is lyrically communicative, “If You Don’t Love Me” sees Tiffany J. exploring surreal elements of urban pop that flirt with trip-hop’s cerebral side (a popular trend in 2020 that this singer/songwriter puts a terrifically unique spin on here). There’s a lot of emphasis on the beat in the master mix, but scarcely is there a moment in the standard version of the composition where we feel as though we’re being robbed of any sonic integrity within the vocal. From an instrumental perspective, this arrangement is definitely one of the more complex you could employ when structuring a pop song, but it doesn’t feel particularly overwhelming from a critical point of view. This is premier crossover R&B for a generation that demands nothing but the best out of its independent artists, and for my money, it’s one of the slicker listens of the spring so far.

“If You Don’t Love Me” is being released in five different mixes – the standard cut featuring Chey De Los and Michael DeBarge, a radio edit, a “Mellow Vibe Mix” featuring Comprehend, a “Fresno City Remix)” featuring Stevie Cali, and an acapella cut with Joan and Michael DeBarge. Each of these takes on the composition has a slightly different emotional narrative to impart to us, but essentially, the magic of the original framework behind the main harmony in the song remains the same.

Comprehend adds a dose of postmodernity to the “Mellow Vibe Mix” that isn’t as detectable in the “Fresno City Remix,” and while the acapella doesn’t have as heavy a thrust due to its lack of percussion, its vocal prowess is arguably the most soothing of any mix this song’s been afforded thus far. There isn’t a lot of indulgence to sort through in any of the five versions of “If You Don’t Love Me” out this spring; I get the impression that Tiffany J. has an aversion to filler, or at the very least doesn’t have any interest in watering down her material in such a trite, predictable fashion.

While I’m just now getting familiar with her music for the first time through the release of this new batch of tracks, Tiffany J.’s entrancing sound in “If You Don’t Love Me” has made me very curious to hear more from her camp in the near future. There’s a lot of different directions she could take her music in, and based on the ambitiousness of all five mixes featured for this song, I don’t have any doubts as to whether or not we’ll hear plenty of experimentations in her studio work from here on out. I’d love to experience more of her surreal content, especially free of filtration (as is the case in the “Fresno City Remix” of “If You Don’t Love Me”), but no matter what she records next, she’ll be on my radar throughout 2020.