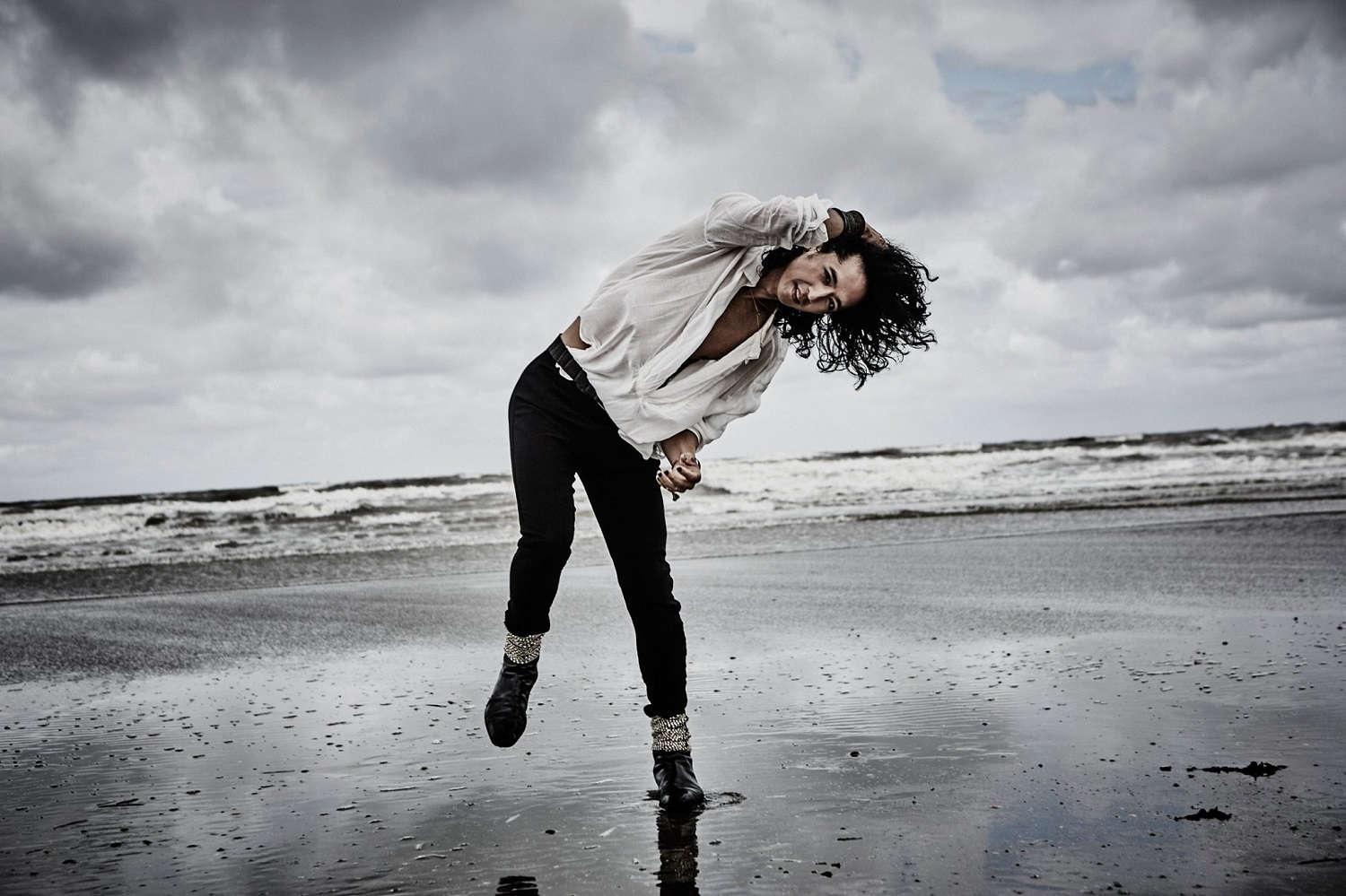 “Do you know what’s on my mind, do you know what I’ve been hiding from?” singer Ilja Alexander sings in the captivating track “Butterfly” from his album Nature. With simplicity and a stunning champagne-like music bed, Alexander continues to give his audiences an exotic balance of EDM and melodic pop beams. Beaming – he makes the listener feel alive.

In a listening world, where often the song is an escape to free oneself from chaos and white noise, “Butterfly” is the mechanism to center one’s breathing and find happiness in the smallest of joys. The listener gets to listen-in, be a speck on the wall as Alexander calls out this winged-creature for attention. Curiously, the line ‘do you know what I’m hiding from?’ is never resolved for the listener, but Alexander’s arrangement and blissful disposition gives the inclination that he’s hiding from life’s pressures. I surmised that he was out of the studio on break, just sitting and watching from a back porch and saw a butterfly twinkling its way across the open field. Jumping. Fluttering. Enchanting. Being free. Maybe he was having writer’s block and this little bug, gave him artistic nourishment.

Assuming this song to be taken literally, that is the obvious choice. Let’s dig a bit deeper – he might be referring to the conscious mind, that little devil or angle on your shoulders that helps guide you. Some call it a soul, other’s a conscience. That voice that begrudges you with bad decisions is typically the case for me. Listening to Alexander’s “Butterfly” I never got the sense that this guy is in a bad mood. He really oozes positivity and optimism. Perhaps one way to interpret this song is that he’s unsure of where got to a certain point in life, and he wants to run away from it, but he can’t. This voice in his head is telling him to face the challenge and not look back. I think he cares just as much about his listener than he puts on.

The music bed rolls along, swaying the listener as if they were on a floating device. Alexander’s voice is just as awe-worthy. As he sings, the chimes in the music bed pulsate, the percussion is computerized, but in a strange turn of events, his voice gives that same drum line an organic tone. Alternatively, this song could also be a stronghold in the EDM world. It’s not house party music, no, but it’s riveting. The song structure has some great twists and turns, giving the listener a chance to really dive into a variety of grooves and moods.

Originally from Amsterdam (the Netherlands), Alexander, calls London his home base. His recent work, “Someday” from the album Nature was co-written and co-produced by Curtis Richardson (who has worked with David Guetta) and Adien Lewis. A skilled pianist, His debut “Hold On To Her” caught lightning, and resulted in a world-wide tour of Japan, Indonesia and Asia. Nature has also featured the singles “Berlin” and the title-track. Nature is on the Green Monk Records label.