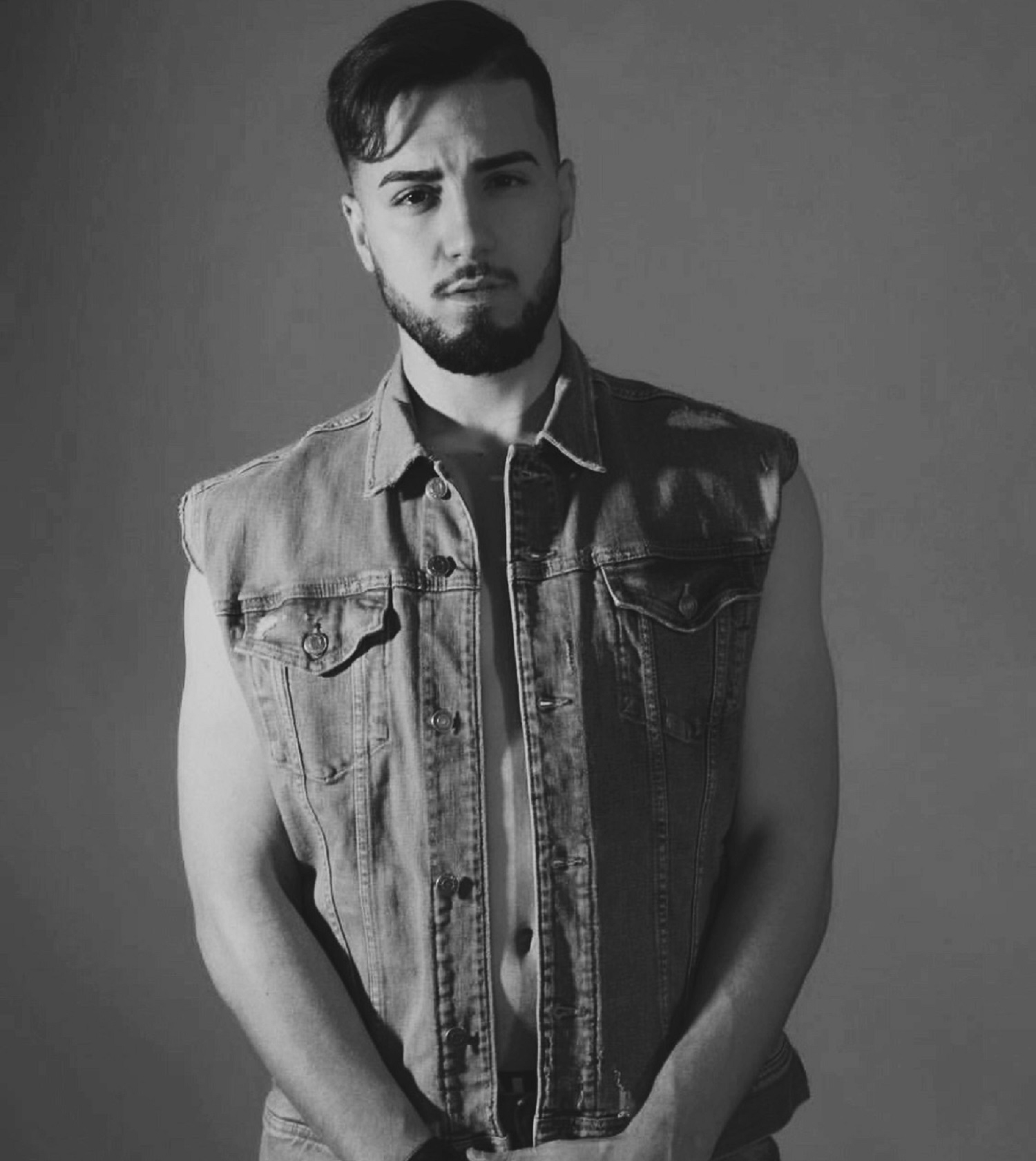 ILYAH’s journey from being one of many music lovers to post their performances on YouTube in hopes of standing out from the crowd to the cusp of pop stardom reminds us all to follow our dreams no matter how unachievable they might seem. He has appeared on the popular American television music competition The Voice and established connections with some of the music world’s most successful impresarios. Jeff Timmons, founding member of the group 98 Degrees, has since enlisted ILYAH’s talents in his new boy band Overnight, but even a cursory listen to ILYAH’s recorded output this far signals he is far more than just a pretty face. This young performer has genuine chops and an innate feel for the music he’s making.

His latest single “Habibi” makes that abundantly clear. It really comes to vivid life with its infectious chorus, but the remainder of the song hits a delectable groove that ILYAH rides with the instincts of a seasoned professional. The influence of seductive R&B on ILYAH’s vocal style is impossible to ignore, but he fuses it with his own singular charisma to make for one of the unique synthesis of time-tested musical strengths and individual distinction I’ve heard in recent memory. The production, instrumentation, and arrangement keep the focus on ILYAH’s voice, but they likewise provide an ideal forum for him to conjure vocal magic and the track’s promotional video is a superb visual companion piece for the cut.

Each of his single releases has an accompanying video. The clip for “Miscommunication” has a narrative thrust lacking from ILYAH’s other videos and he also demonstrates much more outright personality during this particular clip. His personality is on full display in other videos, but he takes things to a much higher level in this footage. He’s paired, as well, with a remarkably beautiful actress who he clearly has some on-screen chemistry with. The song is a bit of a departure from his other material in the way it foregoes electronic backing in favor of echoing electric guitar and light percussion. It, also, elicits one of ILYAH’s more emotive vocal performances.

“Girls Like You” is a strong performance with a bright and sun-drenched music video, but it has a more diffuse effect on listeners thanks to the lack of a clearly defined chorus listeners can latch onto. The rhythms propelling the track forward are, nonetheless, quite compelling and it physically engages listeners in a way many other modern pop efforts cannot touch. “The Only One”, however, takes ILYAH and his fans back to the readily identifiable world of strong choruses as the insistent refrain running through this performance lodges itself in your consciousness. The video shares some similarities with the video for “Girls Like You” insofar as it as awash in vibrant colors and sunshine. ILYAH’s steady ascent through the music world continues unabated thanks to quality of his newest single and its predecessors. He is a born singer and performer, but each new single shows continued growth and sharpening of his skills.