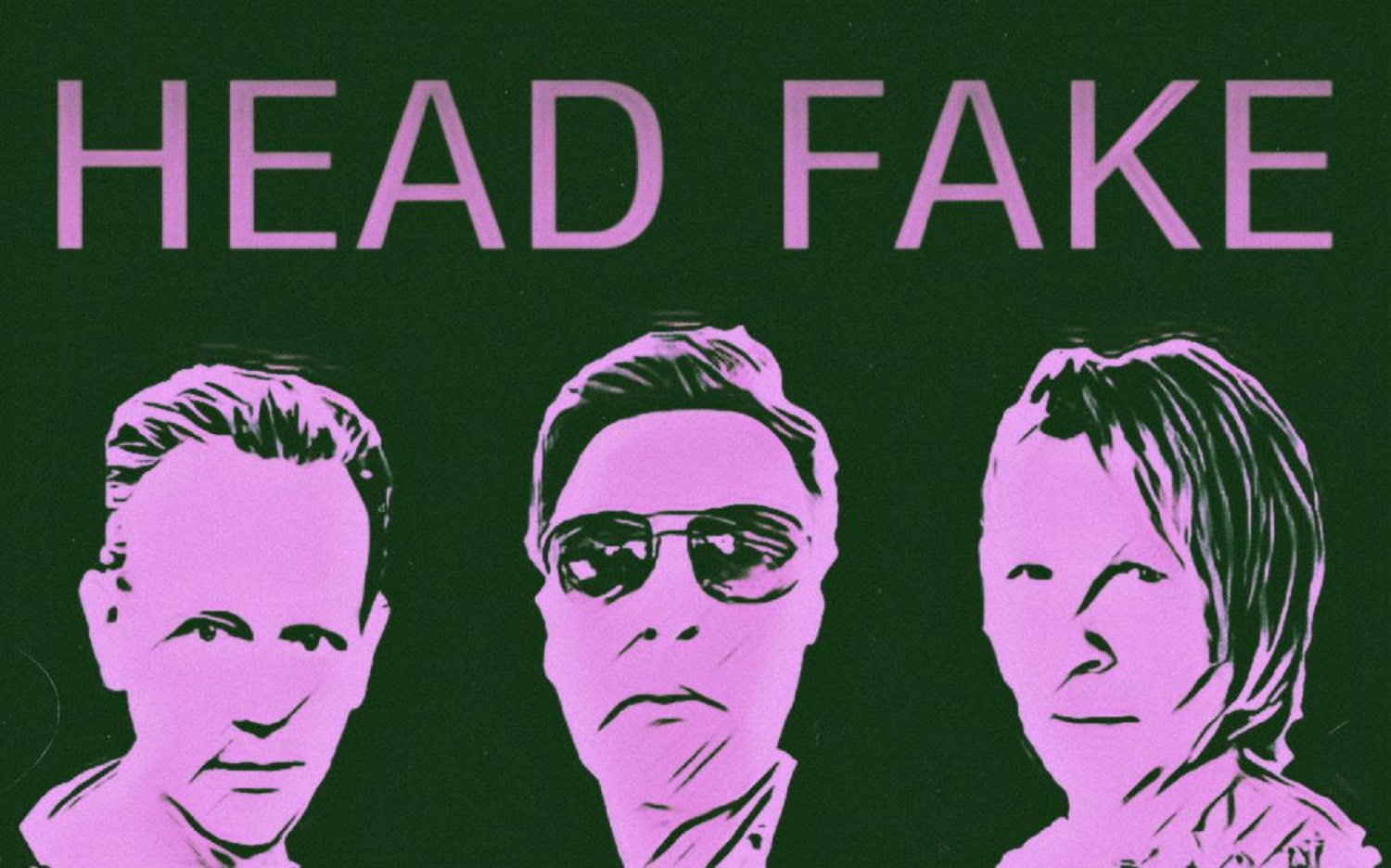 “I wake up every morning / Take a good look around / Everything I could hope for / I have already found” we’re told in the chorus of Head Fake’s “I’m Found,” currently out as both a single from their sophomore extended play EP2 and a music video, and while this set of verses are easily some of the most cathartic in the whole of the song, they’re not the only source of relaxed inspiration listeners can count on discovering here. Head Fake are seemingly on a mission to impart that essence of freewheeling adventure that comes with taking on a stretch of open American highway in “I’m Found,” and as far as I’m concerned, scored a slam dunk with this awesome new release.

The lyrics are but one of the agents of communication being employed by the band in this track; in addition to the poetic narrative, there’s an emotional thrust presented to the audience through the sway of the percussion (and, moreover, the relationship between the drums and the melodic instrumentation) that adds to the story being unfurled from behind the microphone substantially. Head Fake aren’t looking to warm our souls with their vibrant rhymes exclusively here; they’re using whatever tools they have at their disposal in an effort to make us feel as energized as their harmonies are.

I was definitely intrigued by the music that Head Fake put together in last year’s self-titled debut EP, but after checking out “I’m Found,” I’m all the more interested in hearing how they’re going to grow into this sound as time goes by. They’re developing as a unit marvelously and exploiting their natural chemistry quite efficiently, and with a little more time and practice in the studio, they should be capable of handling any challenge this rock n’ roll life puts in front of them.