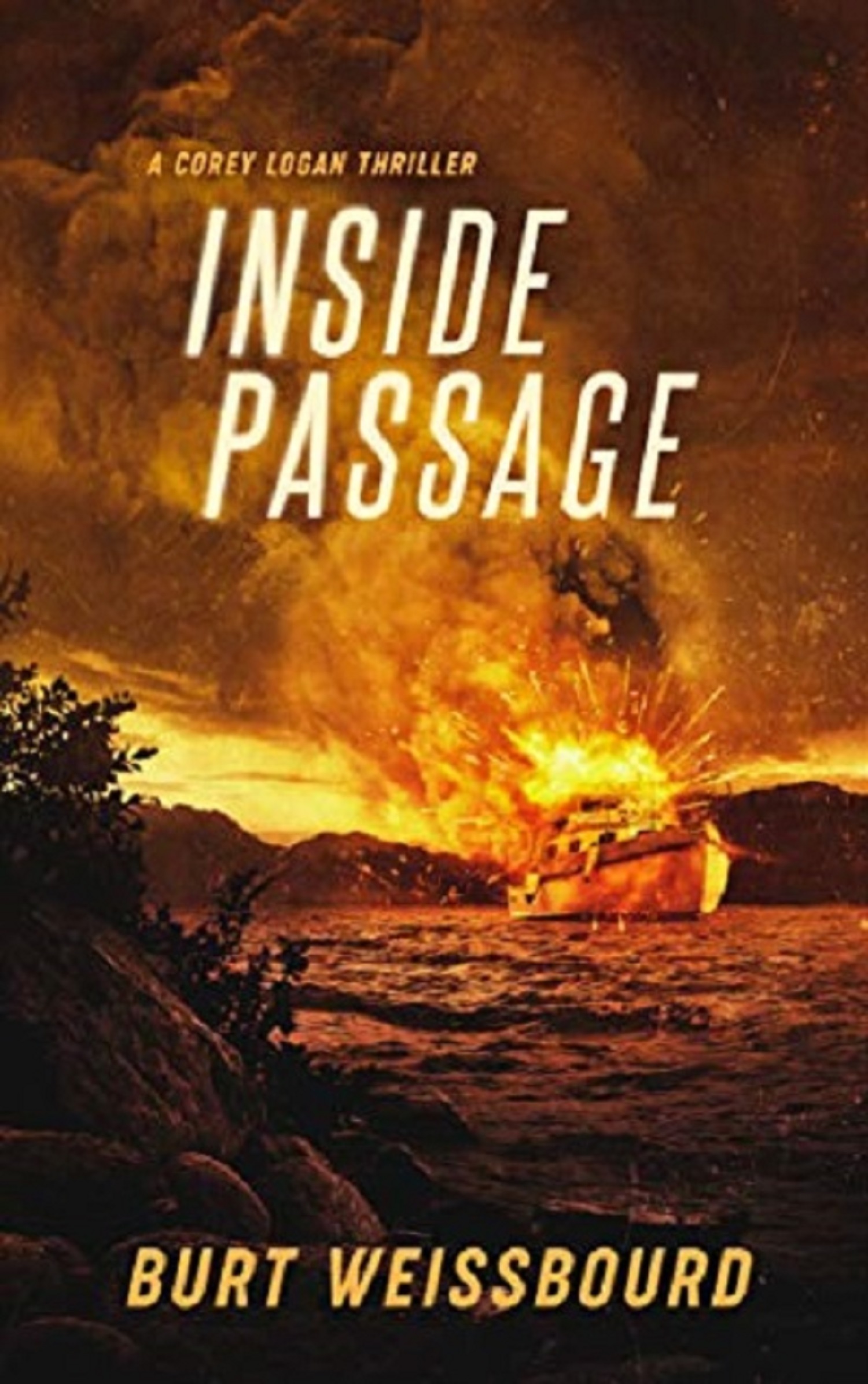 Puget Sound is one of my favorite places – ever. So reading this book with such amazing visualizations of the Sound reminded me of cozy afternoons looking over the fog ensconced bay. Phrases like “briny sea breeze” and “shrouded in fog” set the scene for incredible characters. Corey Logan, star of the book, a heroine whose life objective is protecting her son from the horrors she’s experienced at the hands of a political wannabe reminded me of a mama bear protecting her cub.

With a healthy fear of a rabid psychotic narcissist, Corey battles against the unknown. But her story entwines with sharp reminders that at any time, the haughty and arrogant Nick Season could destroy her with a single slicing motion. And he would. Through hours of struggle, she faces the realization that she alone can’t save her son, they have to run. But to run, she has to abandon him… again.

Leaving nearly destroyed them both the first time, and she now realizes that apart they’re both taking risks they can’t manage alone. Like a caged animal, she battles the fear of leaving her child, even temporarily. But the alternative is meeting the cold, calculating, underhanded murderer on his terms. The challenge brings her to the edge.

Weissbourd writes captivating scenes, creates compelling characters, and sets the stage for high-impact visualization, sending readers off the edge of their chair into the abyss. His writing style is fast paced, bold, calculating, and ragged. Using various perspectives, he takes his reader on a journey experiencing the lives of his characters from the inside out. He makes you love them. Then he makes you hate them. His full-face characters are unwittingly adorable and unforgivingly horrible at the same time.

The swarthy desultory hero lacks pomp and alacrity, but his heart wraps you in cozy comfort. His innocent lack of discernment tempts fate. And worse, his careless, haphazard lack of perception can put people he loves in danger. Moments of humor – like when the Dr. set his stuff on fire – remind you that life is still happening outside the drama and horror of fear laden threats that surround Logan. There’s real life out there, and she’s experienced it in the past, and her desire is to return to the kind of life she knew growing up on the Sound.

The sweetness of young love, an arousing array of complicated coffees, and remnants of escape allow the reader glimpses into the normalcy of life in the Pacific Northwest. Visuals of the bay, the laid-back scores of high school hangouts, and alcoves of opulence, hint wonderfully of the Victorian grandeur of Capitol Hill. Seattle’s wealthier districts are visible in the pages of Weissbourd’s novel. The extravagance of implied wealth shines through, when statesmen are introduced to influencers at parties in heirloom mansions, by innocent players in the game. Still, these separate windows of life indulgence cover up the corruption of an infiltrating fraudulent weasel with a lackluster deceitful cohort.

I have already ordered book two of this trilogy! I highly recommend you pick up a copy of Inside Passage and join me in this reading adventure.