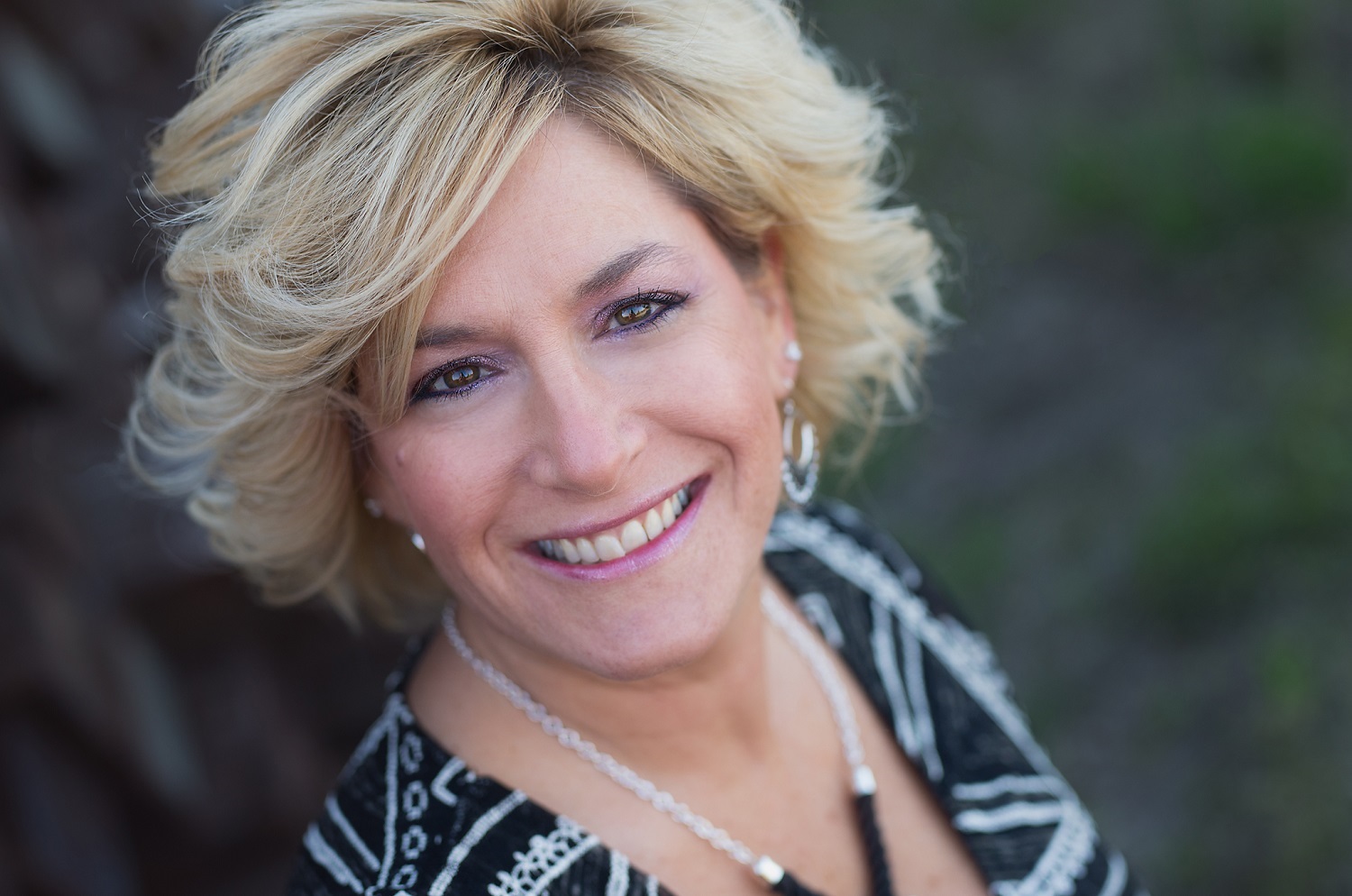 Hi Nicki! Thanks for spending some time with us!

Thanks for having me!

I’ve actually been pretty good considering everything that’s been going on in the world and in the US. I’ve been trying to keep busy with projects and my new radio show, ‘Mixing It’. I’ve also been trying to stay away from the negative and keep my focus on more positive things.

I guess I could say yes to that. I’ve gotten more fearless in my pursuit of my music goals over the past couple of months and I plan to carry that forward into 2021 and beyond. I’ve also started to shift my focus towards positive energy rather than engage in negativity. My mindset of being an advocate for women in the music business is very important to me and I feel I’ve finally found my voice.  I’d rather uplift and empower than work with drama. Life is too short to play that game.

What has been the most difficult song you have ever written?

I’d have to say ‘Call My Name’, which was written as a tribute to Chester Bennington, the lead singer from Linkin Park and a friends daughter who both committed suicide. I wanted to write a song that would encourage other’s who might be contemplating suicide that they have someone they can call for help. Whether it be a friend, family member, or even a complete stranger. The entire song writing process for that one was a huge emotional roller coaster ride.

Two words to describe your style…

Do you have any mantras before hitting the stage?

Believe it or not, no.

What music played in your home while growing up? And does it influence your music now?

My mom is from Germany so bands like ABBA and Boney M were often played around the house. Elvis and Neil Diamond were also favorites. My brother was into Heavy Metal – Judas Priest, Iron Maiden, and AC/DC were played constantly, while I was more into artists like Pat Benatar, Madonna, and Michael Jackson. I actually think if anything, listening to such a mix of musical styles has influenced me to not pigeonhole myself into one genre. I know that that can come across as perhaps not knowing who I am as an artist, but I would disagree. I know exactly who I am and I just don’t like to limit myself to telling my story in the same way, every time I release a new song.

What does “me time” mean for you?

I recharge with Yoga or a fun Zumba class. I’m also a girly girl, I love a good day at the spa!

Which platforms are you most active on and how do our readers stay connected with you?

My primary social sites are:

You can also sign up for my newsletter at my website http://www.nickikris.com or feel free to pop me an email at info@nickikris.com.

Thank you for your time!!

It’s been a pleasure, thanks so much for having me.