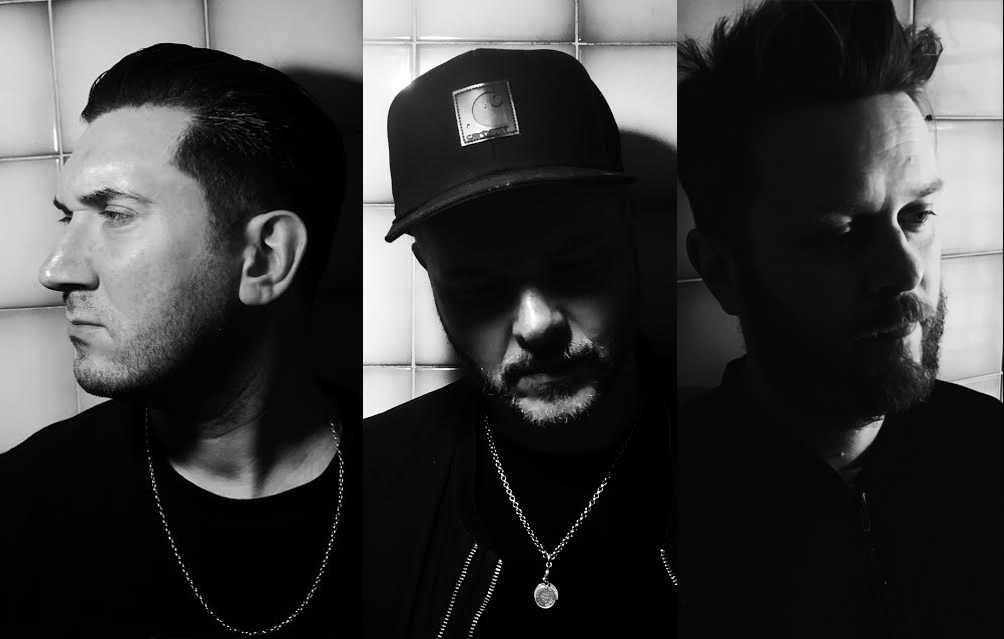 If first impressions mean anything in music (they do, a lot), IYEARA make a good debut!

Where to start? IYEARA’s “Enclosure” has so many good things about it, it’s hard to decide! So we’ll start with the thing I liked the least! Which is duration. a  minute or two more of this track would’ve made me happy. I’m not saying the track is short, for 3 minutes and 47 seconds is pretty standard. But I want more goddammit!  Is that the worst thing I can find about this track? Pretty much.

“Enclosure” is a magnificent amalgamation of styles, from electronic post-punk to industrial, with some break beats thrown in for good measure, and topped off with whole dose of cool attitude. The track starts off with some very TRON sounding moments, slowly adding complexity to the music, but not to the overall vibe. The vibe stays steady for abut a minute and a half, allowing for your body to get into a good groove. Then it speeds up some, adding the aforementioned drum patterns. If I didn’t know any better (I really don’t know at all…) but there could be that a member of this band is a drum’n’bass fan. Just speculating here.

The single was released on 7th September via TrES-2b Recordings / AWAL. IYEARA’s debut live show will be supporting Joycut at the Pickle Factory (I go out on a limb assuming that this venue is in London or the surrounding area, theis being because I know little to naught about the area, us being based in Miami and all that) on the 5th November.

“‘Enclosure’ is what we share and what we mean to each other, it’s the passage of life, and the fight to accept the past and the pains of loss, regret and of the struggle of forever looking back.” – O’Keef

Enough with the talking! Let’s get to listening! Crank the volume and let’s listen to IYEARA’s “Enclosure”!