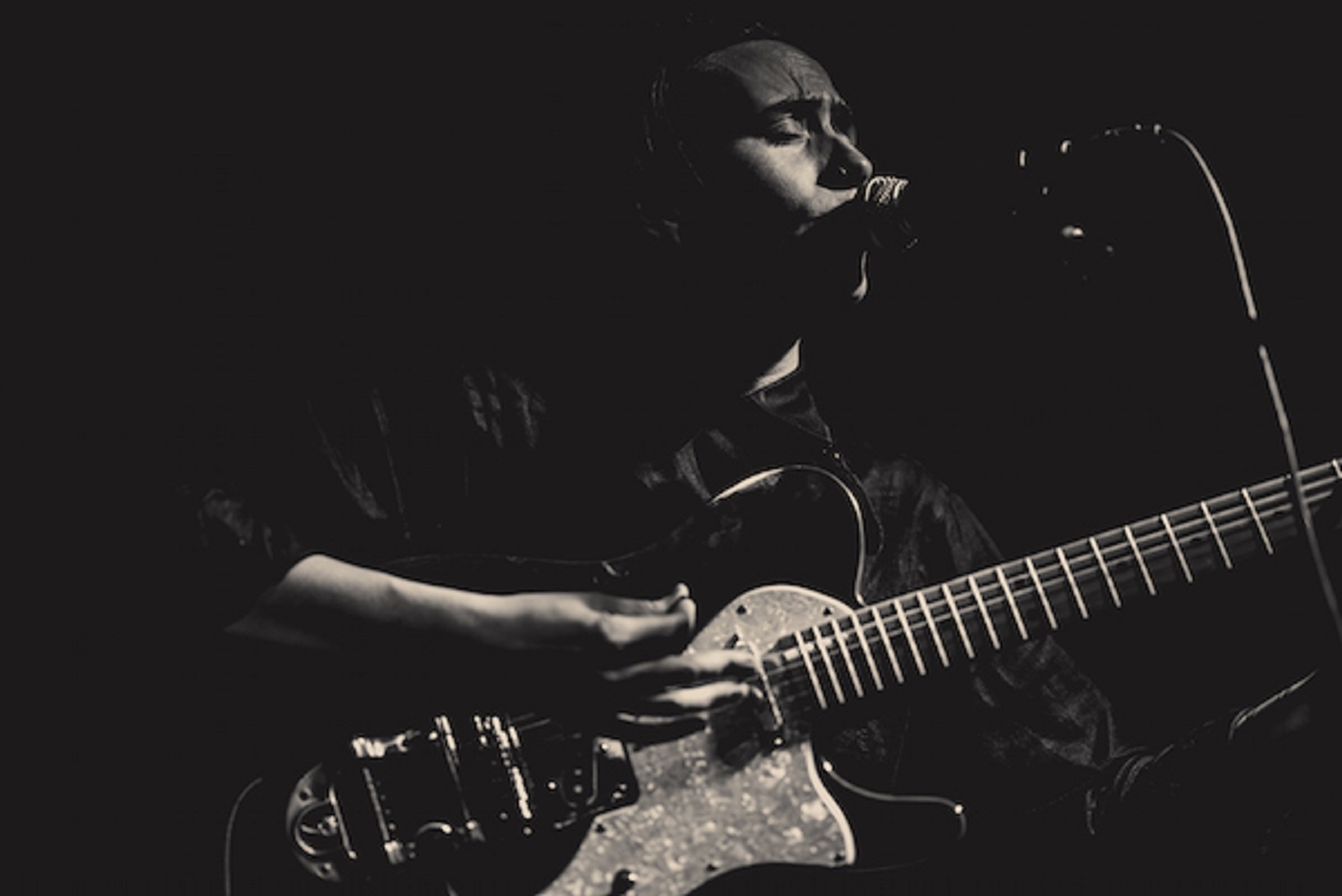 The vibrancy in the rhythm reminded me of Sleater-Kinney right out of the gate, but the guitars are so acrylic that there’s never any doubt as to the originality of the framework. Everything here is stylized around Graves’ vocal, and despite the central focus being solely fixed on the dexterous dispensing she does from behind the microphone, I still think that there’s still a lot to be said about the instrumentation accompanying her every word. There’s an almost industrial tonality to the strings that is balanced out by the pristinely polished drums, and even though there’s somewhat of a gap in the master mix between the presence of the percussion and that of the guitars, it doesn’t sound the least bit fragmented or scattered. True, “New Favorite” benefits tremendously from its urbane production style, but I’m not convinced that the soundboard work is the exclusive source of the cosmetic magic in this track. J. Graves has got a voice like no other, and she belts out these verses like her life depends on it. Something tells me that, bells and whistles aside, she’s capable of delivering just as physical a performance on stage, if not a slightly more organic one, as she does in this stellar single.

Following an epic ascent that features Graves climbing a mountainous melody beside her boisterous bassline, “New Favorite” comes to a pointed conclusion on the back of a cathartic closing verse from its singer. There’s no virtuosic guitar solo, nor any explosive drum patterns that signal some apocalyptic sonic meltdown in this moment – only silence and a desire to hear more of this energetic sound in the future. I’ve only recently discovered the collective works of J. Graves, and though she’s just now embarking on a singular venture as a player, I think that she’s off to a tremendously strong start with this song. If this is what her sound is all about, then she’s in for a lot more attention as she prepares to release her debut album as a solo artist, and I myself cannot wait to hear more.